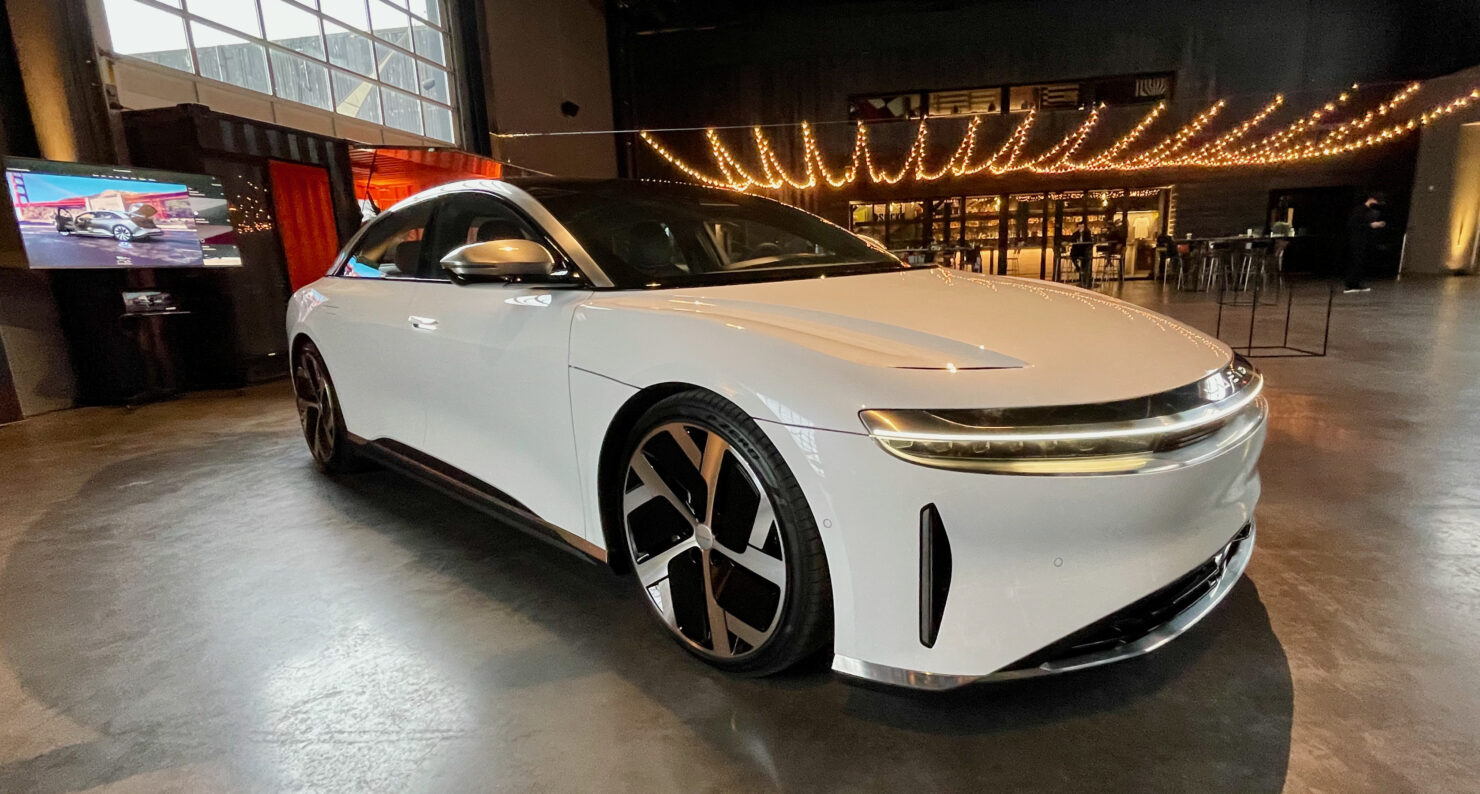 Lucid Group (NASDAQ:LCID) shares experienced a bloodbath earlier this week as Morgan Stanley’s Adam Jonas took a less-than-stellar view of the company’s prospects. Well, what a difference a couple of days make.

Over the past two days, Lucid Group bulls have received good news on two important fronts. First, as per the embargoed press release sent by the company to Wccftech, the EPA range estimates for the Lucid Air EV have now been officially released. To wit, the EPA range estimate for Lucid Air Dream Edition (19-inch wheel) now computes at 520 miles – that’s greater than the company’s own initial estimate of a range of 517 miles! For reference, a 2021 Tesla (NASDAQ:TSLA) Model S Long Range has an EPA estimate of 405 miles. This means that the top-of-the-line Air EV will provide over 28 percent more driving range than a fully-spec’d Model S.

The CEO and CTO of Lucid Group, Peter Rawlinson, noted in a statement:

“I’m delighted that our Lucid Air Dream Edition Range has been officially accredited with a range of 520 miles by the EPA, a number I believe to be a new record for any EV. Crucially, this landmark has been achieved by Lucid’s world-leading in-house EV technology, not by simply installing an oversize battery pack.”

He went on to proclaim:

“Our race-proven 900V battery and BMS technology, our miniaturized drive units, coupled with our Wunderbox technology endow Lucid Air with ultra-high efficiency, enabling it to travel more miles from less battery energy. The next generation EV has truly arrived!”

Back in August, we got our first glimpse at the real-life range of Air EVs when MotorTrend drove two Dream Range version electric vehicles “from Los Angeles to San Francisco at highway speeds via central California, and then back across the San Francisco Bay to Lucid’s global headquarters, traveling 445 miles on a single charge. Upon arrival, the cars displayed, respectively, 30 miles and 72 miles of charge remaining (for totals of 475 and 517 miles).”

In another major bullish development, Bank of America has now joined Citi and CFRA Research in the bullish camp. BofA analyst John Murphy initiated coverage of Lucid Group (LCID) shares yesterday with a ‘Buy’ rating and a $30 stock price target. In a resounding endorsement, Murphy labeled the company a “Tesla/Ferrari of new automakers” and calling it "one of the most legitimate start-up EV automakers."

While conceding that BofA’s Lucid Group multiples are at a premium to those accorded to Tesla when Elon Musk’s company was still at a nascent stage, Murphy noted that those multiples remain at a “notable discount” to Tesla’s recent valuation metrics on a forward five-year basis.

Bear in mind that Morgan Stanley’s Adam Jonas, a veritable Tesla permabull these days, had shocked Lucid Group bulls earlier this week when he pegged a $12 stock price target on the company’s stock. Jonas had noted that the market was ascribing an "unusually high" probability of success to Lucid Group on the back of its $31 billion pre-revenue market capitalization. While the analyst conceded that the company might occupy a sustainable niche in the highly competitive EV market, the road ahead would likely be littered with “many obstacles.”

Lucid Group shares are already up over 6 percent relative to Tuesday’s close, based on the current pre-market price. Should this trajectory continue, we have an inkling that Adam Jonas might be forced to moderate his overly bearish tone on Lucid Group via another investment note. After all, Mr. Jonas currently has an ultra-bullish $40 stock price target for Fisker (NYSE:FSR).

We had pulled this post yesterday when Lucid Group informed us that the EPA figures had been published by a third party in violation of an embargo. We understand that this step may have created confusion for our readers. Therefore, we apologize for any inconvenience caused.