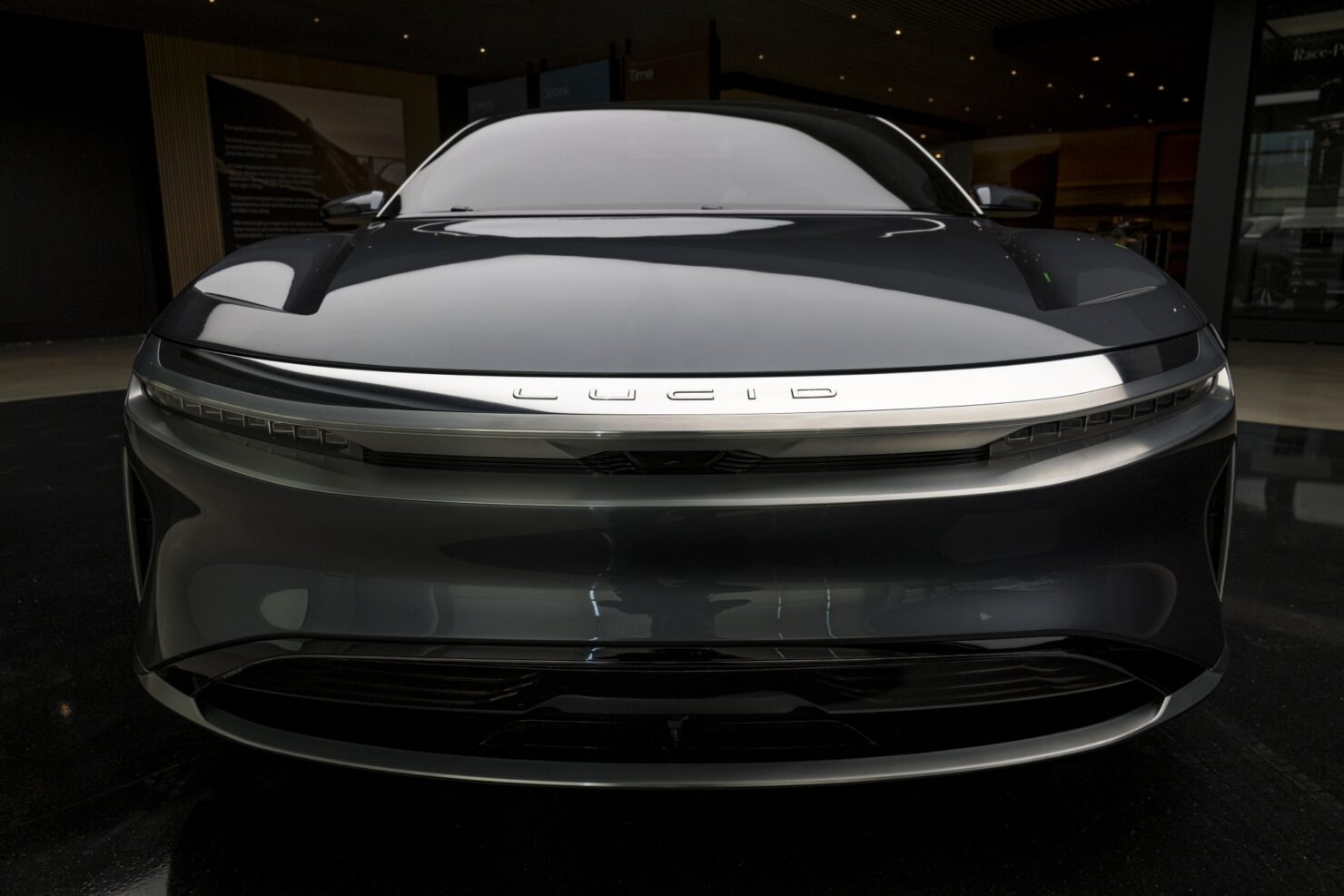 Lucid Group (NASDAQ: LCID) was widely expected to raise additional cash by opting for a cash exercise of its warrants. However, as per the company’s press release, Lucid Group has opted for a cashless exercise in order to minimize dilution.

The company’s CEO and CTO, Peter Rawlinson, noted in the press statement:

“We are pleased to announce the cashless redemption of our public warrants.”

He then went on to note:

“This is an important milestone in streamlining our capital structure to eliminate outstanding public warrants at the same time as we see growing confidence in Lucid’s ground-breaking, in-house developed electric vehicle technology, which will soon arrive into the market in Lucid Air.”

This mode of exercise will preclude any possibility of immediate dilution. Moreover, the development also highlights the confidence that Lucid Group retains in its balance sheet strength.

Today’s development follows the news that we published yesterday regarding Lucid Group’s international expansion footprint. To wit, the Kingdom of Saudi Arabia’s (KSA) Standards and Metrology Authority has now indicated that the EV manufacturer would likely commence its electric vehicle production line in the Kingdom by 2024. As a refresher, the Saudi PIF invested $1.3 billion in Lucid Group back in 2019. Even after the company’s public flotation, the fund retains a substantial chunk of ownership in the company.

Bear in mind that Lucid Group currently has over 10K reservations for the Air EV and expects to deliver at least 20K units to the North American and EMEA markets in 2022, with deliveries to China commencing only in 2023. Moreover, the Lucid Gravity SUV is now slated to launch in H2 2023. Additionally, deliveries of the Lucid Air Dream Edition are now expected to commence in September/October 2021.