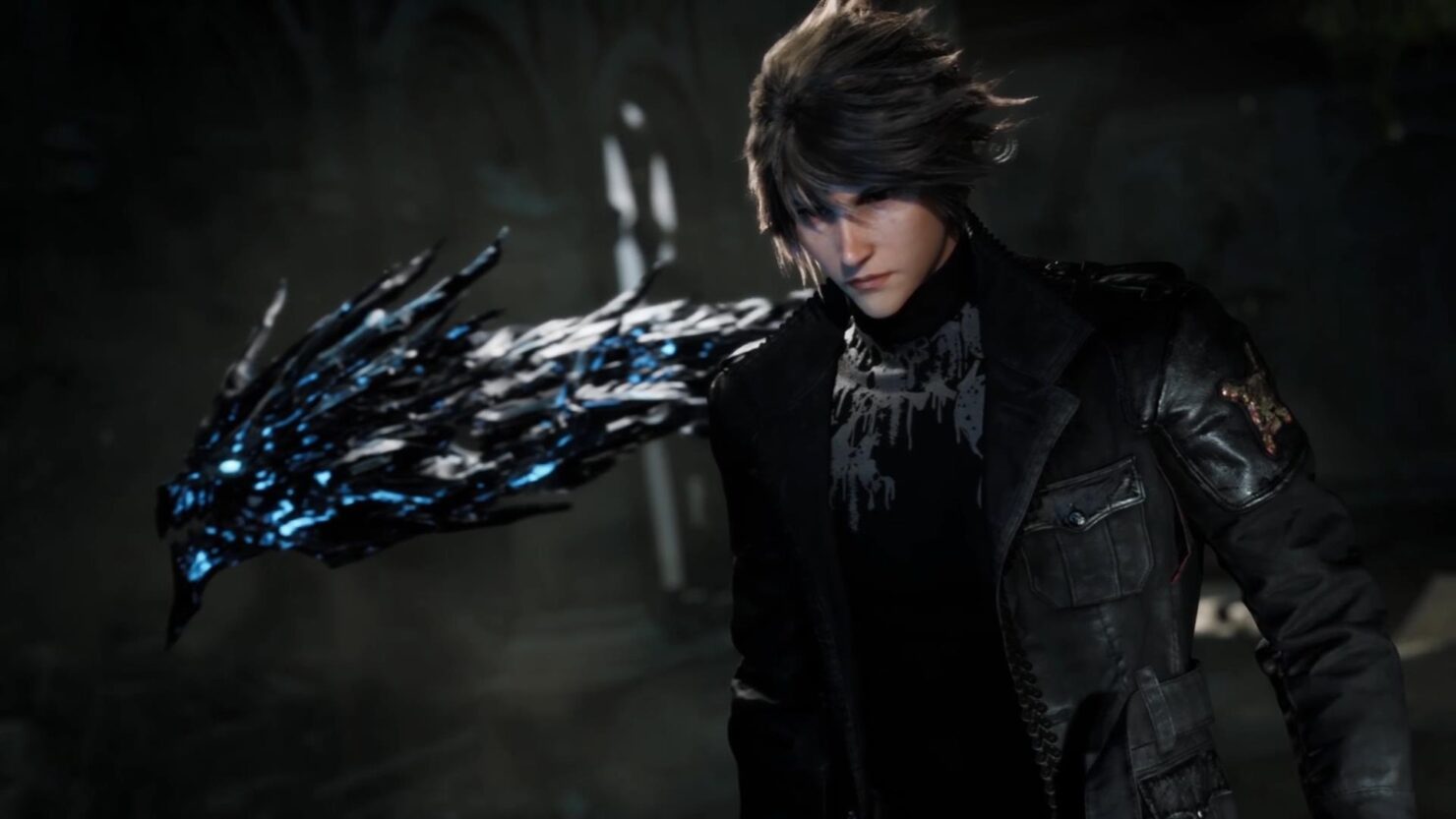 Lost Soul Aside, the upcoming Devil May Cry-inspired hack and slash title from UltiZeroGames, has resurfaced with an impressive new gameplay video.

The action title coming to PlayStation was shown back in 2018 during the Game Developers Conference, and while many might have forgotten about the game, new gameplay footage has now surfaced. The new video packs 18 minutes of hack and slash gameplay, and it has to be said, this game still looks promising. Check out the new gameplay video below alongside some additional screenshots down below:

“We have returned with the latest update on Lost Soul Aside. Check out 18+ minutes of new gameplay that the development has prepared for everyone to see”, the studio writes on Twitter. “We apologize for the long wait & thank everyone for the continued patience.”

Lost Soul Aside basically started as a one-man project by creator Yang Bing, but has since come a long way. The title is currently in development for PlayStation platforms, although no further details have been shared yet. A release date has yet to be revealed. With the PS5 now being out, however, it's likely that Lost Soul Aside will be a next-gen title.

“As much as we understand how hard it is for people to have no news from Lost Soul Aside, the only thing we can say for now is that the game is still in smooth development, but nothing can be shown as of yet”, Bing wrote back in 2019.

We’ll update as soon as we learn more about this promising project. For now, stay tuned.