What’s next from the makers of the Yakuza series? Ryu Ga Gotoku Studio just dropped Yakuza: Like a Dragon last year, but they like to keep busy, and it seems a sequel to the 2018/2019 crime thriller Judgment is next on the docket! The game, entitled Lost Judgment, was leaked by the PlayStation Store just minutes ago (the listing has since disappeared, but of course, the Internet never forgets). Check out the receipt below. 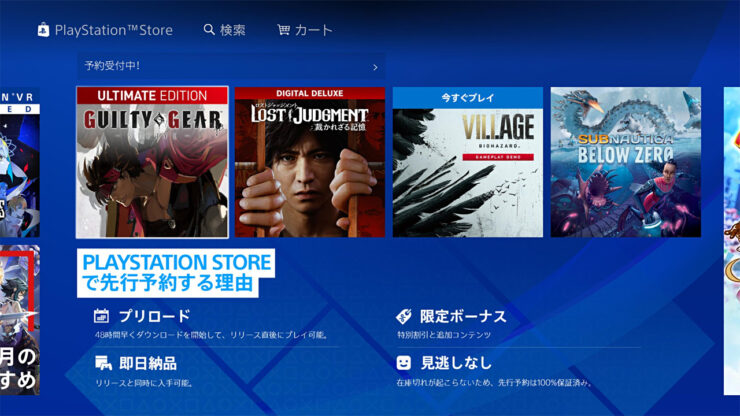 As you would expect, it seems Lost Judgment will come in both a Standard and Digital Deluxe Edition, but so far that’s all we know. Thankfully, we won’t have to wait long for more info! Sega has been counting down to a “Judgement Day” event, which will arrive tomorrow (May 7). No specific word from Sega on what that event will include, but, well, the big announcement is out of the bag!

From the team that brought you the critically acclaimed Yakuza series, Judgment puts players in the shoes of Takayuki Yagami -- disgraced attorney turned rugged private detective--as he uncovers the mystery behind a grisly series of murders. Joined by his partner, ex-yakuza member Masaharu Kaito, Yagami must claw his way through Kamurocho’s criminal underground to unravel the truth - as painful as it may be.

Take down adversary in high-octane encounters with stylish martial arts forms, crack the case, and lend your expertise to locals in need around the city. Judgment ups the ante with emphasis on investigative gameplay, tracking suspects and discovering clues as Yagami walks the thin line of justice in a world of corruption. Packed with a dramatic story, filmic combat and a cast of intense characters, Judgment will keep all aspiring private detectives on their toes.

Meanwhile, Wccftech’s Rosh Kelly found Judgment to be an entertaining, if somewhat familiar adventure in his full review…

Judgment is an excellent Japanese adventure that feels incredibly familiar, yet engrossing all the same. With Judgment, RGG Studio has managed to create an excellent entry point for the Yakuza series, and a fantastic standalone adventure. While it's familiar to myself and Yakuza fans, if you're new to the series this might just be the very best place to start. A wonderful, though sometimes slow, adventure from beginning to end.