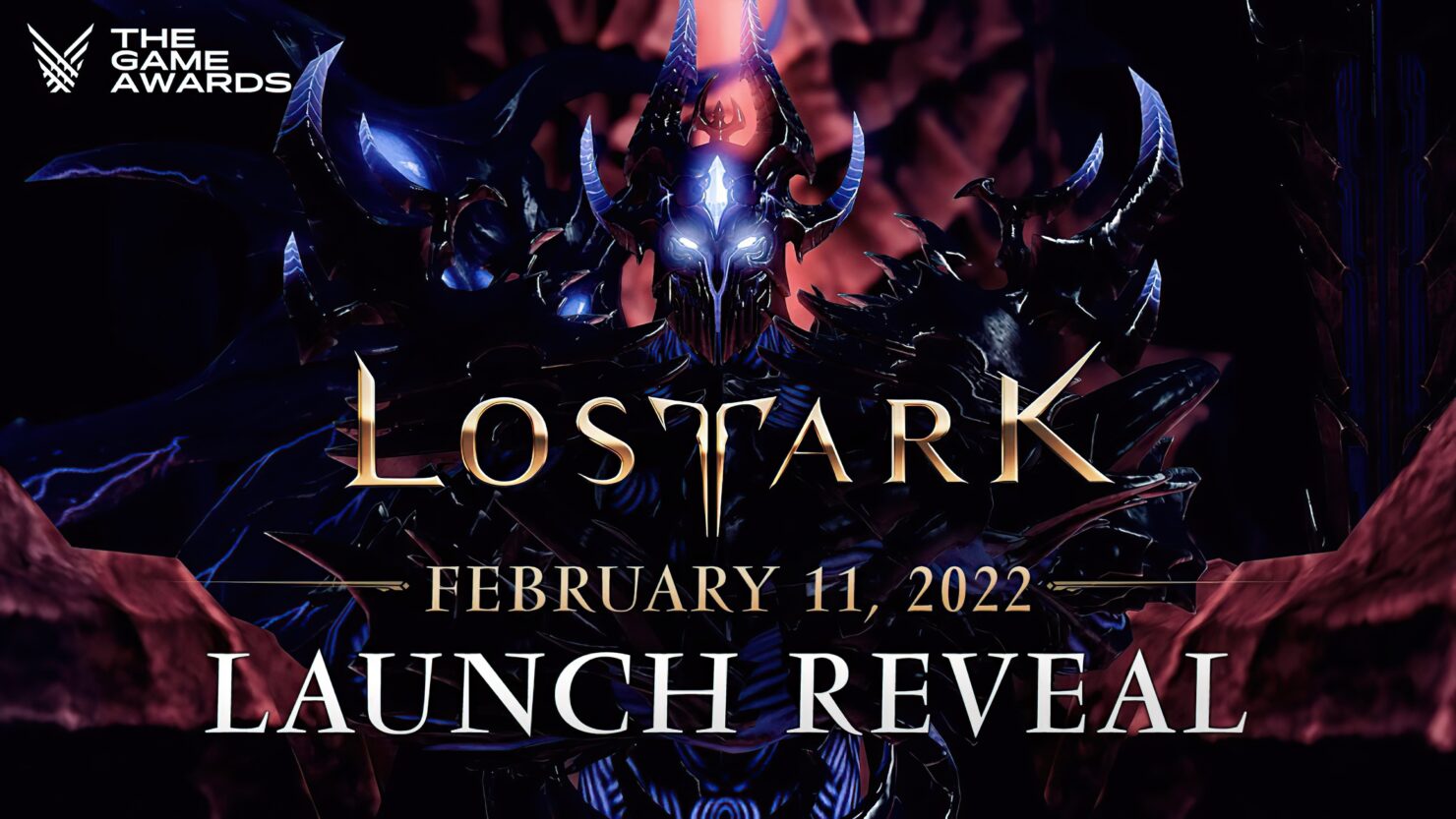 At The Game Awards 2021, Amazon Games and Smilegate RPG announced the official Western release date for Lost Ark. The free-to-play MMOARPG will be released via Steam on February 11th, 2022 in North America, Europe, Latin America, and Oceania.

Following the last Closed Beta event, the developers recently revealed that Lost Ark won't include the Summoner class at launch. This has been replaced by the Sorceress class, while the overall amount of classes available on the Western release remains the same (fifteen).

While our version of Lost Ark does not yet contain all 20+ classes, we wanted to ensure that we included content that is new and exciting alongside some old favorites of players. Sorceress is the newest class to be added to Lost Ark, having launched in Korea in August 2021, so we’re very excited to be able to share this class (and the Striker class) with our players!

A wide range of playstyles

It was important to us to ensure that we included a range of classes to suit the many ways that people like to play. While there are plenty of ways to DPS, we also made sure to include multiple support classes (Paladin and Bard) so that support players could have more options at game launch, as opposed to launching with just a single support class as the game has in other regions.

From the earliest days of Lost Ark’s announcement in the West, we heard players' feedback about gender locked classes loud and clear. While not every class in the game currently has a male and female counterpart available, we wanted to be sure to include those that do early on. In the future, Smilegate RPG will be creating more counterparts for classes that are still gender locked, and we will bring these to Arkesia in time.

If you want to read Chris's impressions from the closed beta, check out the hands-on preview article.