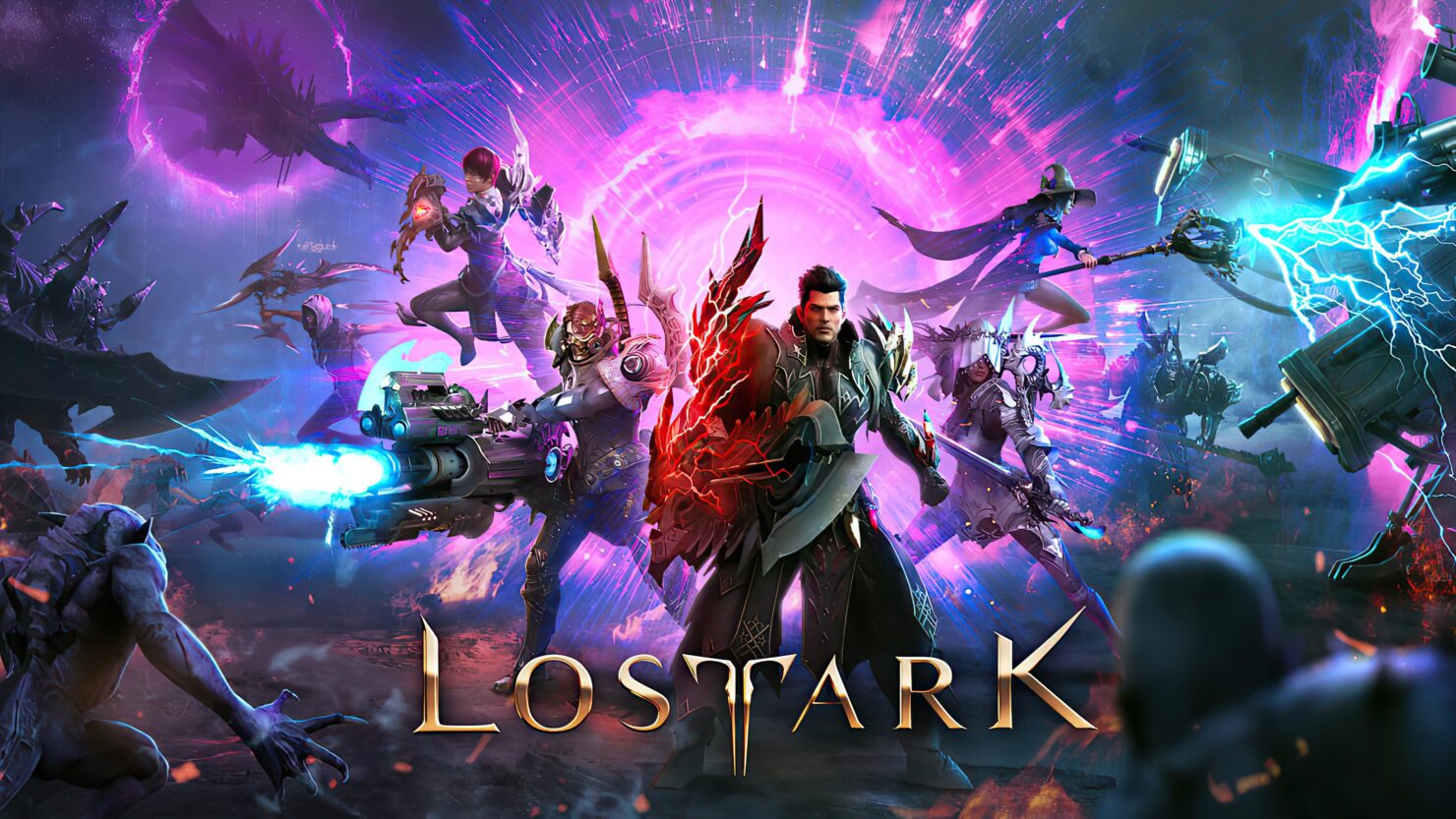 We reported on Lost Ark's latest concurrent player records as they were registered by SteamDB, though of course, Amazon Games has much deeper data that they are clearly eager to share to boast about the game's success.

In a fresh press release issued this morning, the publisher of Lost Ark said the game registered over 4.7 million new players as of yesterday, with 55% coming from the Americas and 45% coming from Europe. Additionally, the game got big on Amazon's own Twitch platform, where Lost Ark registered 1.2 million concurrent viewers, 59.9 million hours watched, and more than 112K total streams to date.

Mike Frazzini, VP of Games at Amazon, said in a statement:

Our goal is to become the most customer-obsessed company in games, for both players and developers. Lost Ark is our first externally-developed game, and we’re very encouraged by the early player reception, and to be able to draw from the best of Amazon – from Prime Gaming and Twitch to Amazon retail and more – to help the game reach and delight a massive audience of players around the world.

We’re humbled and pleased by the enthusiastic player response to Lost Ark. Having two titles among the top five highest-played Steam games of all time is a huge honor, and we’re grateful to the Lost Ark and New World communities for making that a reality. We’re working closely with Smilegate RPG to add more content, regular updates, and maintain a thriving global player community in Lost Ark for years to come. This is just the beginning, and we’re eager to see where the player community takes this.

As underlined by these comments relayed by executives, Lost Ark is just the tip of the spear in Amazon's lineup. They have several unannounced projects in the works, including a new competitive multiplayer IP from some of the talents behind Rainbow Six Siege, a project in development at the San Diego Studio (helmed by former Sony Online head John Smedley), and a creative online co-op experience in development at Glowmade.