The Lords of the Rings Gollum for PS5, Xbox Series X and PC Receives Its First Screenshots 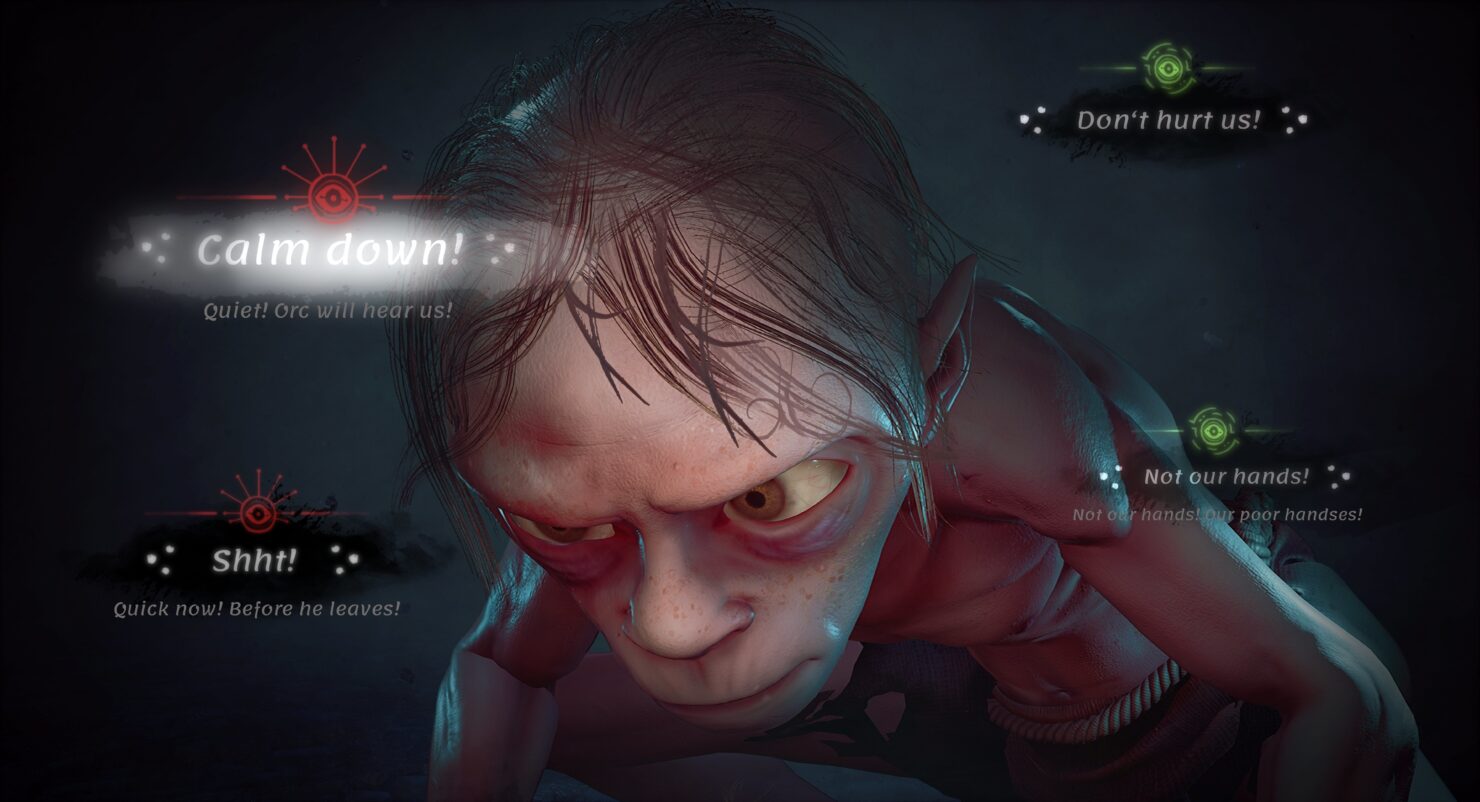 The very first set of screenshots for The Lords of the Rings Gollum have been released.

Developed for by German developer Daedalic Entertainment in Unreal Engine 4, Gollum is coming to PlayStation 5, Xbox Series X, and PC next year. The new set of screenshots will provide a glimpse of the game’s visuals and artistic style. Check out the new set of screens below:

Interestingly, earlier this year, Daedalic said that Gollum won't look like he does in Peter Jackon's movie trilogy. Based on these screenshots, however, we can see clear resemblances.

Daedalic Entertainment and Middle-Earth Enterprises officially announced the title back in March of last year. The game aims to remain true to the vision laid out in J.R.R Tolkien’s The Lord of the Rings and will also explore new events and details related to Gollum’s journey.

“We are extremely pleased to announce our partnership with multi-award-winning Daedalic Entertainment, to build an innovative, lore-centric game for discerning fans of The Lord of the Rings. With their focus on characters and story, enhanced by rich and evocative artwork, Daedalic is committed to ‘building games for readers who become gamers", commented Fredrica Drotos, Brand Officer for Middle-earth Enterprises.  “We eagerly anticipate the release of Daedalic’s narrative-driven adventure gameplay, which is uniquely matched to the complex, deeply-nuanced world of Middle-earth, created by J.R.R. Tolkien.”

“The Lord of the Rings is one of the most epic and renowned stories of all time - it's an honour for us to have the opportunity to work on our own contribution to this universe,” said Carsten Fichtelmann, CEO and Co-Founder of Daedalic Entertainment. “In Gollum, players will assume the role of one of the most iconic characters in Middle-earth. We tell Gollum's story from a perspective never seen before, in any storytelling medium, all the while staying true to the legendary books of J.R.R. Tolkien.”

The Lords of the Rings Gollum will release somewhere next year for the next-gen consoles and PC.