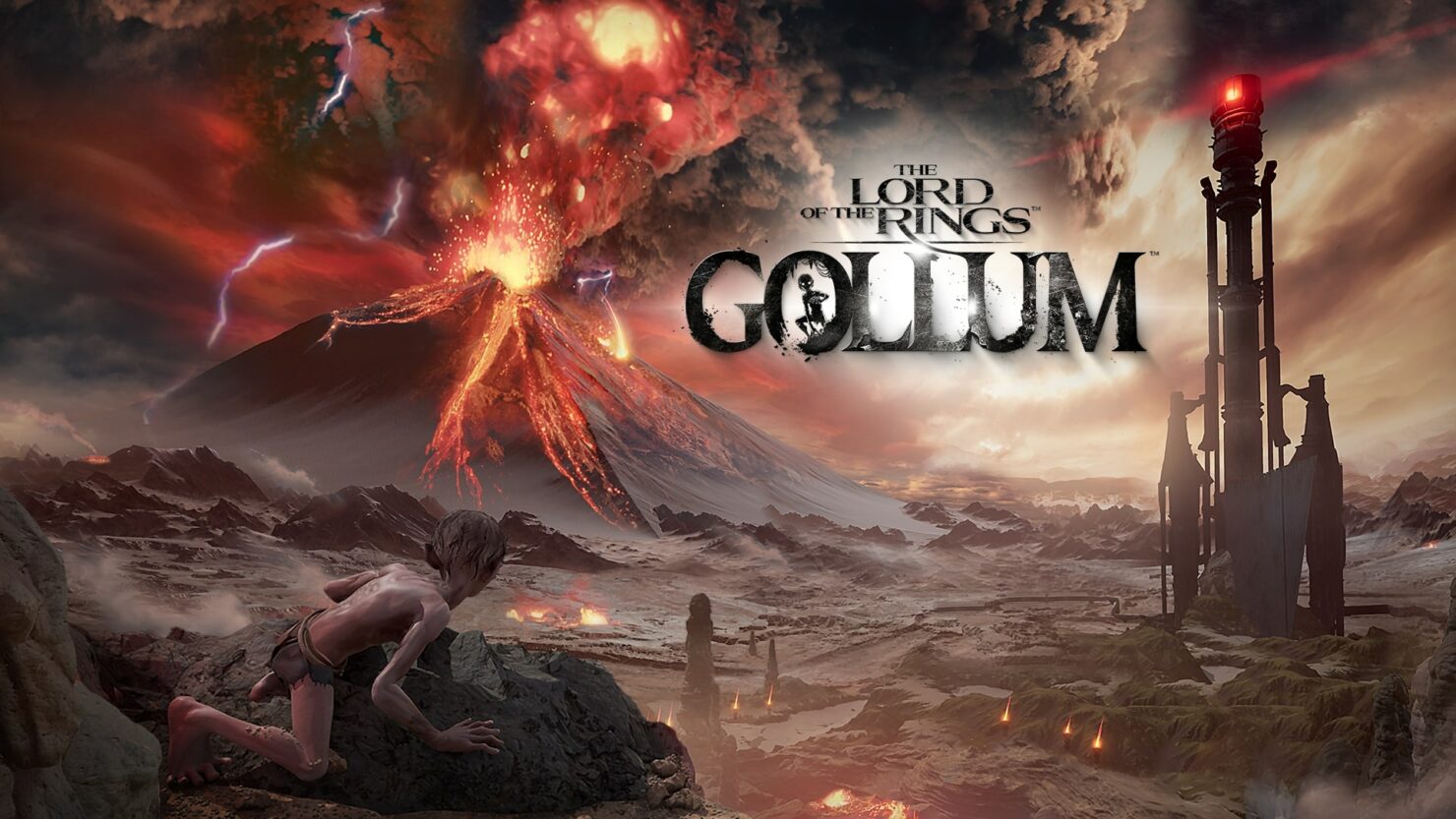 A new teaser trailer for the latest Lord of the Rings game, Gollum, has been released during the latest edition of The Game Awards. It shows the struggle between the two personalities of Sméagol and Gollum as they play off each other with a new sneak peek at the game's stealth-action adventure that's set to come in 2022. The trailer can be seen below.

Daedalic Entertainment announced the game back in 2019 but has provided precious-little info since. The game has been revealed to be a story-driven action-adventure game in which players take on the role of Gollum to win back his precious ring.

The Lord of the Rings: Gollum promises to expand the Tolkien universe in some interesting rather ways (it takes place during the largely-unexplored period between The Hobbit and LOTR) and features some promising player-choice mechanics, as your “Gollum” and “Smeagol” sides battle against each other. Here’s a quick official description of the game:

Both sides will have to jump and sneak through dangerous areas, avoid getting caught and try to keep the upper hand. Gollum is skillful and sly, but also torn by his split personality. It is up to you to decide whether the darker side of Gollum takes over or if there is a spark of reason left in what once was Sméagol.

The Lord of the Rings: Gollum is going to come to PlayStation 4, PlayStation 5, Xbox One, Xbox Series X|S, and PC at some point in 2022. If you want to see another trailer for the game, we reported on the trailer showcased during the latest NACON Connect.