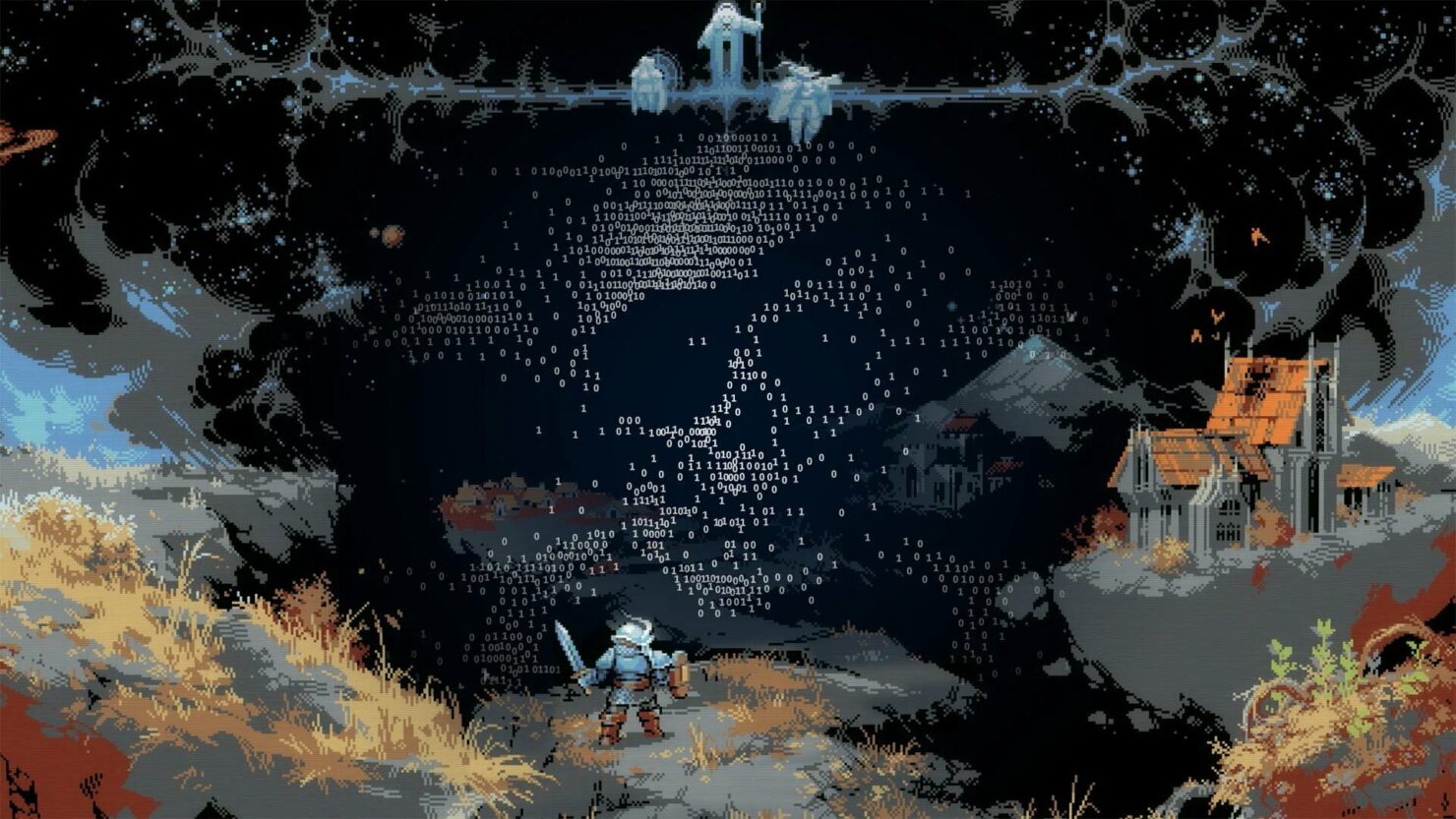 Four Quarters, the indie developers that are from Russia, have made a controversial statement regarding their game Loop Hero. In it, they have encouraged the piracy of their game in response to sanctions faced by the Russian population during the escalation of the war between it and Ukraine.

The developers made their voices heard through the Russian social network VK (as spotted by Vice). According to the post, the main issue with purchasing Loop Hero in Russia at the moment pertains to Steam. The issue with the iconic PC platform is that (due to banking issues with Steam) it had recently cut off the developer and publisher payment options to Russia, Belarus, and even Ukraine.

Because of this, some users may not be able to use their credit cards and other payment processors to purchase games. Even IF they were able to purchase the game (as it is still available on Steam overseas and on other storefronts), they still wouldn't be able to rake in the payments due to Russia's current sanctions.

As such, Four Quarters just decided to rip the bandaid off and encouraged players to pirate the game if necessary. Their VK post essentially states that players should 'raise the pirate flag' should they find themselves unable to easily purchase the game. Four Quarters even linked users to a torrent of the game on RuTracker, Russia’s most popular torrent tracker.

What's more, the developers have also stated that there is nothing wrong with using a Torrent to download Loop Hero. The developers also revealed that everything was fine with them and that the money that could be used to buy Loop Hero would better be spent elsewhere. According to a translation of the post:

We are very grateful for your support, but the truth is that everything is fine with us. Send this support to your family and friends at this difficult time.

Only time will tell how many more Russian developers will have to ask their users to sail to the seven seas at the current time. One can only hope that developers who clearly are against the war effort don't continue to get punished for their country going against their will. We'll continue to report as these stories continue to develop.