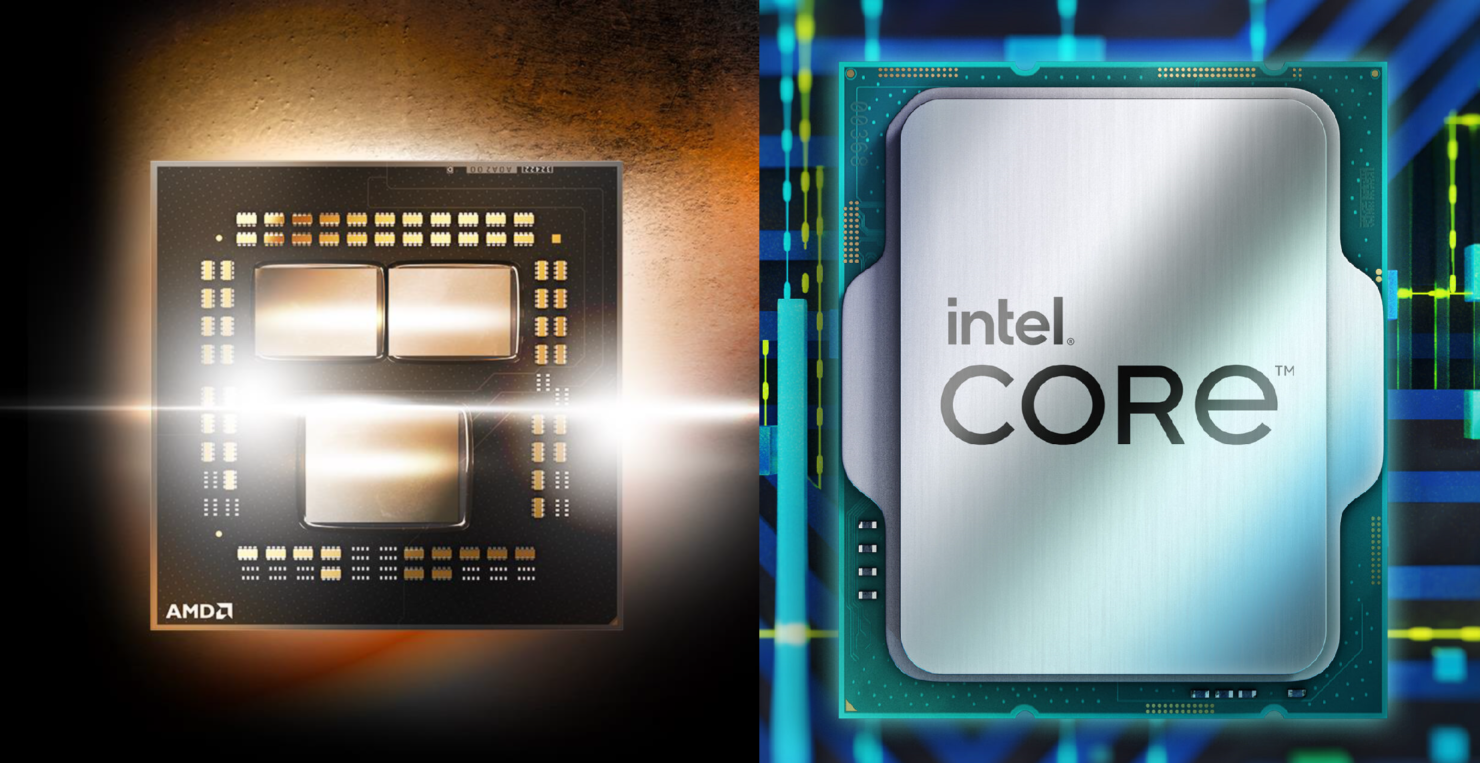 In the light of the recent Russian invasion of Ukraine, both Intel & AMD have confirmed that they will be suspending all shipments to Russia & Belarus.

Both Intel & AMD will be suspending and cutting off all component shipments to Russia & Belarus within the consumer and the data center segment. This would not only hurt the economy but the networking and military sector too which relies on components from these manufacturers for all logistical and cyber warfare needs. This confirmation comes days after it was reported by RBC that the chip giants will be suspending chip shipments to Russia.

In its official response, Intel says that it condemns the invasion of Ukraine by Russia & has moved to suspend all shipments to Russia and its neighbor, Belarus, who are assisting the Russian army's advance into Ukraine. Intel also raised $1.2 million in a relief effort (all accumulated through the donations of its employee and similar campaigns over the last few days).

Intel condemns the invasion of Ukraine by Russia and has suspended all shipments to customers in both Russia and Belarus.

Read @Intel’s full statement on the war in Ukraine on the Intel Newsroom: https://t.co/XXW9Anda5M pic.twitter.com/d1LqTkfRv8

Following is the full statement from Intel:

“Intel condemns the invasion of Ukraine by Russia and we have suspended all shipments to customers in both Russia and Belarus. Our thoughts are with everyone who has been impacted by this war, including the people of Ukraine and the surrounding countries and all those around the world with family, friends and loved ones in the region.

“We are working to support all of our employees through this difficult situation, especially those with close ties to this region. We have launched an employee donation and matching campaign through the Intel Foundation that has already raised over $1.2 million for relief efforts, and we are proud of the work our teams in surrounding areas including Poland, Germany and Romania are doing to aid refugees. We will continue to stand with the people of Ukraine and the global community in calling for an immediate end to this war and a swift return to peace.”

In a similar move, AMD has also come forward and their representative, talking to PCWorld, also confirmed the suspension of its sales and distribution of their products to Russia and Belarus. It isn't just CPUs but all products (PCs, etc) that are now been suspended from shipping to the two nations.

Both Russia and Belarus may not be very big customers of Intel and AMD products and Russia itself relies largely on its home-grown Baikal processors. Theses production of these processors is very likely to be disrupted once sanctions get more intense and companies like TSMC (a major US ally) are pulled back from the production of the chips. And since Russia doesn't have its own fabs to be producing these chips or the necessary technology or equipment, it will be years or decades before the technology sector of both countries can return to normal.