One of the world’s biggest, and rather notorious China-based cracking group/forum 3DM, which is responsible for illegally cracking and pirating PC video games, has announced that it is taking a break and walking away from the game cracking business for at least a year to see how its actions actually impact the genuine game sales in the PC gaming industry. This follows the cracking group’s statement explaining how the “current trends in the development of encryption technology” can eradicate game privacy in only a couple of years. 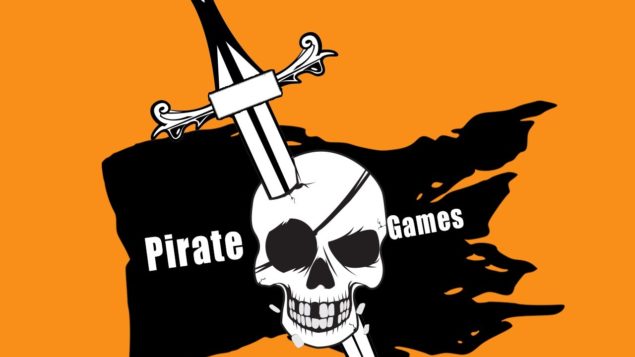 Earlier last month, 3DM, a forum for Chinese pirates, put out a statement, explaining how the team was working hard to crack Avalanche Studios’ Just Cause 3, but has so far been unable to do so because of the rigorous Denuvo anti-tamper technology the game uses to border its digital rights management. The founder of the group warned gamers of a future, not far away, where advanced encryption technologies will annihilate game piracy and "there will be no free games to play in the world." The group is now walking away from the business.

The announcement was made by 3DM leader “Bird Sister” (also known as Phoenix), who wrote on her personal blog about the group’s decision to put a stop to the team’s game cracking activities for a year so that they can see and assess how genuine PC games sales get affected without cracks and piracy. This means that 3DM itself will not try to pirate, or produce cracks for new single-player games. Bird Sister also pointed out that cracks coming from other groups “will still get posted on the [3DM] forum,” and the group will “actively deal” with them. She wrote (via TorrentFreak):

“We just had an internal meeting. Starting at the Chinese New Year [February 8], 3DM will not crack any single-player games. We’ll take a look at the situation in a year’s time to see if genuine sales have grown. Cracks by overseas warez groups will still get posted on the [3DM] forum, and we will actively deal with these.”

What is apparently most interesting here is the cause behind the group’s decision to immediately cease their cracking activities. Denuvo Anti-Tamper technology, which is developed by the Austrian company Denuvo Software Solutions and is being used by several game developers/publishers to keep their major triple A titles from being pirated, was previously cited as the reason behind the troubles the group was facing, but this time around there is no mention of the technology. Instead, experiment for the betterment of the PC gaming industry is said to be the reason.

Of course, this announcement comes as quite a blow to all those who rely on 3DM’s pirate fixes to play new games without spending their money. But obviously, 3DM is not the only cracking group in the world that is responsible for crack opening single-player PC games, so this is not the end of game piracy at all. It still does matter, and is an appreciable measure. Denuvo Anti-Tamper technology is becoming a headache for pirates, and we are yet to see if this technology will really make PC games uncrackable.