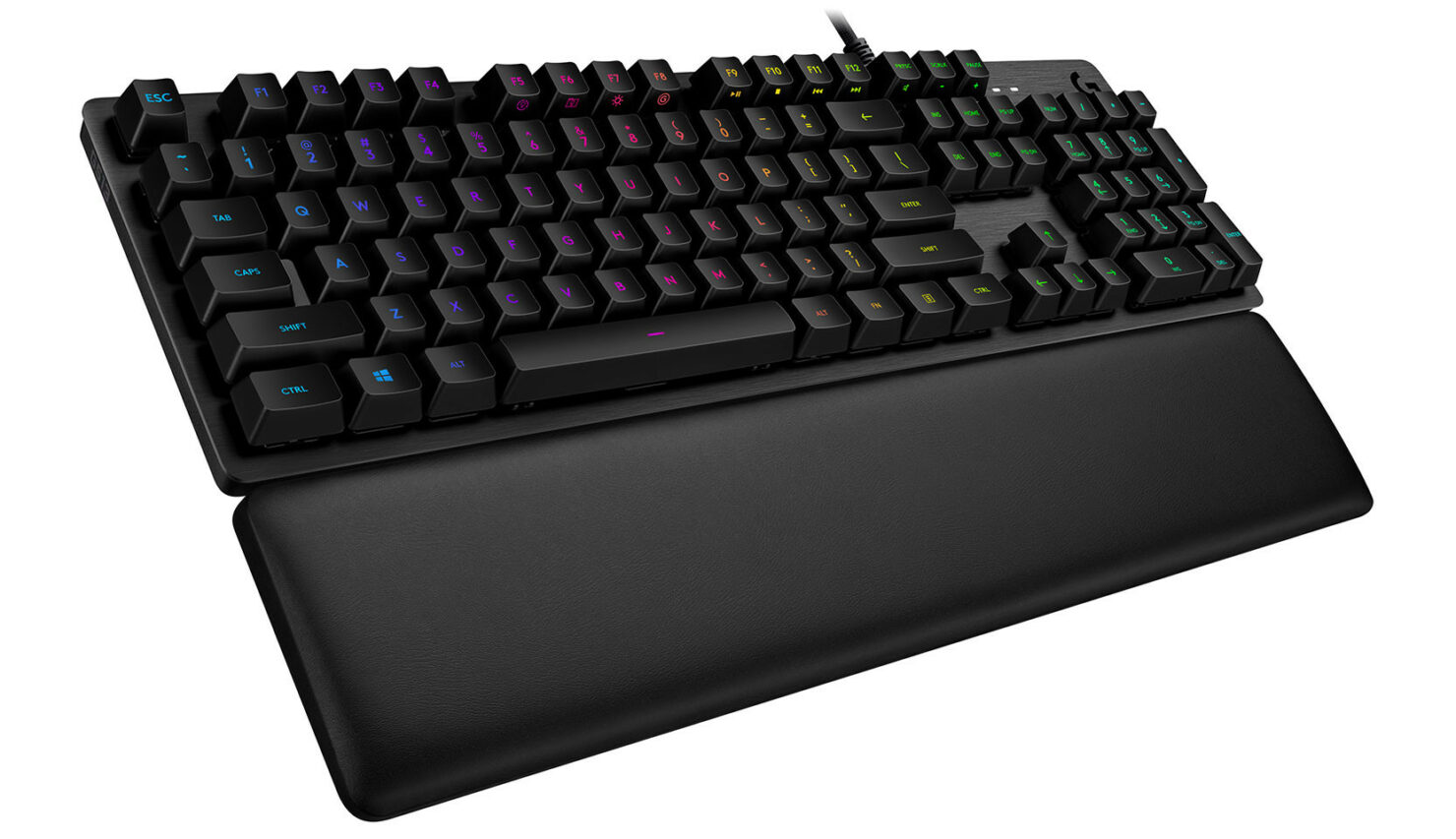 Logitech G, the gaming focused brand of Logitech, today announced two new additions to their family of high-performance gaming gear. The Logitech G560 PC Gaming Speaker is the first dedicated gaming speaker system with advanced Logitech G LIGHTSYNC, a technology that synchronizes both light and sounds to gameplay, which while it may seem gimmicky can work well for competitive gamers or those seeking the right kind of ambiance. Joining the speaker is the new Logitech G513 Mechanical Gaming Keyboard. The Logitech G513 also features LIGHTSYNC RGB, provides the choice of two Romer-G mechanical key switches and a premium palm rest for a comfortable experience. Logitech G continues to expand its range of high-performance gear that is purpose-built for the needs of gamers, and push innovation in RGB to new immersive levels.

Hear every detail as game designers intended with the first gaming speaker from Logitech G. The Logitech G560 provides 240 Watts Peak/120 Watts RMS power, which should deliver enough power for music and PC games while unfortunately the drivers are not mentioned, as well as 3D audio with DTS:X Ultra 1.0 for in-game positional audio. Together can heighten intensity and realism, giving gamers a more immersive and fun experience. The G560 speakers are built on Logitech's rich 25-year heritage in designing premium audio devices. 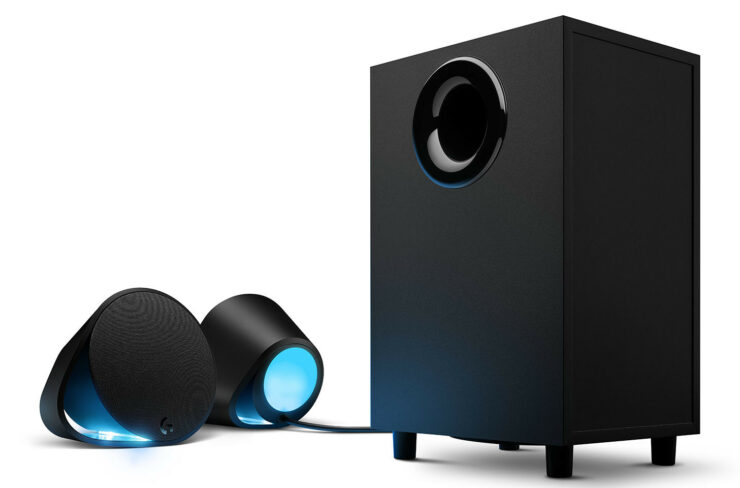 Powered by advanced LIGHTSYNC technology, the Logitech G560 synchronizes brilliant RGB lighting and powerful audio in real time to match on-screen gameplay action. Light and animation effects can be customized across approximately 16.8 million colors, with four lighting zones. The Logitech G560 features multiple connection options including USB, 3.5mm and Bluetooth. This combined with built-in Logitech Easy-Switch technology, enables you to switch seamlessly between any four connected devices such as a PC, smartphone and tablet, so you can listen to your favorite playlist off your phone while playing a PC game. LIGHTSYNC technology also works with video and music content allowing you to enjoy immersive light and sound beyond gaming.

"Our goal with these two products was to complement our G502, the world's best selling gaming mouse, with LIGHTSYNC technology we are able to add real intelligence to what RGB lighting can do - synchronizing audio and RGB lighting to on-screen gameplay. If you already own a G502, then the new G513 keyboard and G560 speakers with LIGHTSYNC are the perfect way to complete your desktop, and create a totally immersive solution.

The Logitech G513 takes Logitech's award-winning design in keyboards to the next level with RGB lighting and LIGHTSYNC support. The keyboard offers the choice of two Logitech G exclusive Romer-G mechanical key switches, Romer-G Tactile and Romer-G Linear Both of which feel very unique compared to Cherry switches. The tactile version provides soft tactile feedback during actuation for gamers who prefer direct feedback, while the linear version gives you a smooth keystroke. All Romer G keys offer fast and quiet competition-grade performance, and bright sharp lighting, all in a key that is more reliable and durable than standard mechanical switches. The switches actuate up to 25 percent faster than the leading competitor at a distance of 1.5mm, combined with a low-force 45g actuation, to provide near-instant responsiveness. 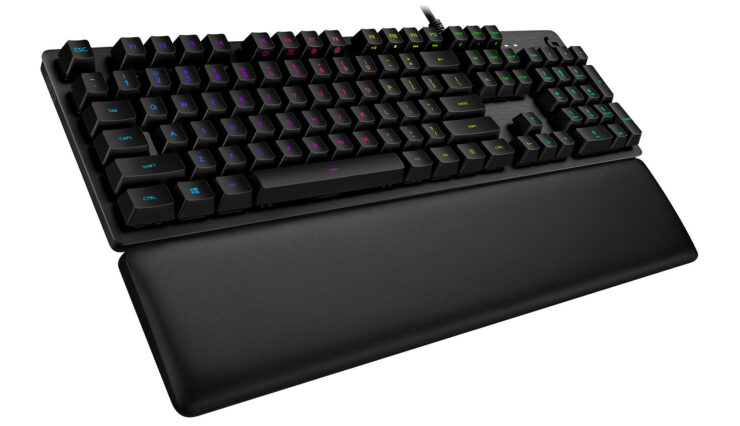 The Logitech G513 features an anodized and brushed aircraft-grade 5052 aluminum top case similar to many premium keyboards for a slim, premium design with rigid durability, an integrated USB extension passthrough port and an optional palm rest to deliver comfort during long sessions.

The Logitech G560 PC Gaming Speaker and G513 Mechanical Gaming Keyboard are expected to be available at global retailers beginning April 2018 for a whopping suggested retail prices of $199.99 and $149.99, respectively.