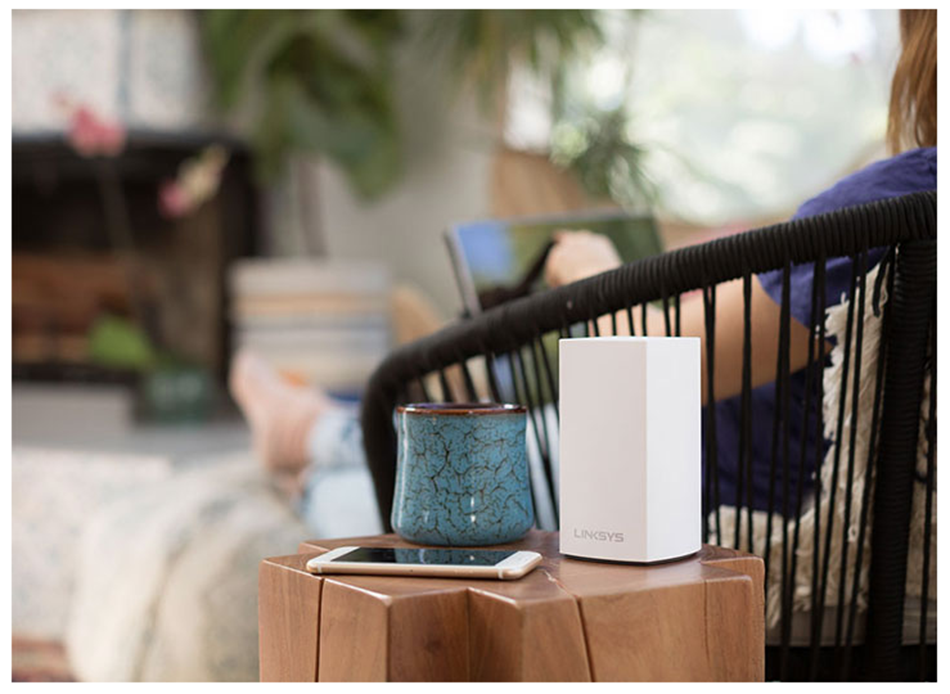 After it was revealed that Apple was discontinuing its AirPort routers, it did not take long for Linksys to announce a cheaper Velop series, a Mesh router family that costs less than the devices that Apple was offering. The new Velop family is definitely more affordable than the original ones that were released a while back, but here are the important details you should now.

The new Linksys Velop units are available to pre-order today with sales starting May 15 and will be sold in one-, two-, and three-packs, for $129, $199, and $299, respectively. Since it is a mesh system, it uses multiple routers working together to blanket a home with Wi-Fi coverage. What that also means is that you will benefit significantly if you purchase at least two units, but then again, that will depend on the size of your home as well.

The latest iteration are dual-band routers, so hence, they broadcast two wireless networks. Tri-band routers are more expensive only because they are used for routers to relay information between each other. This will also allow for faster speeds in the end, but that will depend on your preference too. Even with dual-band routers, you can get a whole lot of stuff done.

These dual-band routers support the latest Wi-Fi standard, which is 802.11ac Wave 2, and they can be used with the latest tri-band models too. At launch, they will only be available in the color white, but a black version will be coming this summer. 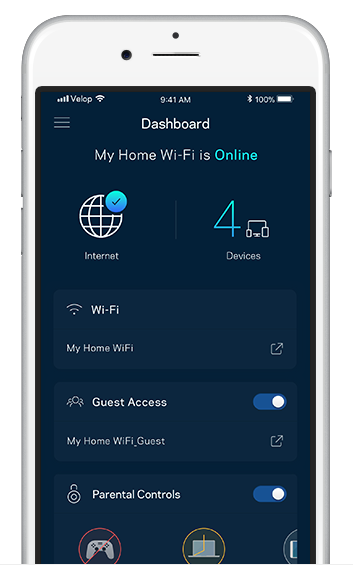 If that was not flexible enough, there are also dedicated Linksys applications to control your router and are available on Apple’s App Store as well as the Google Play Store, meaning that devices running different operating systems will be able to adjust the settings of this router.

So what do you think? $129.99 is certainly not a bad deal for a single router. Depending on your overall coverage, you can use two or even three units to maximize Wi-Fi network coverage.