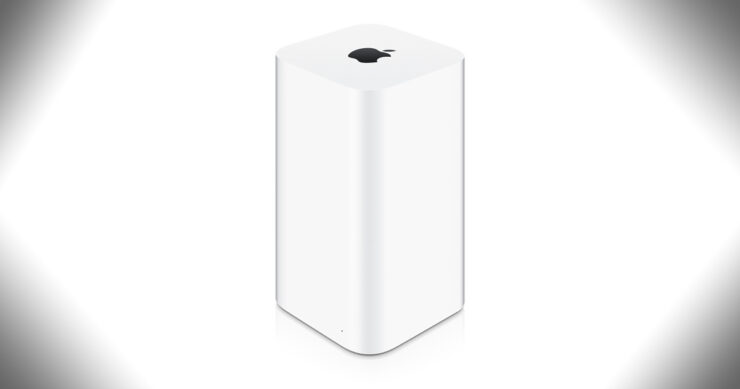 Being the owner of an Apple AirPort Extreme, I am deeply saddened to hear that the company has discontinued its range of routers and is not going to be introducing a refresh down the road. The California-based giant has also reassigned its AirPort engineers to other products as a newer wave of devices are not going to be introduced any time in the future.

Apple Has Not Updated Its AirPort Series Since 2012

Speaking to iMore, an Apple spokesperson stated that the company is no longer going to be focusing on this product lineup.

“We're discontinuing the Apple AirPort base station products. They will be available through Apple.com, Apple's retail stores and Apple Authorized Resellers while supplies last.”

The AirPort Express was introduced back in 2012 while the AirPort Extreme and Time Capsule were announced in 2013. The reason the company has come to this decision is that it wants to focus on other products that can generate the bulk of the revenue for the tech firm.

The company might be pooling in additional resources for its iPhone 2018 lineup, which is expected to be announced during the month of September.

Apple has also provided a few tips and tricks on how to purchase a wireless router that will work ideally with the tech giant’s range of wireless mobile devices.

For the most compatibility, reliability, and performance when used with Apple devices, look for a Wi-Fi router that offers these features:

IEEE 802.11ac, which is the latest wireless-networking standard

Simultaneous dual-band (2.4GHz and 5GHz), which allows the router to transmit over both frequencies at the same time, so no matter which band your wireless devices use, they automatically connect to the best available band for the fastest possible performance

WPA2 Personal (AES) encryption, which is currently the strongest form of security available in a Wi-Fi router

MIMO or MU-MIMO, which can offer improved performance when many devices use your Wi-Fi network simultaneously, you want to take full advantage of a high-speed Internet connection, or you need Wi-Fi coverage over a larger area