PC gamers who are fond of Final Fantasy should be happy to hear that Lightning Returns: Final Fantasy XIII PC is expected to launch at some point in December, with Square Enix working hard to provide a "Christmas present" to its fans. 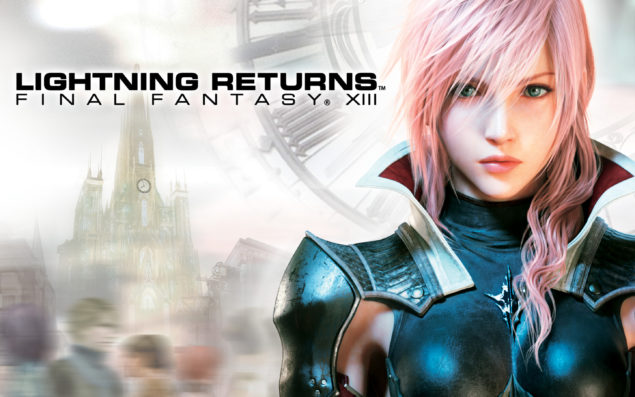 Producer Kitase here, to report the current status of the development of the PC version of LRFFXIII.

We are currently putting the finishing touches to the game and it will take a bit more time until it's complete. We should able to release it around December.

I'm terribly sorry for the late release despite saying that the game will be out in Autumn. We will share more details with you at a later date.

Hopefully, the additional development time means that Lightning Returns: Final Fantasy XIII PC is going to be well optimized for all configurations.

The game (originally launched for PlayStation 3 and Xbox 360 in February 2014 for both North America and Europe) is the third and final chapter of the Final Fantasy XIII trilogy, while being a direct sequel to Final Fantasy XIII-2. As the title suggests, the main character Lightning awakes from hibernation just thirteen days before the world's end after being chosen by the deity Bhunivelze to save it.

Lightning Returns: Final Fantasy XIII PC is yet another hint of the increased support planned by Square Enix for the platform. While Final Fantasy XV is currently scheduled only for PlayStation 4 and Xbox One, it seems almost a given that it will eventually find its way onto PC.