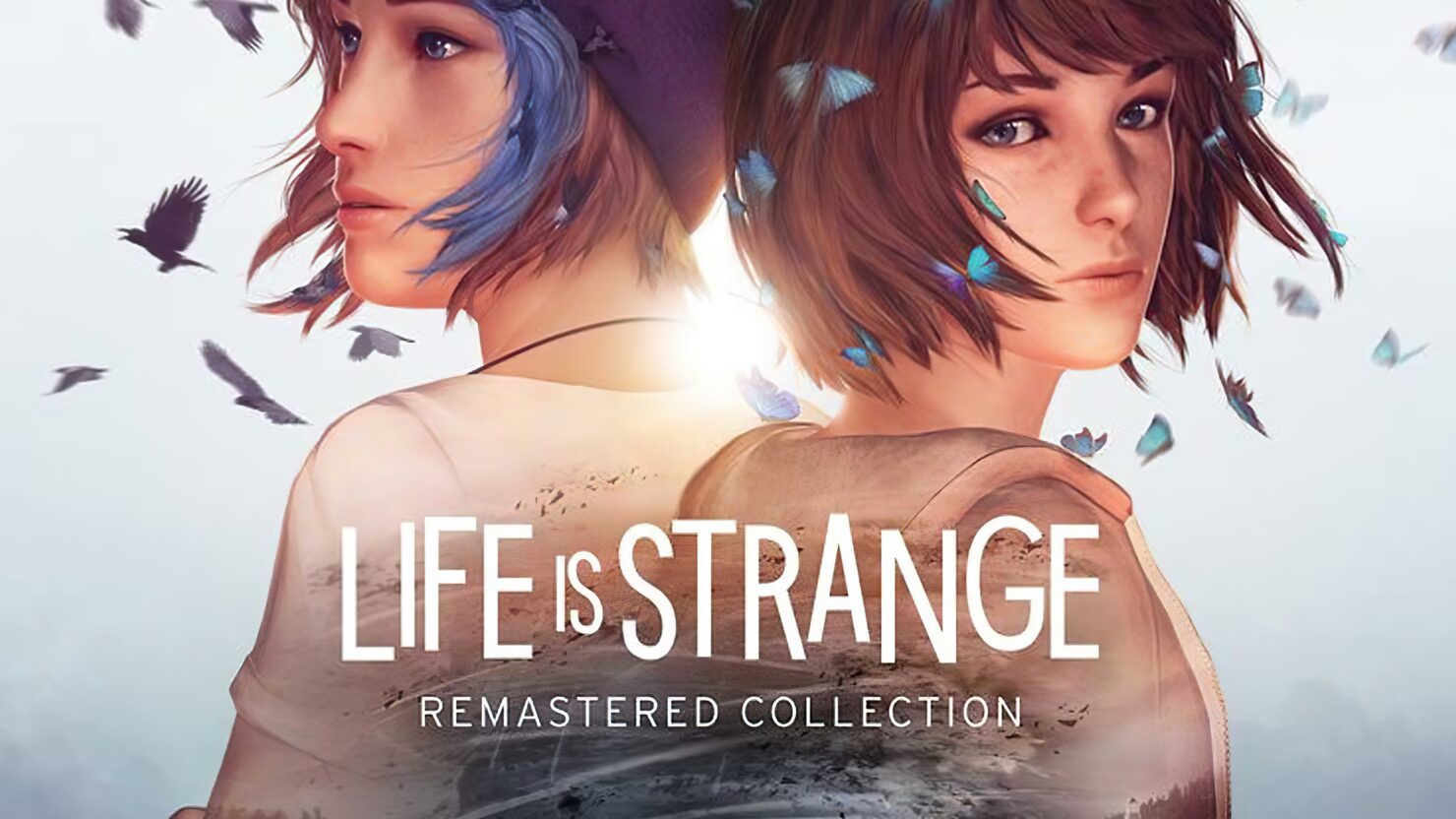 Square Enix announced this afternoon the new release date of Life is Strange Remastered Collection. Previously scheduled for September 30th, 2021, it was delayed to early 2022; now we know it'll be available on February 1st next year.

Developed by Deck Nine, Life is Strange Remastered Collection will be released for Google Stadia, Nintendo Switch, PlayStation 4, Xbox One, and PC (Steam). Obviously, the PlayStation 4 and Xbox One versions are compatible with and can be purchased on PlayStation 5 and XBOX SERIES X|S.

Life is Strange: True Colors debuted earlier this month and our resident franchise expert Rosh Kelly labeled it as a major success, rating the game 9.5 out of 10.

True Colors is nothing short of a masterpiece. Its characters are some of the most well-developed of any video game and half the television shows released this year. Its story is perfectly paced with plenty of exploration and meandering for the player to take their time with. The acting is incredible, with each character showing a huge range. The soundtrack, if it needs to be said, is perfect, as always. And the new power adds layers to a game series already so focused on emotions.