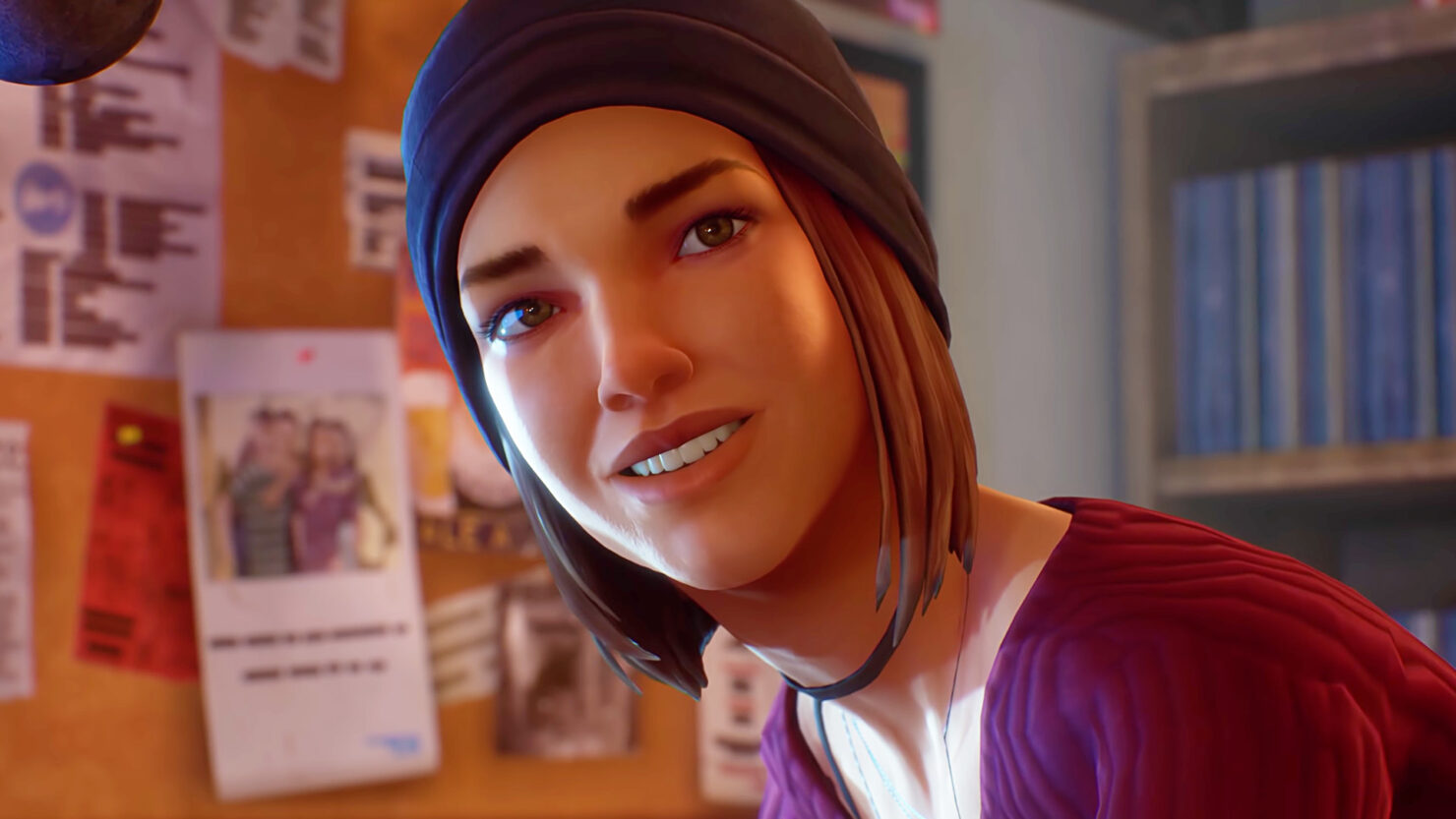 Life is Strange: True Colors hasn’t launched yet, but Square Enix and developer Deck Nine are already detailing the game’s “Wavelengths” add-on content. The DLC stars Steph, previously seen in Life is Strange: Before the Storm, and seems to be more of a slice of life than the core game, as our heroine runs a radio station, plays D&D, and more. Check out a trailer for Wavelengths, below.

Looks charming enough, although it may get more interesting, as there are rumors original Life is Strange character Chloe may be showing up for a cameo in Wavelengths. Of course, take that with a grain of salt as you’re checking out Wavelengths’ key features:

Wavelengths is included in Life is Strange: True Colors' Deluxe and Ultimate Editions. No word yet on whether it will be offered a la carte, but presumably it will be. In other LiS news, the Life is Strange: Remastered Collection has been delayed until early 2022. The Switch version of True Colors has also been pushed back a bit, but will still be launching in 2021.

Life is Strange: True Colors launches on PC, Xbox One, Xbox Series X/S, PS4, PS5, and Stadia on September 10 and Switch later in the year. The Wavelengths DLC will be available on September 30.