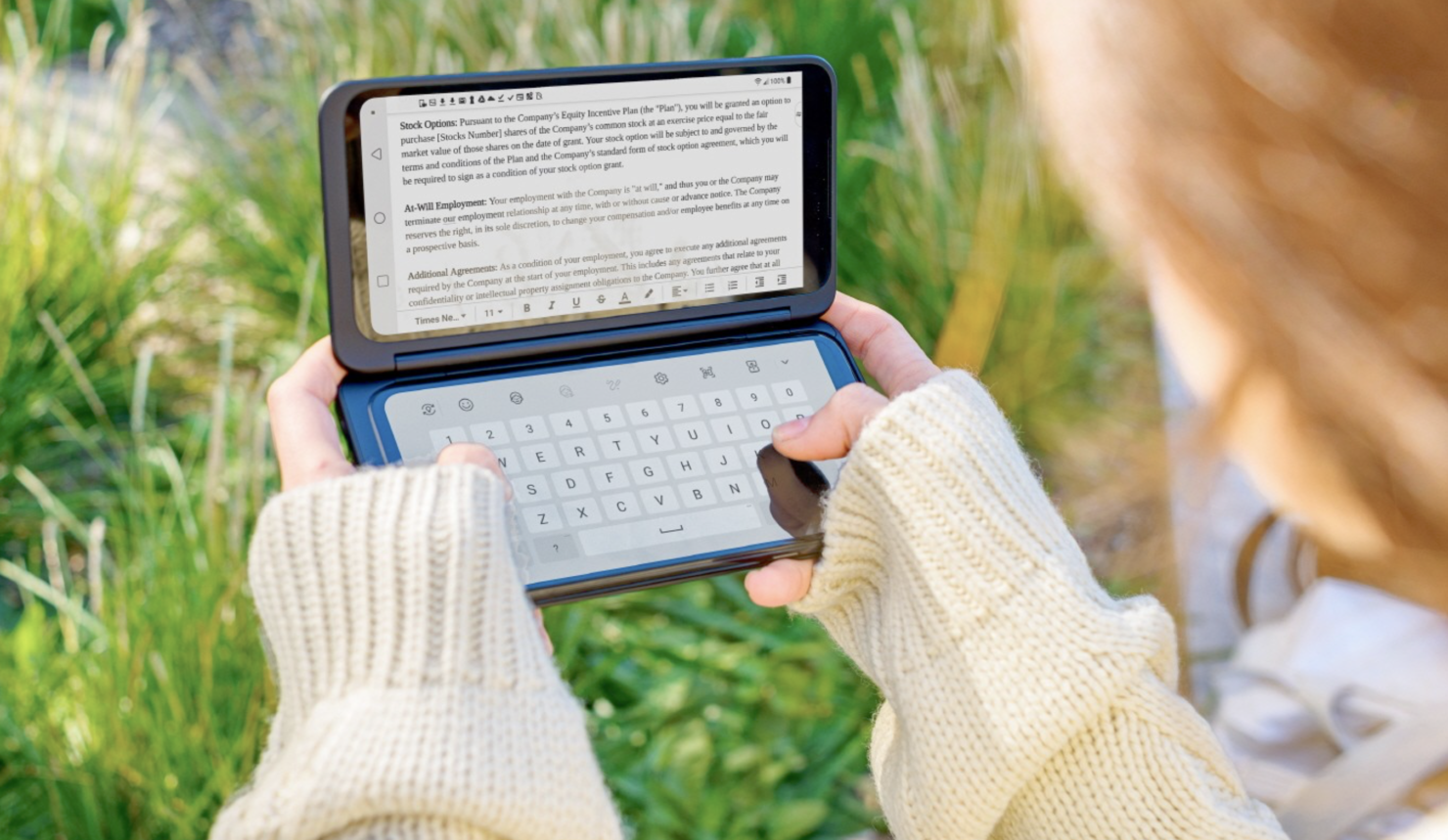 12 years after Apple popularized the smartphone, the portable gadget industry has exploded. The sheer variety of devices out there is overwhelming, and the advancement of technology has ensured that the industry itself now has its niches. The latest of these are foldable smartphones, with Microsoft, Huawei, Samsung, Xiaomi and LG each having demonstrated their prototypes in the category. Now, LG has confirmed that its foldable smartphone, the LG G8X ThinQ will be available globally starting today. Take a look below for more details.

When we talk about foldable smartphones, Samsung's Galaxy Fold is perhaps the most notorious of these. The Korean tech giant, like LG, is adept at manufacturing smartphone displays, and therefore one would expect that its products would be resilient. However, despite the hype, the Galaxy Fold developed several malfunctions and Samsung was forced to rectify the situation.

This has set the bar even higher for LG, who showcased its take on the niche concept at the IFA Berlin earlier this year. The LG G8 ThinQ, as this device is dubbed, is powered by Qualcomm's Snapdragon 855 and features two 6.4-inch displays. Contrary to what you'd believe at a first look, these two displays are housed in two different form factors and aren't connected. This is due to the fact that the LG G8X ThinQ is designed to be used with a case; The image below (courtesy Engadget) will help clear things up. 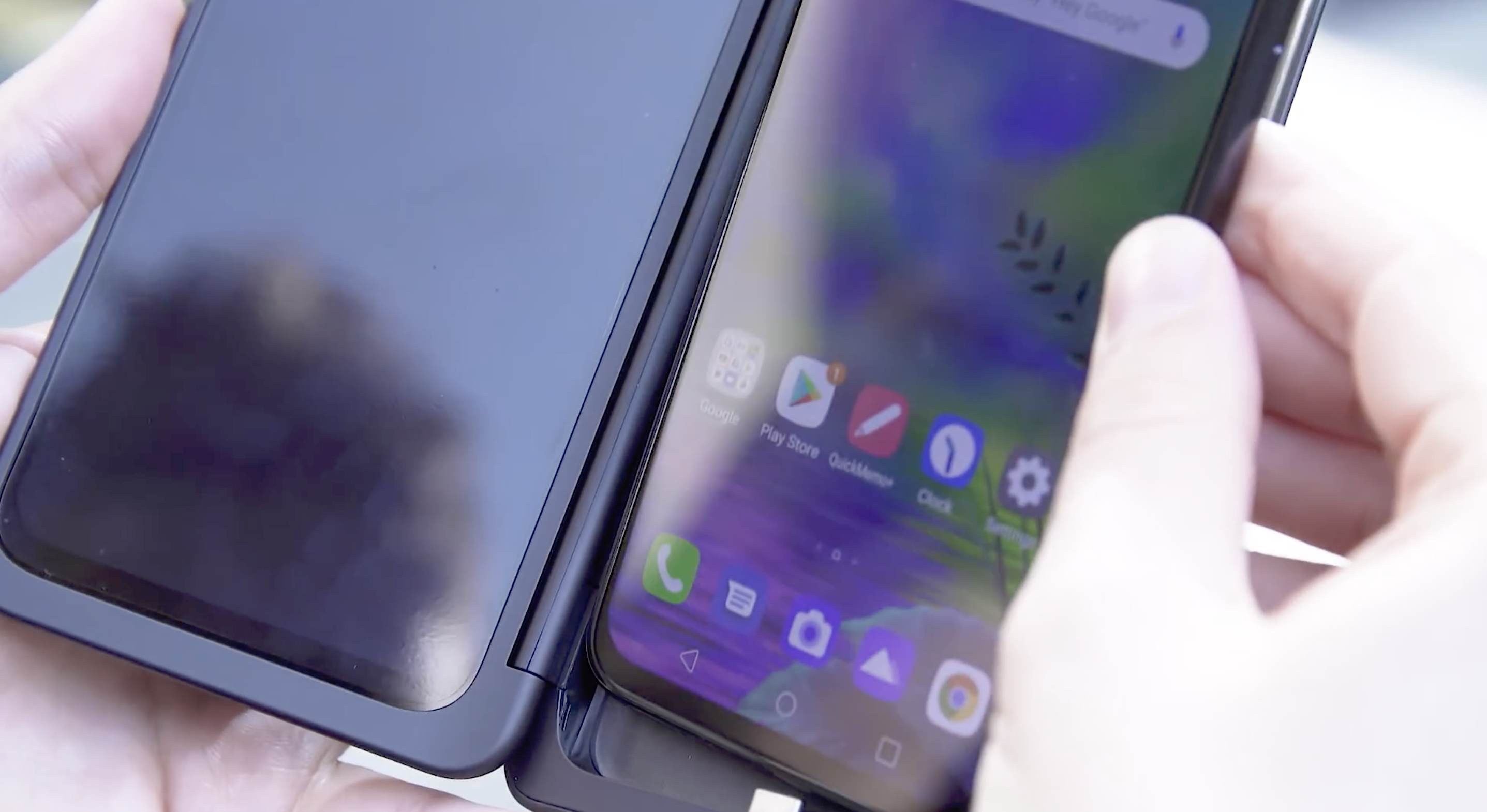 The second display is connected by USB-C.

Both screens are OLED with FHD resolution and the smartphone features a massive 32MP front camera with f/1.9 and 79-degree field-of-view. The device is powered by a 4000mAh battery, with the G8X ThinQ also featuring a 2-inch display panel on its cover. This panel serves to show the date and time only. LG's design team loves modularity, and the G8X ThinQ demonstrates how complex cables and displays aren't necessary to reap the benefits of a foldable form factor.

However, the fact that its displays are separated doesn't allow for a seamless experience that should serve as the end-goal of folding smartphones. For biometrics, the smartphone has an in-display fingerprint sensor, and on its back, you get a dual 13MP+12MP camera setup. Finally, the device's freestop hinge allows it to be used in several different orientations.

The LG G8X ThinQ will be available in the US starting November 1st. Thoughts? Let us know what you think in the comments section below and stay tuned. We'll keep you updated on the latest.