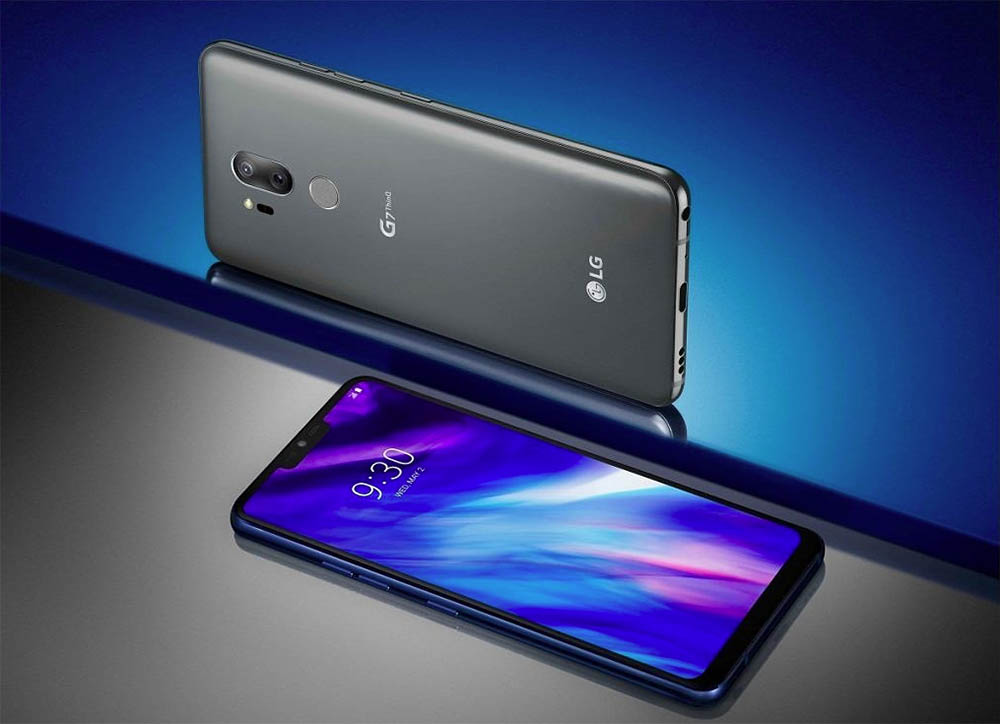 Currently, the only flagship that you can purchase right now without paying the flagship price is the OnePlus 6, but you still have to shell off a tiny fortune for that as well. However, what if we told you that the LG G7 ThinQ is available for a price that is cheaper than the one that OnePlus is offering for its latest and greatest handset? You probably would not have believed us.

Still, it would not hurt checking out the latest deal for on the LG G7 ThinQ, which you can be availed for the price of $450 only. That is $300 off its original asking price, which amounts to $750. Now, if you are looking to avail the flagship at the aforementioned price, and if you want to do it while setting up a Verizon or Sprint number, Best Buy has an unbelievable deal for you.

The online retailer is taking $200 off the G7 ThinQ, but only if you're getting it on an installment billing plan. The savings are going to be reflected in reduced monthly payments over the course of 24 months.

Verizon itself is taking $100 off the G7 ThinQ on monthly payments and put Best Buy's deal on top of that and you get a grand savings of $300, essentially make LG’s flagship cost $450 after 24 months on Verizon. The Sprint deal mounts to a total of $592, which is more expensive than the Verizon deal so you might want to check out the latter as early as possible before time runs out.

Is this a great deal for buyers wanting to get their hands on LG’s latest offering? Tell us down in the comments.