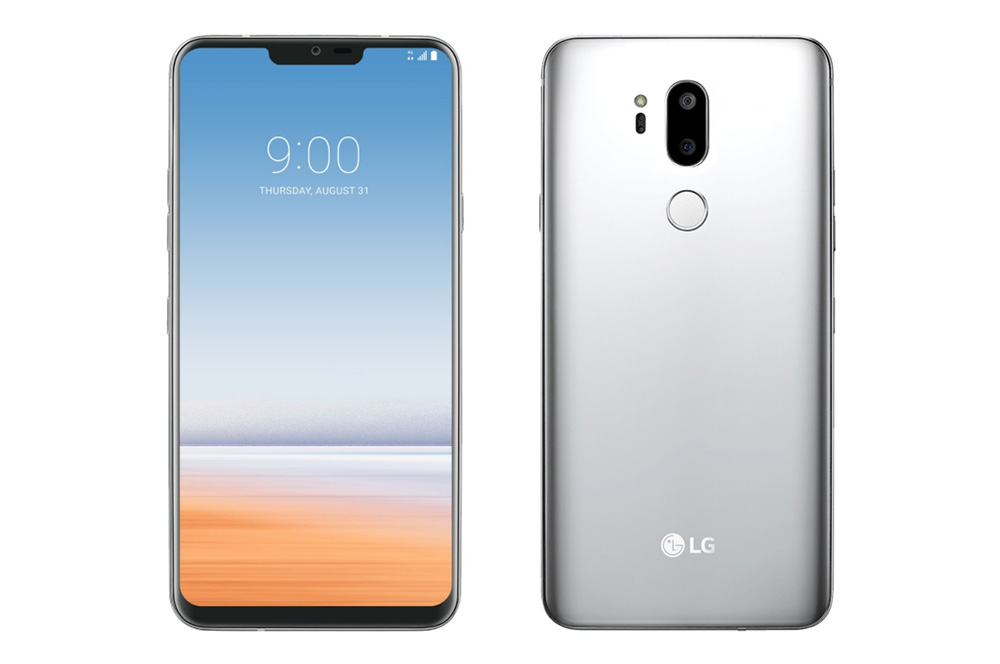 Conflicting rumors of the LG G7 are sprouting from all ends, with the company rumored to introduce two models with different display technologies. However, perhaps the variant with the better screen will feature better internals to provide consumers with more exclusive features to spend a premium amount on.

The LG G7 being featured in the OLED version might be called LG G7 Plus and offer slightly more RAM and internal storage to buyers to give them an excuse to spend a higher amount of money for a flagship. This move will be similar to what Samsung has done with the Galaxy S9 and Galaxy S9+. However, the OLED version is most likely going to be produced in smaller amounts because LG wants to MLCD+ version to sell better and because OLED supplies are going to be limited at the moment, according to ETNews.

Perhaps LG will be able to generate a higher profit margin if it sells the LCD version but there are other advantages that the company might want to highlight. MLCD+ will apparently be able to exude up to 800 nits of brightness and consume 35 percent less power compared to standard IPS LCD panels.

Coming to the remaining specifications, a Snapdragon 845 was always going to be on the cards, paired with a disappointing 4GB RAM and 64GB of onboard storage for the base version. It will also be IP68 certified and expected to feature Stereo speakers that will be branded as Boombox speakers.

The display will be HDR10 compliant and we expect both phones will provide support for wireless charging, have a digital and voice assistant plus a smarter camera.

With this business model, LG could finally post a healthy quarter after an abysmal performance in the smartphone sector. We will be sending more updates down your way so stay tuned for the latest.