LG G6 Is Already a Hit as Less Than 50,000 Pre-Orders Have Been Registered 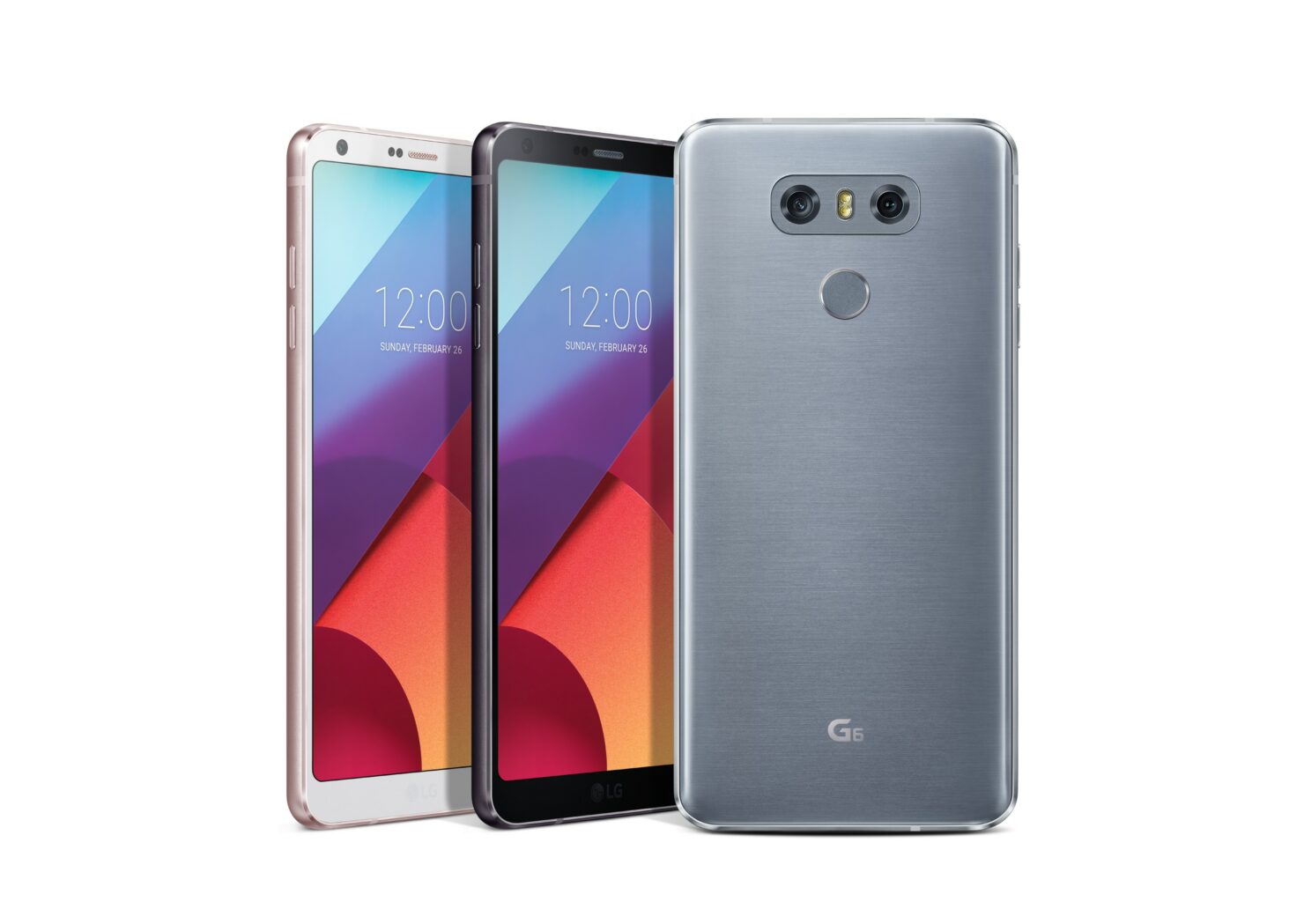 There has been a lot of criticism from readers pertaining to the Snapdragon 821 powering the LG G6, but it looks like for those people who have pre-ordered the smartphone, the difference between that and a Snapdragon 835 is not the most worrisome element out there, for them at least. That is because the company has announced that it has registered a lot of pre-orders in just these four days, but can you guess the actual number?

LG Claims That 40,000 Pre-Orders Have Been Registered for the G6

Just to be clear, 400,000 customers have already registered for the Snapdragon 821-powered G6 and part of why we feel that those numbers are at a higher level is because of the number of freebies the company is offering. Keep in mind that this figure is only for Korea, so we will get to know more details about those pre-order numbers in the near future. In case you were wondering what you will be getting after placing your pre-order of the LG G6, the list has been given below:

The total of all those four things add up to $390, so it is a pretty sweet deal that LG is offering to provide momentum for its G6 sales. If you want to choose something other than the Rolly Keyboard 2, then you have the option of getting yourself an LG ‘TonePlus’ Bluetooth headset and Raleigh Keyboard 2. The disappointing thing about this pre-order is that the free stuff will only be given to customers living in Korea. 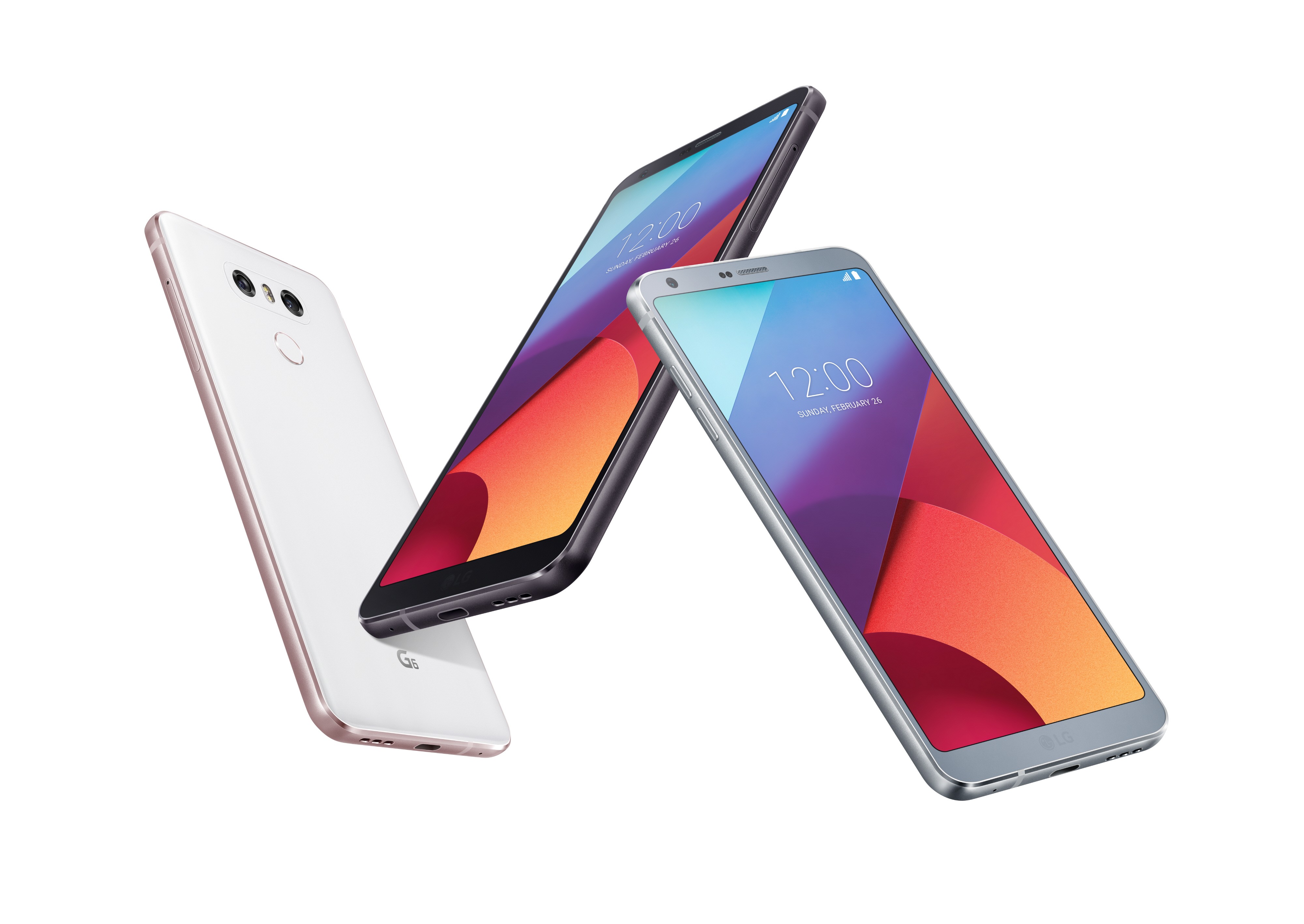 If LG wants to garner the same level of success in the United States, then we believe that adding freebies to that purchase will help to encourage users to gravitate to the G6. The United States is the largest smartphone market in terms of revenue and the company surely does not want to miss out on obtaining an extended user base there.

The G6 is going to go on sale starting from March 10, and after that, it will make its way to the United States. The variant that will be available in the United States will provide support for wireless charging but will only be available with 32GB of native storage and will not support a 32-bit Hi-Fi Quad DAC.