With Samsung and HTC having done with their flagship smartphone releases for the year, all eyes on LG who still has to unveil the G4 this year. The LG G4 is expected to come within a month or two, so there's still time for us to speculate as to what the device will be like and what features and design details it will posses. LG itself has been helpful in that department, with several company heads claiming that the Korean company intends to set the device apart in terms of design and user interface. 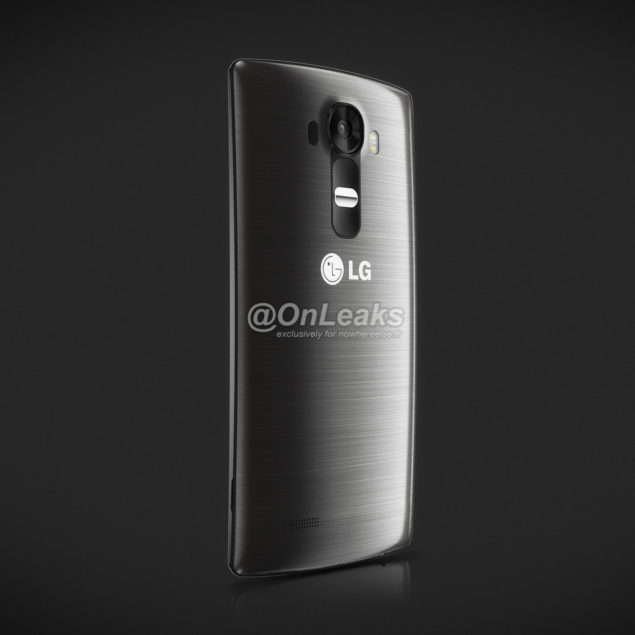 Despite all the positive hype being stimulated by the company, if today's news stands its ground then it would seem like LG's decided not to jump on the metal as the only manufacturing option for premium flagship smartphones. According to industry insiders speaking directly to the Korean media, the company is looking to stick with plastic as the material of manufacturing for the LG G4. The company allegedly is not ready to make the design shift towards metal. Whether the cause of the decision is based on design or LG's manufacturing capabilities is yet unknown.

A metal frame is under the works over at LG but that's most likely to be headed for the G4 Note which can be expected later this year. As for specifications, the LG G4 is expected to come with the Snapdragon 810 on board and a slightly curved screen according to some alleged press renders. All of this will be powered by an all new LG UX 4.0 UI and come featuring a 20 MP rear camera. Given the general shift in trend towards metal, LG's decision to choose plastic is an interesting one indeed, and the company's going to need some serious beefing up in the design department if it intends to stick its course. Stay tuned, we'll keep you updated.