With G5 officially here, it only makes sense for the previous flagship smartphone, LG G4, to be offered at a discounted price, and boy is this the discount that you have been looking for from a Snapdragon 808 powered smartphone. 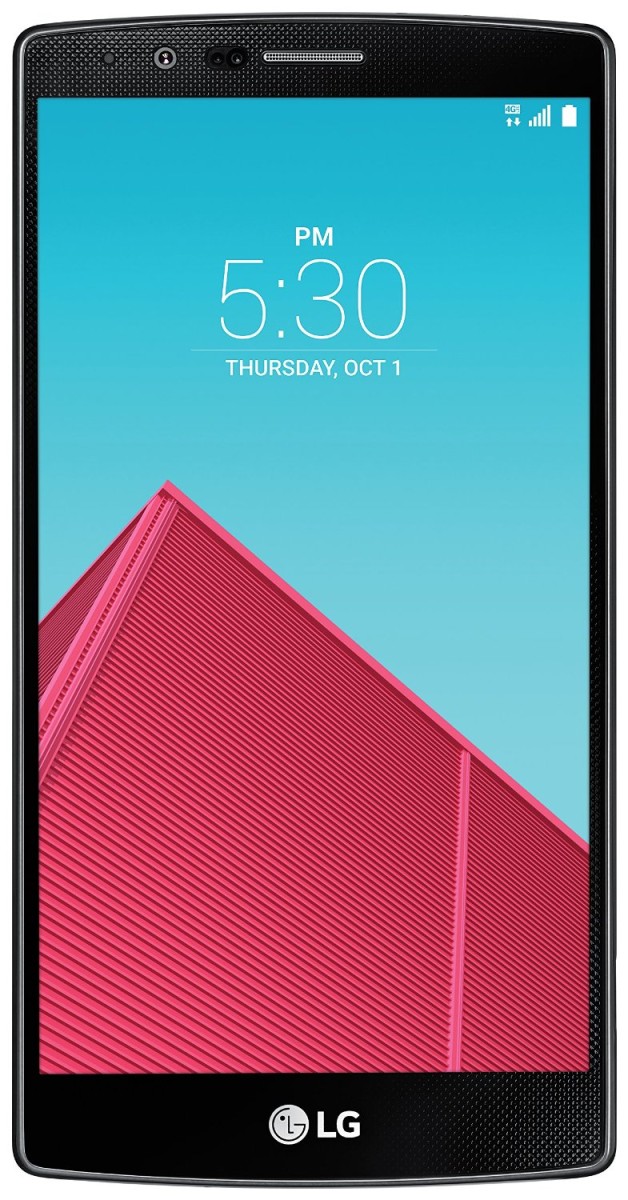 The LG G4 model being offered to customers is an unlocked device and is compatible with all U.S. carries listed below: 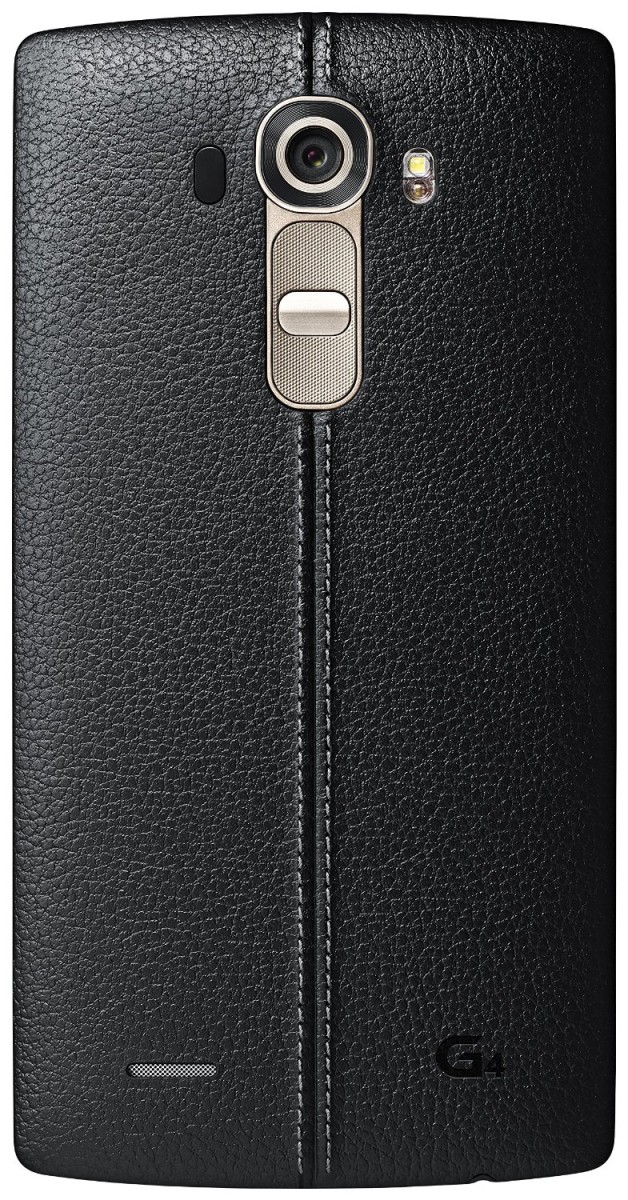 Underneath the hood, you have a Snapdragon 808, which is running the following processor configuration:

LG has prevented to incorporate a Snapdragon 810 primarily because of its overheating issue, which is a smart move on the company’s part. Additional hardware specifications are 3GB of RAM, and a 16MP rear camera sensor that will be able to capture 4K videos, and still images will be captured with far more detail thanks to the wider F/1.8 aperture. LG has always given more emphasis to its camera, which is why to give smartphone camera enthusiasts something to hum about, there are a ton of settings in the manual camera mode of the handset.

There is also a 3,000mAh removable battery in LG G4, which you do not see too often in high-end devices. To top it all, there is also an option to expand you existing storage, thanks to a 2TB storage capacity recognition limit. However, the maximum MicroSD cards that are being offered right now is 512GB version from Microdia. However, 200GB MicroSD cards are available, which will be more than enough to sate your requirements. 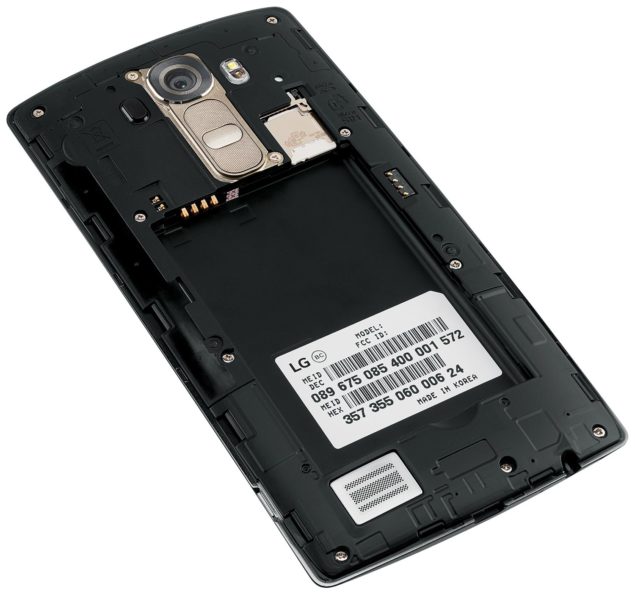 If you think the deal was good enough, then let us know in the comments below. For a $299 smartphone, LG G4 is not a bad deal at all, and you will obviously not find many models offering you a lot of camera control options and this much performance.