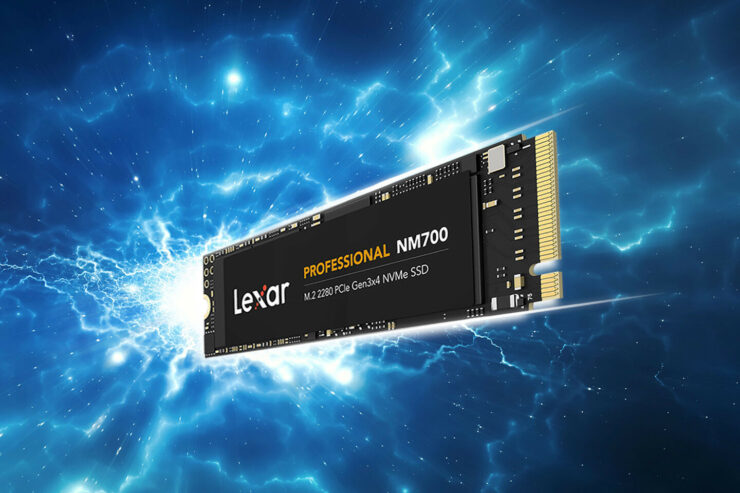 Lexar's newest NVMe SSD is called the Professional NM700 NVMe SSD and comes in three capacities, and these capacities are 256 GB, 512 GB, and the largest capacity is 1 TB. These drives have some fantastic features, including the Impressive Transfer Speed, the PCIe Gen 3x4 interface, and offers fantastic speeds while being very energy efficient.

When installing one of these fantastic drives into virtually any systems, users should see a significant decrease in load times and faster transfer speeds. These speeds offer a read speed of up to 3,500 MB/s and 2,000 MB/s for the drives write speeds. These fantastic speeds allow games to not only load faster, but transfer larger files is much more efficient when transferring from or to this drive. 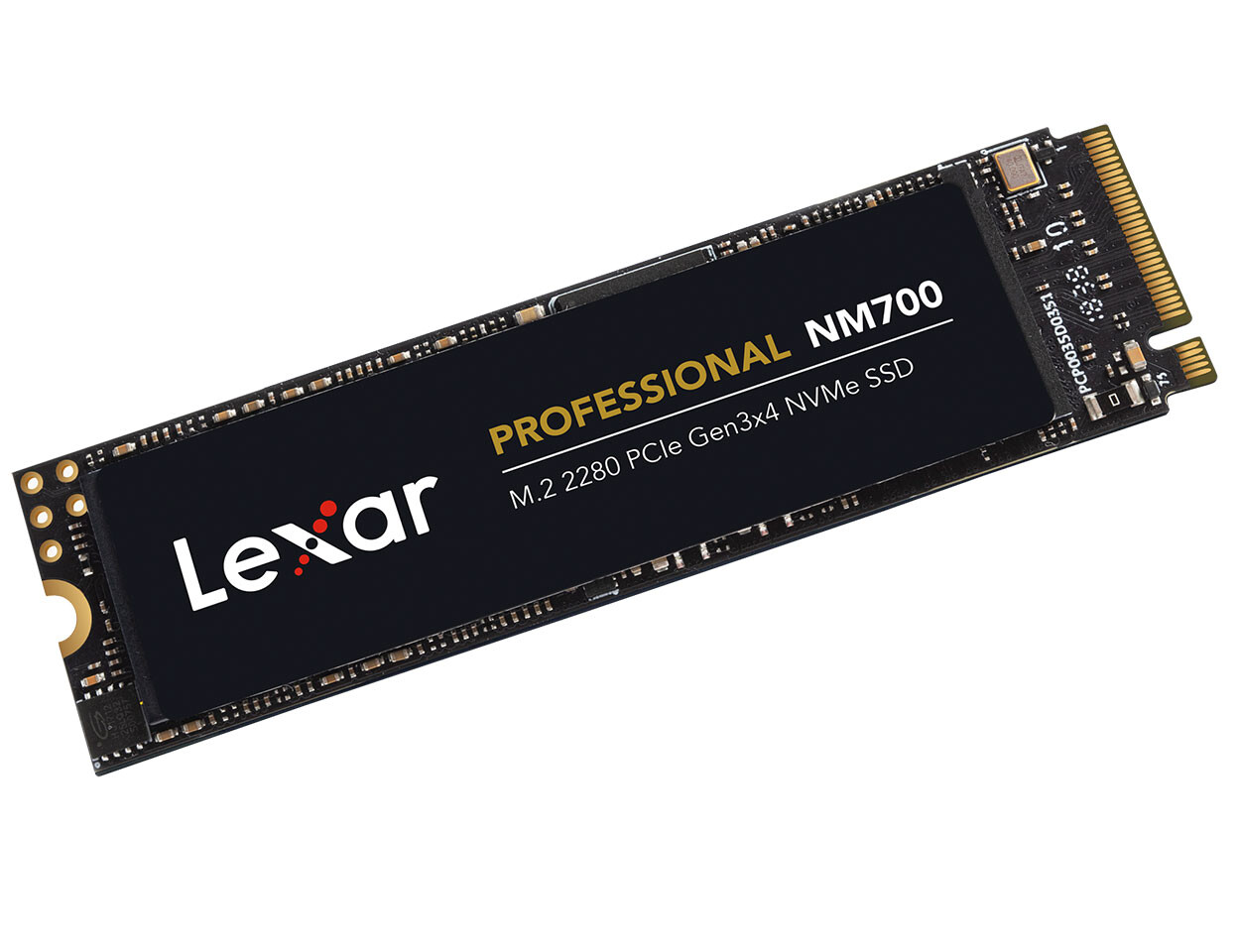 These fantastic speeds are facilitated through the PCIe Gen3x4 interface, and this interface can get up to 6.5x the speed of the SATA-based interface. This interface helps the faster speeds, which allows the user's systems to both boots up and shuts down at maximum efficiency. Along with the interface, this drive is built on the 3D NAND flash. This NAND flash allows the faster speeds of the drive to be sustained over a more extended period.

The Professional NM700 NVMe SSD also features LDPC technology or Low-Density Parity Check error code correction technology; this technology allows for larger data transfer to be more reliable by fixing data errors before the errors can slow down the drive.

All of these drives are rigorously tested by Lexar Quality lane, which ensures the drives perform in performance, quality, compatibility and reliability. These drives also come with a five-year limited warranty.