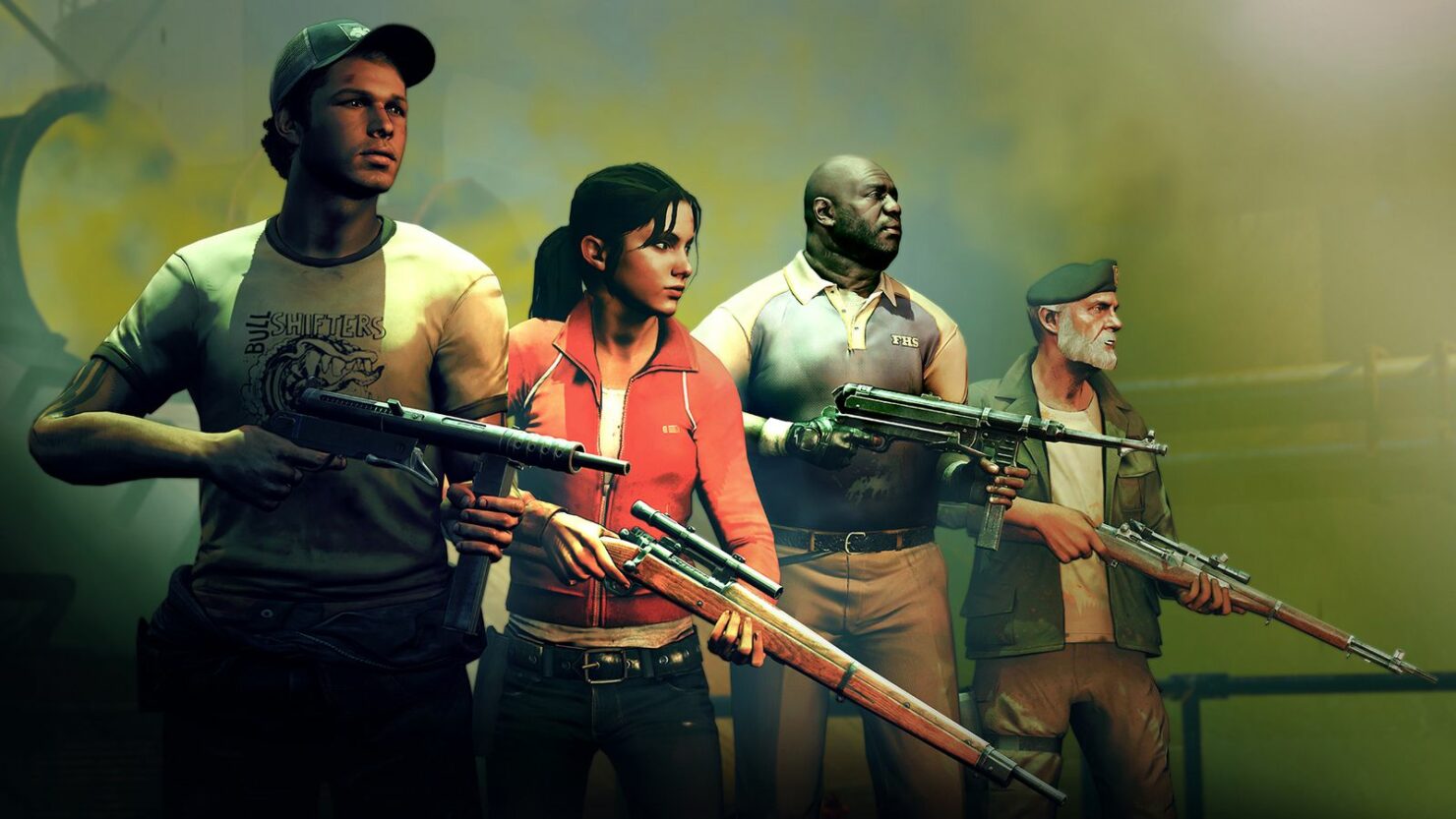 Better late than never. Left 4 Dead's final campaign has been released on PC by Turtle Rock. The news comes after Turtle Rock's announcement that they stopped development for Evolve.

Just finished putting the Dam campaign that we streamed a while back into a L4D addon. It's gray box, and some code features are missing but it's playable from beginning to end. It also includes two standalone survival maps that never shipped.

The map 'Dam It' stitches together the maps Dead Air and Blood Harvest from the original Left 4 Dead. According to the developer notes, the idea is to have split the group up and for them to use each other for cover fire, as long as they have a line of sight.

The map itself isn't without flaws, though. Here's a list of known issues you may come across since they could not update the code changes from the final retail version of Left 4 Dead:

You can download 'Dam It' right here free of charge, you just need to own Left 4 Dead on PC. The graphic below has a top-down look of the map that gives you the layout along with developer commentary. 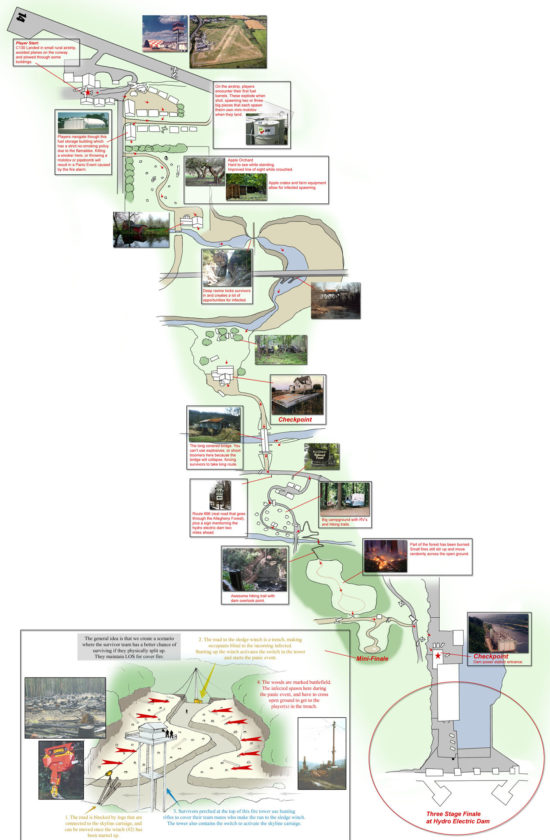