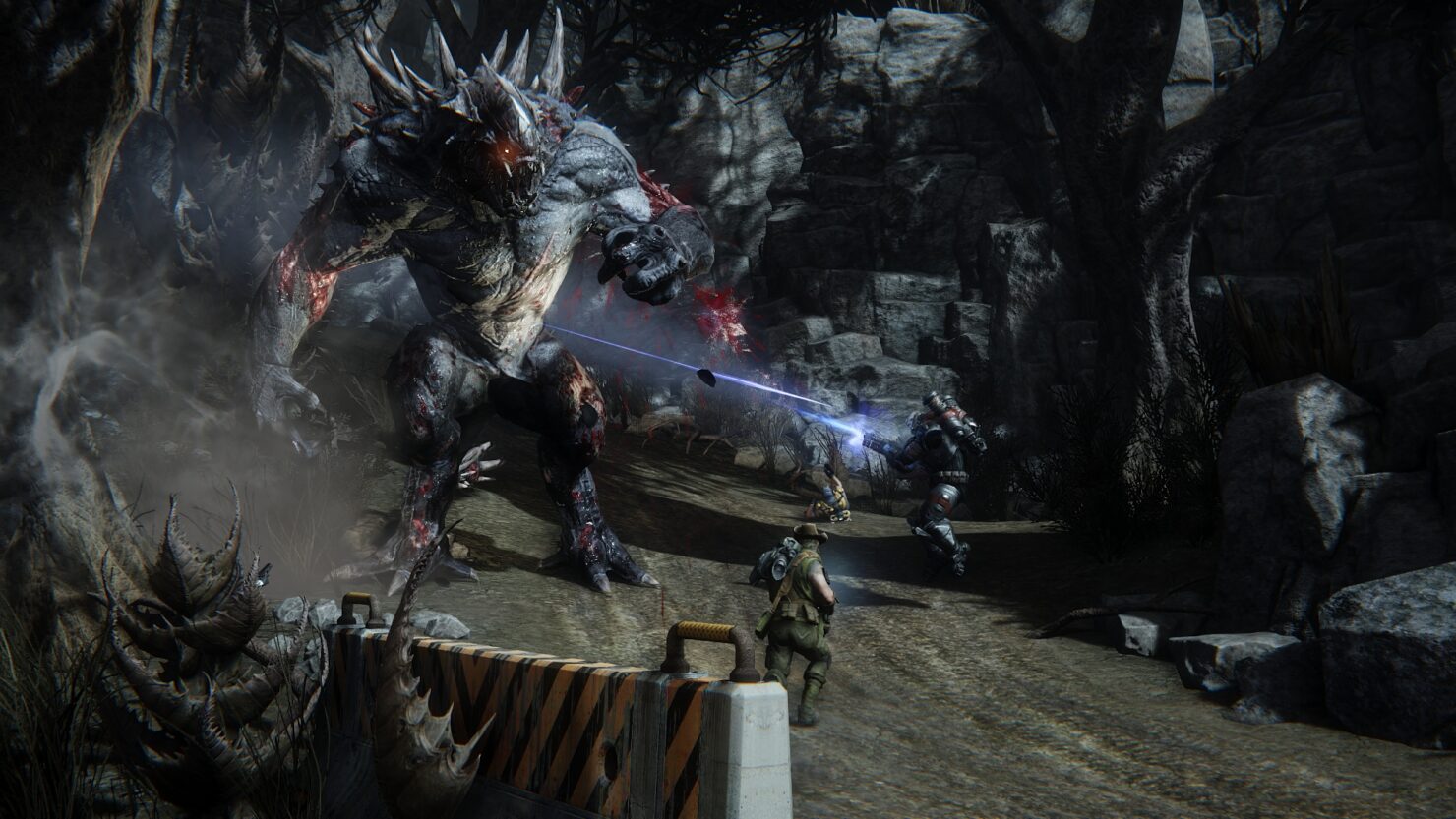 A few months ago, Turtle Rock Studios, developers of the first person shooter Evolve, introduced a free to play model to the game, a move that brought in quite a few new players. Despite the team's projects regarding the game ,the development of Evolve has been ceased.

In a new post on the team's official forums, Turtle Rock Studios co-founders have confirmed that yesterday was the final day the team worked on Evolve. The decision to stop development didn't come from the team, apparently, as it's mentioned in the post that they didn't make the call, as they don't own the IP.

It’s always hard to leave one of our games behind. Left4Dead was no different and now it’s Evolve’s turn. There will always be a special place in our hearts for our past projects. No matter what happens with Evolve in the future, we’ll know it was born in this studio and developed by this team alongside this beautiful community.

This is the life of AAA game developers who aren’t self-funded and don’t own their own IP. We don’t get to make the call. We all know that going in but we still sign the dotted line because we love what we do.

While development is effectively halted, the curtains still haven't fallen. Tomorrow, October 27th, the team will be hosting one final livestream where they will talk about their experience on the project and answering questions from fans.

We love this community and don’t want to say goodbye via a letter on a website, so we’ll be hosting one final Evolve-themed Livestream on Thursday, October 27 at twitch.tv/evolvegame starting at 12 PM Pacific Time. We’ll be there talking about our experience on the project and answering as many of your questions as we can.

Evolve is available as a free to play game on PC.