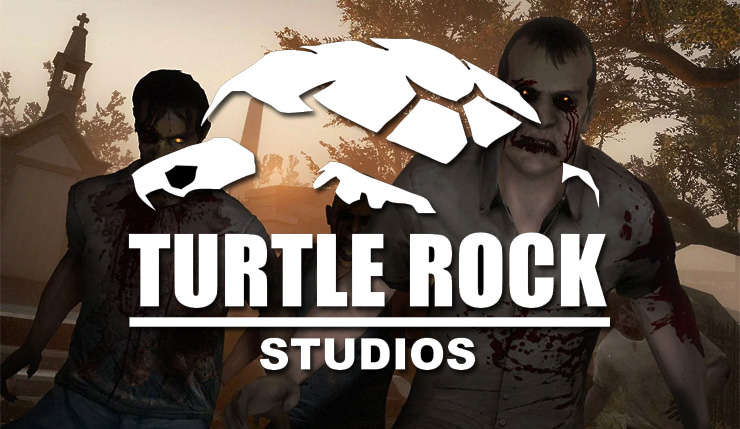 Left 4 Dead and its sequel continue to be popular and inspire numerous imitators to this day, and yet, we haven’t got a new game in the series in a full decade. Yes, Left 4 Dead 2 came out in 2009, believe it or not. Well, Left 4 Dead 3 still isn’t happening, but series creators Turtle Rock Studios have just announced a very obvious unofficial sequel entitled Back 4 Blood.

We don’t have a trailer, or even screenshots, for Back 4 Blood just yet, but the game will be published by Warner Bros. Interactive and be an “original, premium title” that combines classic Left 4 Dead-style co-op gameplay with “new features and state-of-the-art technology”. Turtle Rock co-founder Chris Ashton has this to say about the new project.

“It’s hard to overstate what an awesome opportunity this is. We get to return to a genre that was born in our studio with over ten years of additional experience and zombie ideas racked up in our brains. We also have some of the best teammates in the business at WBIE who understand our development process and are equally committed to our player-first mentality. We love being able to announce, so we can start working with the community right away.”

Turtle Rock has also released a Back 4 Blood FAQ, which reveals a few more details about the project. The game won’t have a battle royale mode, but, interestingly, it will have some sort of PvP. It seems like the game may also have some form of microtransactions, although Turtle Rock wants to make sure they’re something the “community feels good about.”

What do you think? Interested in Back 4 Blood? The 4-player co-op shooter scene is pretty busy right now, with games like World War Z and Generation Zero on the way, but it will be interesting to see if Turtle Rock can take the genre they created to the next level. Evolve was a disappointment, but hopefully Turtle Rock has learned their lessons and will do Back 4 Blood right.

Back 4 Blood has been announced for PC, Xbox One, and PS4. The game doesn’t have a release date yet.