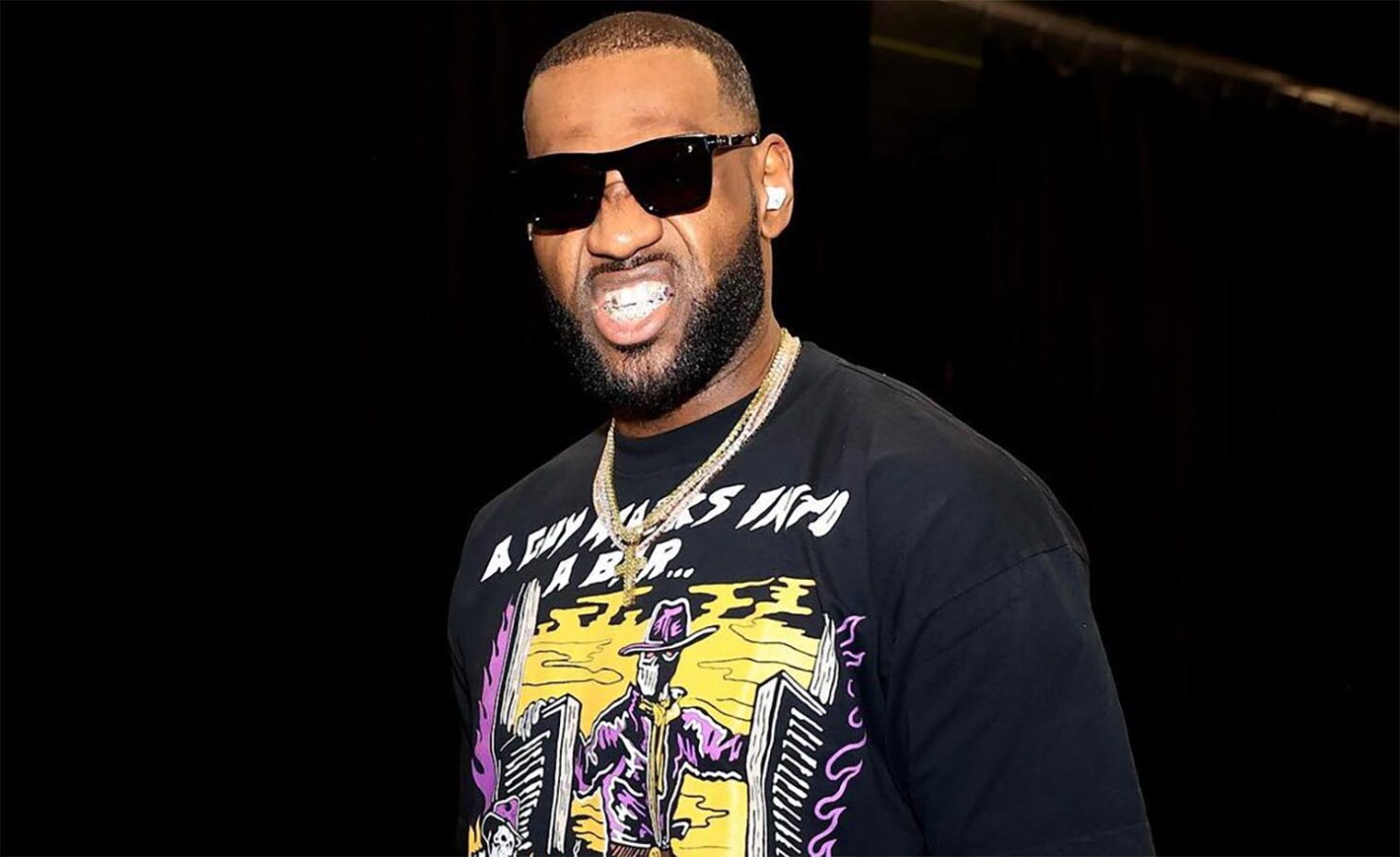 It is not every day that you get to see a celebrity inadvertently leaking the unreleased Beats Studio Buds. Basketball star Lebron James was spotted wearing these wireless earbuds, and based on the shape and design, these are the real deal.

It is not confirmed if James intended to be caught wearing the Beats Studio Buds, but the fact that he is wearing white-colored models indicates that Apple plans on releasing those wireless earbuds in two additional colors; red and black. Evidence of the Beats Studio Buds was previously found in iOS and tvOS 14.6 betas, showing that Apple has another model in the works. Additional leaks revealed that this product would arrive in a total of three finishes.

Unlike the AirPods family, the Beats Studio Buds look like your traditional earbuds, with no stem dangling from your ear, making it less obnoxious to look at. These also appear to be less compact, which only means that you will likely experience less runtime for each wireless earbud. Luckily, there is a wireless charging case that is accompanied by the Beats Studio Buds, but it is not specified how much time it takes to fully charge them.

It is also not confirmed if the Beats Studio Buds will feature any custom Apple chip to help them seamlessly connected to iPhones and iPads without jumping around in the ‘Settings’ section. It looks like we will update our readers accordingly, but for the time being, let us know how Lebron James looks rocking those white earbuds down in the comments.