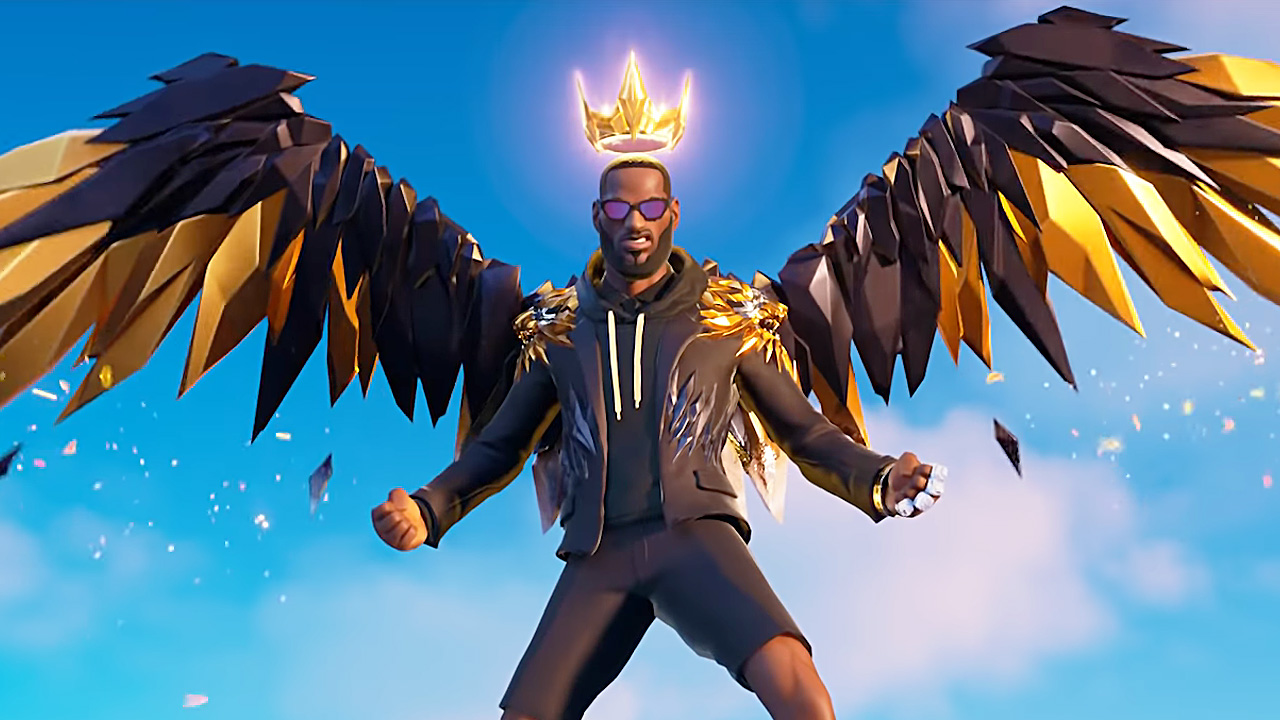 It’s literally impossible to keep track of all the Fortnite cameos and crossovers at this point, and yet, there still aren’t that many real-world celebrities in the game. Granted, a few soccer/football stars have been added to the game in recent months, but now an athlete North American players will recognize is entering the Fortnite fray – none other the King himself, LeBron James. Oh, and yes, there is a Space Jam skin. Check out LeBron’s Fortnite looks in a quick teaser trailer, below.

Also available, complete the look with the King James Gear Bundle. It features: 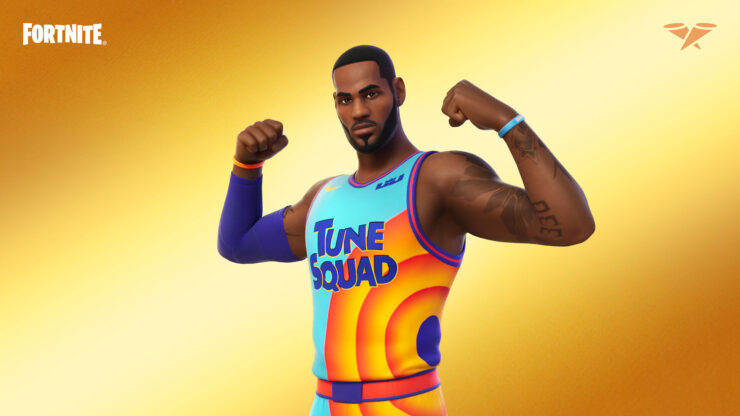 Are You Ready for the Jam?

Available separately, players can suit up as Tune Squad LeBron before the premiere of the all-new live-action/animated film Space Jam: A New Legacy.

And when the game isn’t on the line, crunch time takes on a whole new meaning for LeBron. Celebrating Taco Tuesday, the Tune Squad LeBron Outfit also includes the LeBron’s Taco Tuesday style Variant and Pack Supreme Back Bling -- letting you take a guac on LeBron’s wild side.

Of course, you’re going to have to cough up some money for these skins (LeBron’s likeness doesn’t come cheap, I'm sure). You can buy each skin separately or together as a bundle. Pricing has not yet been announced.