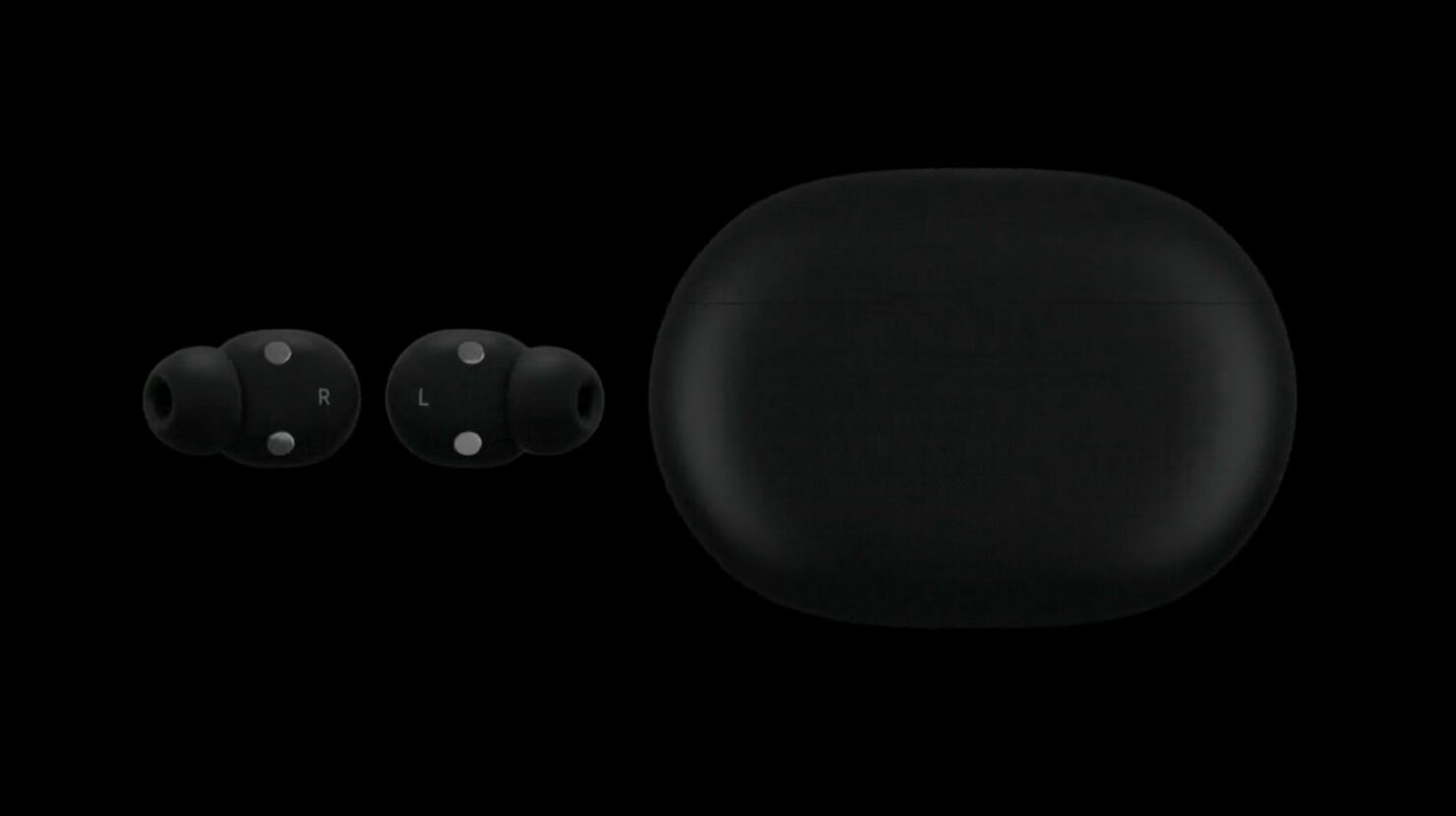 According to images found in iOS 14.6 beta and tvOS 14.6 beta, Apple is working on new in-ear wireless earbuds called Beats Studio Buds. Unlike the previous Beats-branded headphones that Apple has released, these will feature a new design. For starters, these will not sport any ear-wrap. In fact, these will be similar in design to products released by Samsung and Google previously. Given below are a series of tweets shared by MacRumors contributor Steve Moser, showing different functionalities of the device.

Also, unlike the AirPods Pro, the Beats Studio Buds will not feature any stem, so our gut tells us that these will not be accompanied by Active Noise Cancellation, which means these will not cost as much. Evidence from the betas suggests that the in-ear earbuds will be available in multiple colors such as red, white, and black. As for topping up the battery, this will be done through a wireless case which will be oval in shape.

However, what could be similar to the Beats Studio Buds is seamless pairing thanks to the H1 chip found in the AirPods Pro. Users should experience a faster connection to their iPhone and iPad with this H1, along with increased stability and Bluetooth range. While the battery life was not detailed here, we expect Beats Studio Buds to provide between 3.5-4 hours of run time.

It is also unclear when the Beats Studio Buds will launch, but Apple may go through with a soft launch shortly after iOS 14.6 and tvOS 14.6 are officially released.