Learning from or hearing about the experiences of industry veterans isn't always the thing that people imagine themselves enjoying, but if anything, people find the stories behind the games and companies they love as interesting as the products they put out. Blood, Sweat and Pixels, the novel by journalist Jason Schreier, is all about that, with events around the world holding talks from the people behind the games. The Yorkshire Games Festival is an event all about this.

This is, undeniably, a news piece promoting an event that will only be suitable for a small portion of you. It's an event focused around the north of England, local to me - thus my coverage now and last year - but it's something that if you get the chance is more than worth your time. The chance to speak to true industry veterans and particularly ones that have made some very popular games.

Following luminaries like Charles Cecil and Jeff Minter last year, this year's Yorkshire Games Festival features people like Mike Bithell (Volume, John Wick Hex), Zi Peters of Sumo Digital (Hitman 2, Halo Wars 2) and more. One particularly interesting talk will be from members of Rare, who will be speaking about the development of Sea of Thieves. You can find all of the currently announced talks on the Yorkshire Games Festival website. 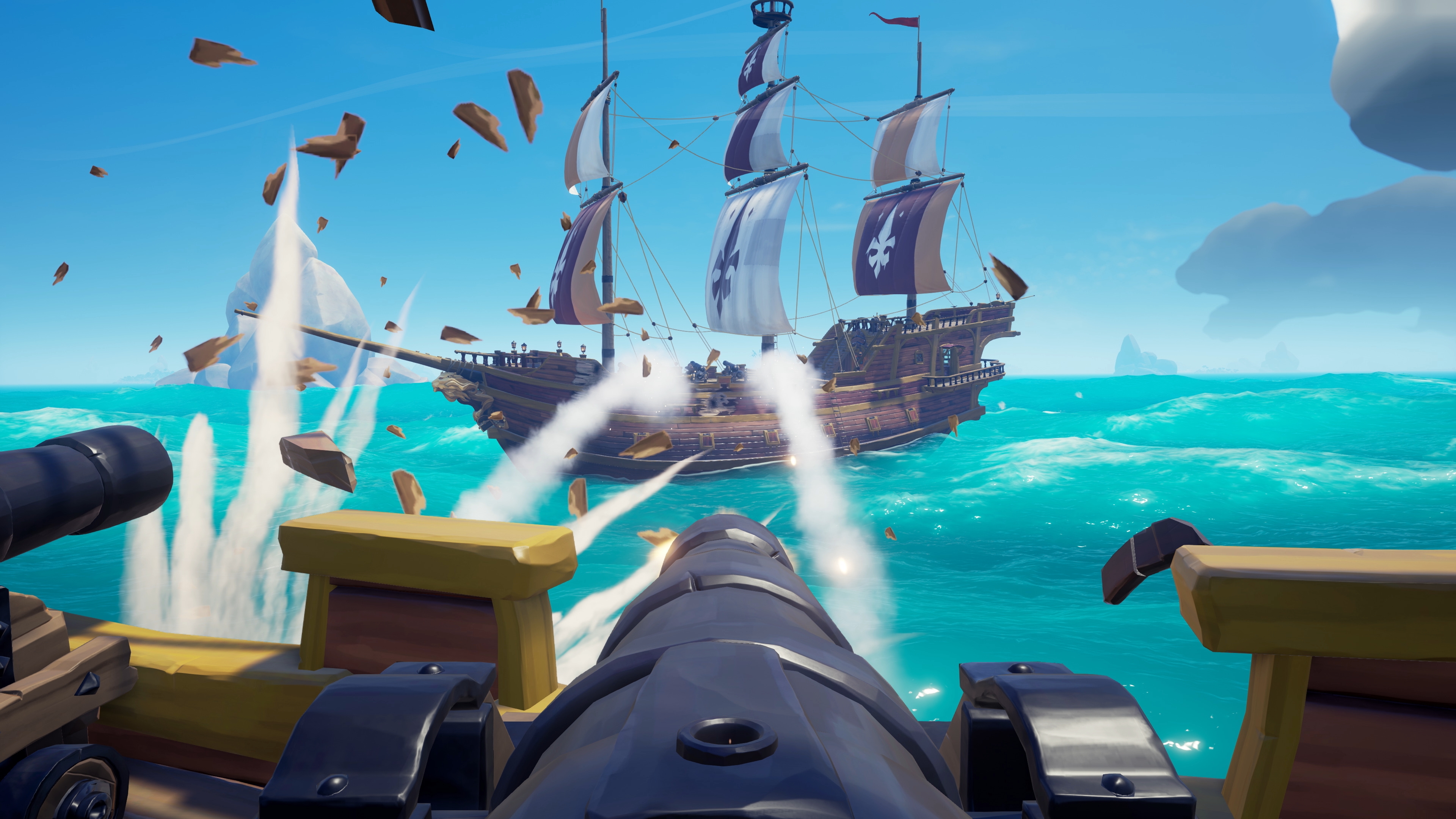 Kathryn Penny, director of the festival, had this to say:

We’ve made a point of providing a welcome environment for industry luminaries to come and lay open their views, their experiences, and their knowledge to what is always an engaged and committed crowd. The next Yorkshire Games Festival is going to be no different, building on that strong relationship we’re developing with the industry and bringing those voices to the next generation - a generation of creatives who can’t typically head to events elsewhere around the country. It’s a unique meeting of minds, making the next festival the best yet.

Naturally, there are more than just these talks on at the festival. This is an event designed for everybody and to help teach them about the industry. There are also opportunities to play and get hands-on learning experiences as well. Team17, the developer or publisher behind titles like Worms, The Escapists 2, Yooka-Laylee and Blasphemous, will have a playable version of their upcoming game Moving Out.

In addition to this, Team17 is setting up a "usability lab", giving people a real-world experience of what it's like to test video games and give the necessary feedback. Ideal for those who may be looking into a QA role. Kathryn Penny continued, saying this:

It’s exactly publishers like Team17 and activities like the Usability Lab that help us to illustrate just how wide and diverse the games industry is to our attendees. It’s very easy for those just thinking about starting out in games to have their eyes fixed on the big glamorous jobs at the Triple-A studios and not realise the industry has a wealth of other jobs and professions to offer. 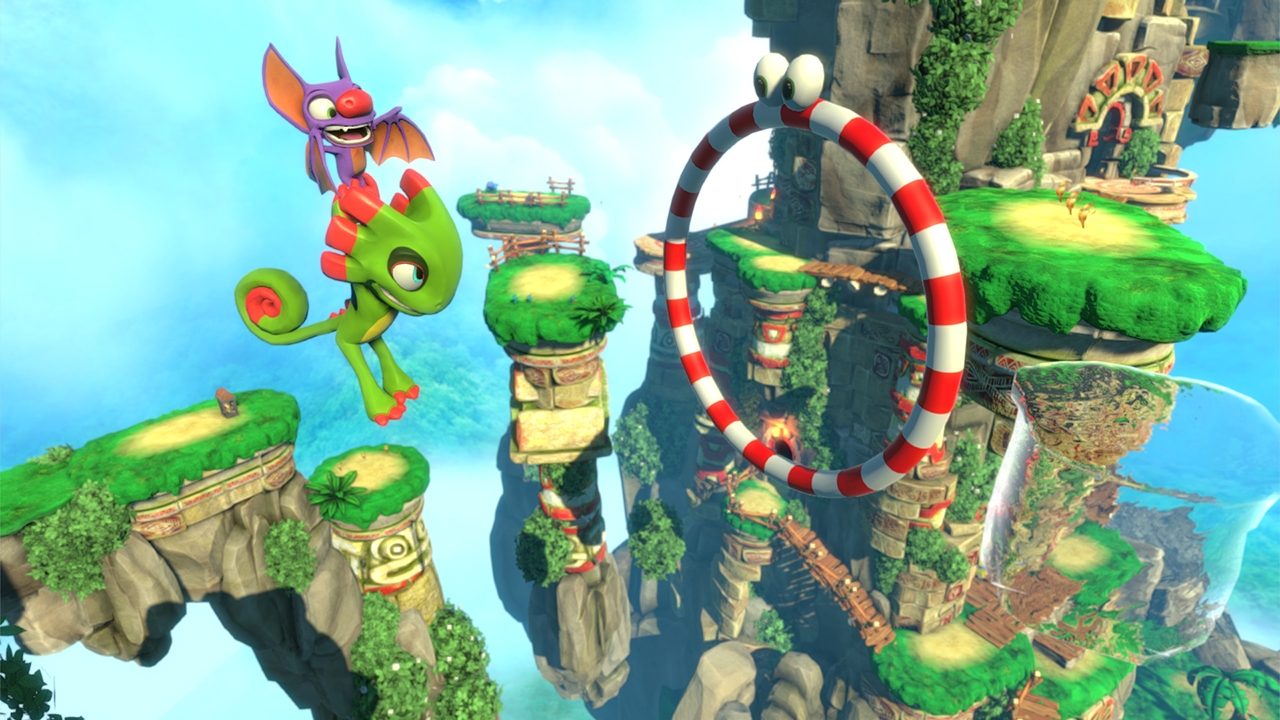 The Yorkshire Games Festival will take place in the National Science and Media Museum in Bradford, the United Kingdom, from the 6th to the 9th of February, 2020, the activities of the week are this for now, with more announcements to be made: