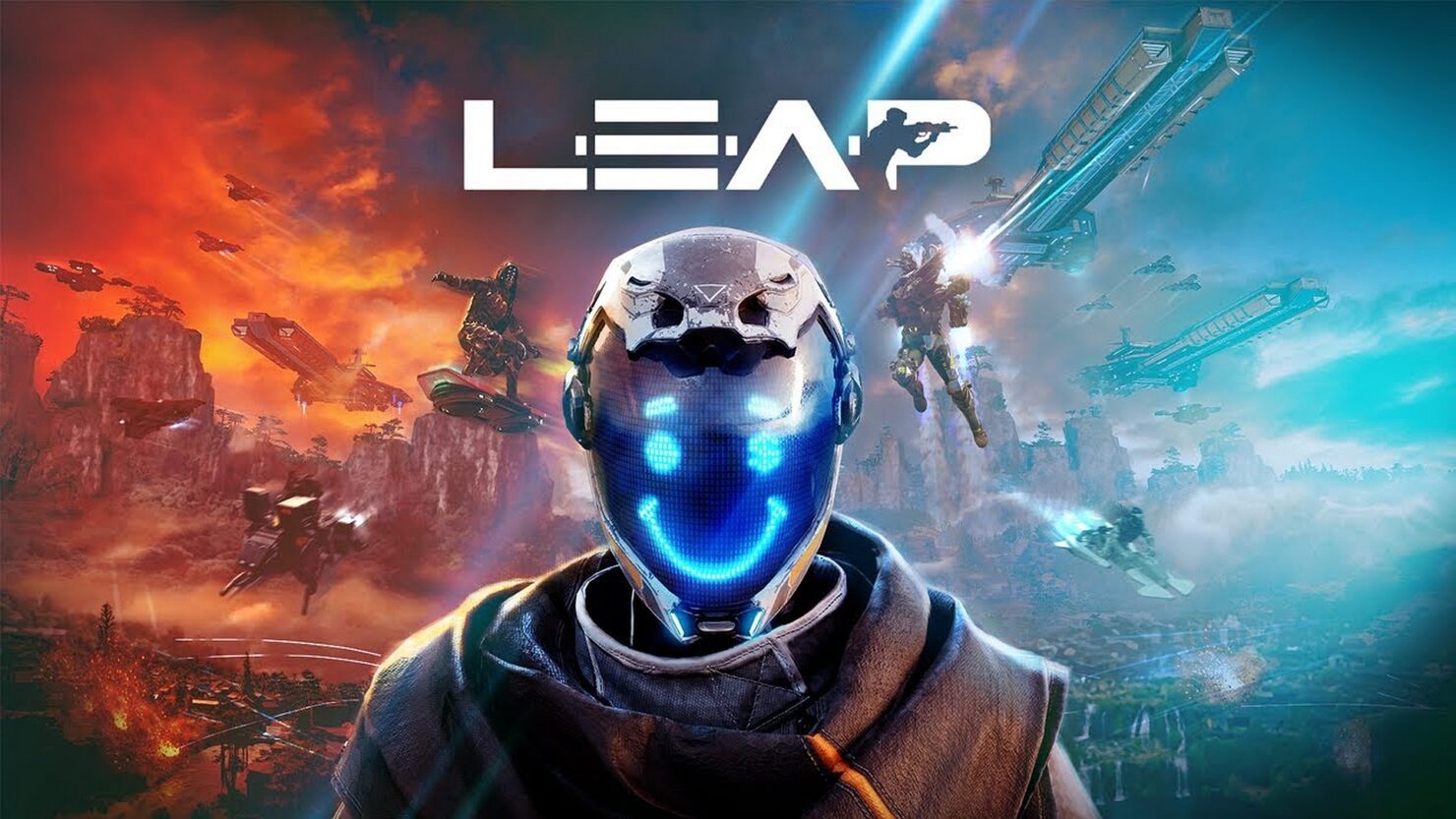 Blue Isle Studios, the development team known for Citadel: Forged with Fire, Slender: The Arrival, and Valley, is working on a new game called LEAP. The title will be playable soon on PC through a Closed Beta later this month, ahead of the Steam Early Access launch. According to Blue Isle, it is expected to stay there for about a year before the full release. Modding support should be added not too long after the Steam Early Access debut.

In case you're wondering, LEAP is a fast-paced multiplayer first-person shooter for up to 60 players that seems highly reminiscent of Tribes.