After the launch of the Nexus 6, looks like Motorola has another amazing looking device on it's hands. Motorola, with Google's collaboration launched the Nexus 6 just four days back and the device itself is nothing short of what one would expect from a flagship device. With a Snapdragon 805 on board, coupled with Android 5.0 and a 13 MP rear camera, the device certainly has the specifications to be on the must want list of any smartphone lover. 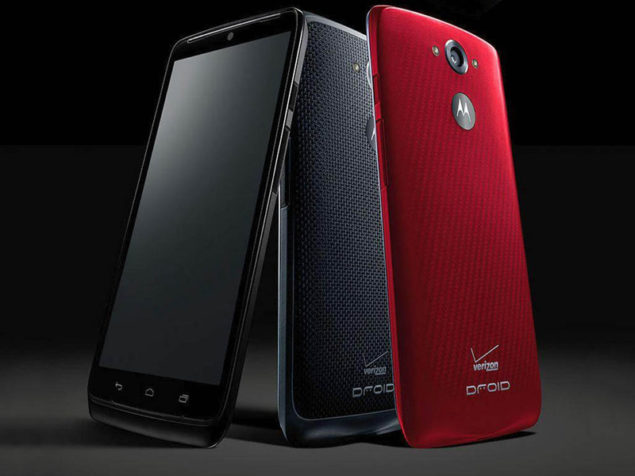 Looks like Motorola isn't about to rest after launching the heavily anticipated Nexus 6. The company might be back sooner than later with the Droid Turbo for us. Current speculation for the Droid Turbo end up putting the device in top flagship category. The Droid Turbo is expected to come with the 2.7 GHz Snapdragon 805, similar to the one found on the Nexus 6.

Screen size for the device will be a modest 5.2 inch, a treat for those who still prefer to use their gadgets with one hand only. The Droid Turbo will be equipped with 3 GB of RAM and 32 GB of internal storage. Current speculation puts the rear camera for the device at an amazing 21 MP with 4K video recording capability. If correct, then all smartphone photography lovers can very well be expected to move towards Motorola in the near future.

With a 3900 mAh battery and Turbo charging capabilities the device will also offer up to 2 days of battery life and eight hours of use with just 15 minutes of charging. With these amazing renders leaked today, courtesy of the notorious evleaks, looks like the hype just might be building for another great smartphone release this year. Would you buy the Droid Turbo? Let us know in the comments section. We'll keep you updated as this develops.