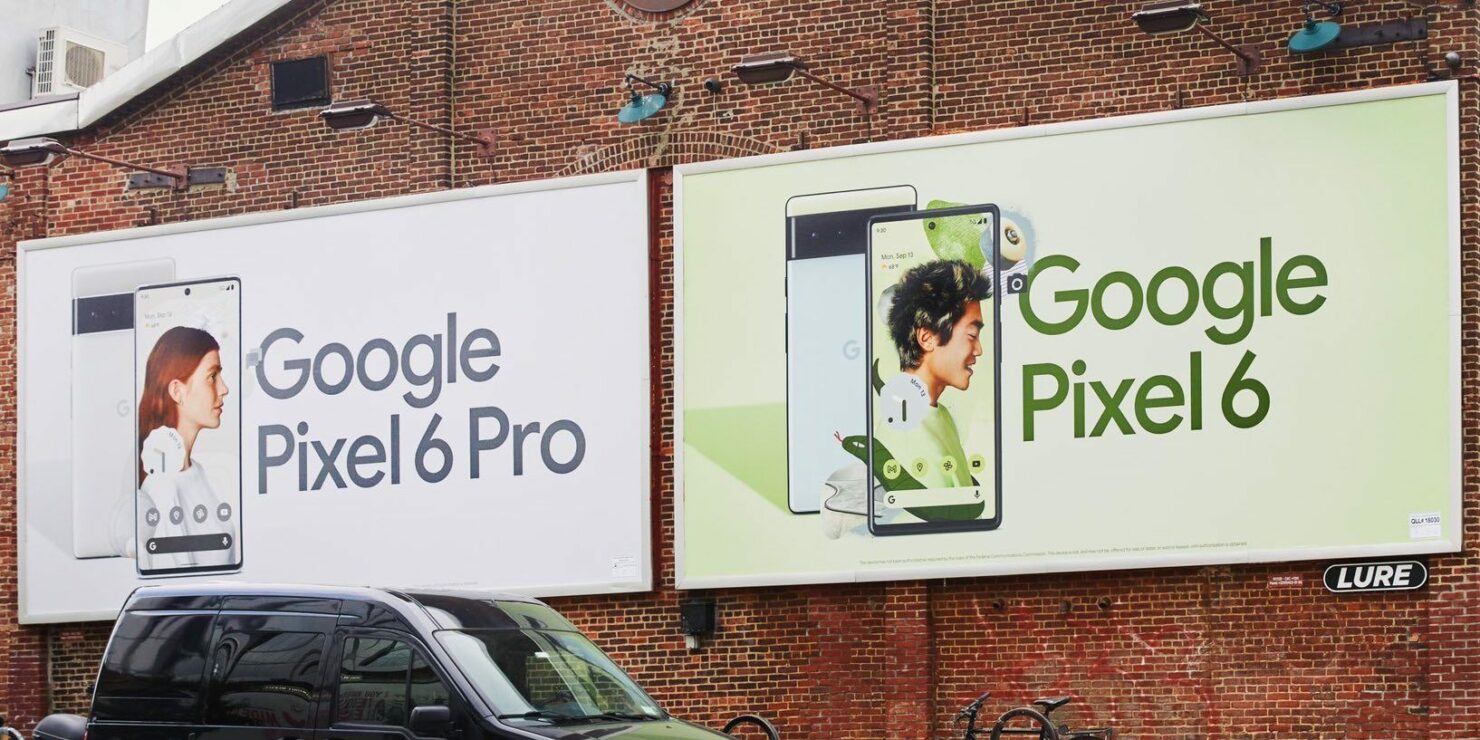 The Google Pixel 6 and 6 Pro should be going official sometime this year. The latest news brings leaked photos and videos from a Pixel 6 Pro prototype. This gives us the first look at how the upcoming flagship from Google will perform in the camera department.

Now, vanilla Android aside, one of the most significant selling points for most Pixel smartphones, so many people are aiming for the new phones to come out. With the Pixel 6 series, Google has taken a different approach of hyping the phone up or marketing the phones in actual terms.

The Pixel 6 Pro Seems to Have a Promising Camera, But This Could Get Even Better

With that said, Brandon Lee from This is Tech Today managed to get his hands on a collection of photos and video samples that have been taken using the Pixel 6 Pro camera. Again, the phone in question is still a prototype, so you should expect some changes to occur in the final version. You can look at the video below.

Again, I would suggest that it is better to keep in mind that the samples you are looking at below have been taken from the pre-release version of the Pixel 6 Pro. Even if all the hardware is still going to be the same, there is much left on the software front, and if we have learned anything from the past Google Pixel 6 phones, it is better to understand that Pixel phones are known for their software processing as much as their hardware. So, these photos and videos are only an early look at what could be once the final version is out.

Another thing that you must know is that these photos and videos are only visible through this YouTube video, which means that they have been reprocessed, which will affect the quality.

We will surely keep you posted as more information surfaces on the camera prowess of the Google Pixel 6, but things are looking good so far.