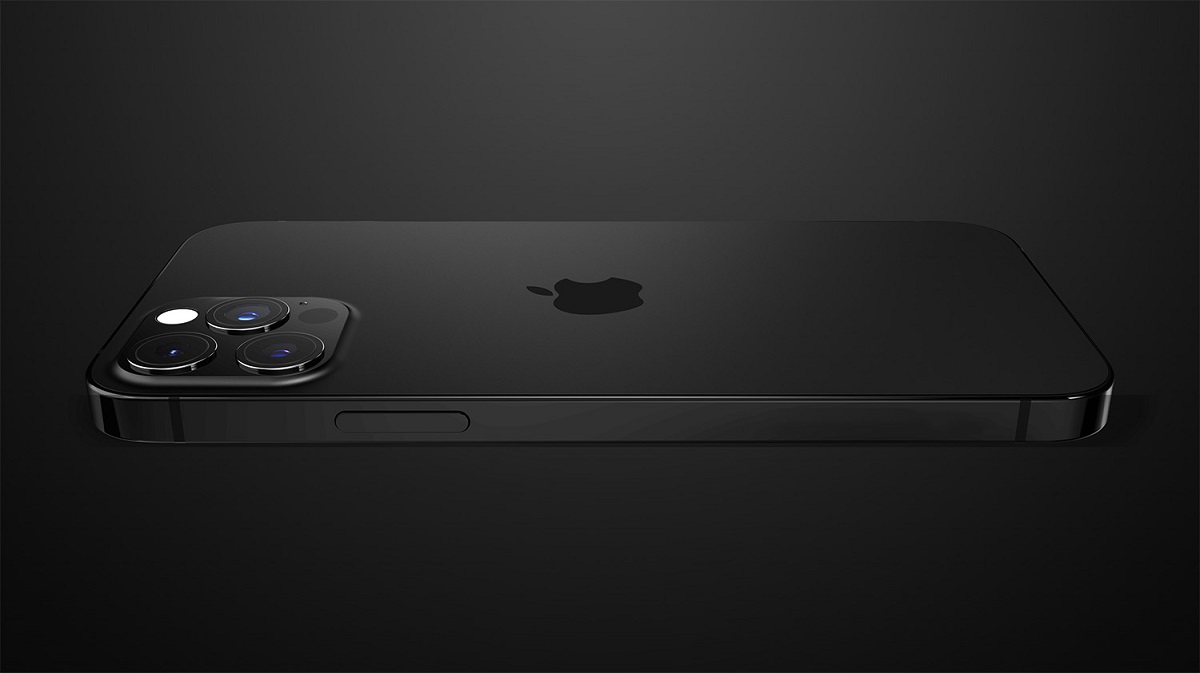 The LiDAR scanner is a 3D depth measuring sensor that measures objects up to five meters away. The tech basically enhances the augmented reality experience and also gives room to other features. At this point in time, Apple has incorporated the LiDAR scanner on the iPad Pro series and the iPhone 12 Pro series. Initially, the sensor made its debut on the 2020 iPad Pro and now it will make its way to the iPhone 13 Pro series.

There have been several sources suggesting that the depth-mapping sensor will be making its way to the entire iPhone 13 lineup. Back in January of this year, Digitimes also reported that the hardware will be part of this year's iPhone 13 series. However, it was later coined by the prominent analyst Ming-Chi Kuo that the LiDAR sensor will remain exclusive to the iPhone 13 Pro models.

LiDAR will only be coming to the pro iPhone models. Earlier this year it seemed Apple wanted to release all iPhone 13/12S models with LiDAR but due to one reason or another, it won’t be happening this year.

Now, a leaker that goes by the name of Dylandkt who has been accurate in past, suggests that only the Pro models of the iPhone 13 will house the LiDAR scanner, similar to how Apple has implemented in the current iPhone 12 lineup. While the inclusion of the LiDAR scanner on the iPhone 13 series is still up for question, we do expect the sensor-shift stabilization to be part of the entire iPhone 13 lineup. The sensor-shift stabilization will bring improvements in low-light photography on iPhone and for the standard models, it will be a major step up. In addition to this, the all iPhone 13 series will feature an upgraded Ultra-Wide angle lens.

We will share more details on the iPhone 13's camera-related features as soon as we have further information. Do you think all iPhone 13 models will feature a LiDAR scanner? Let us know your productions in the comments section below.