League of Legends Coming to Consoles and Mobile in 2020 as Wild Rift; Crossplay Between Console and Mobile Being Explored 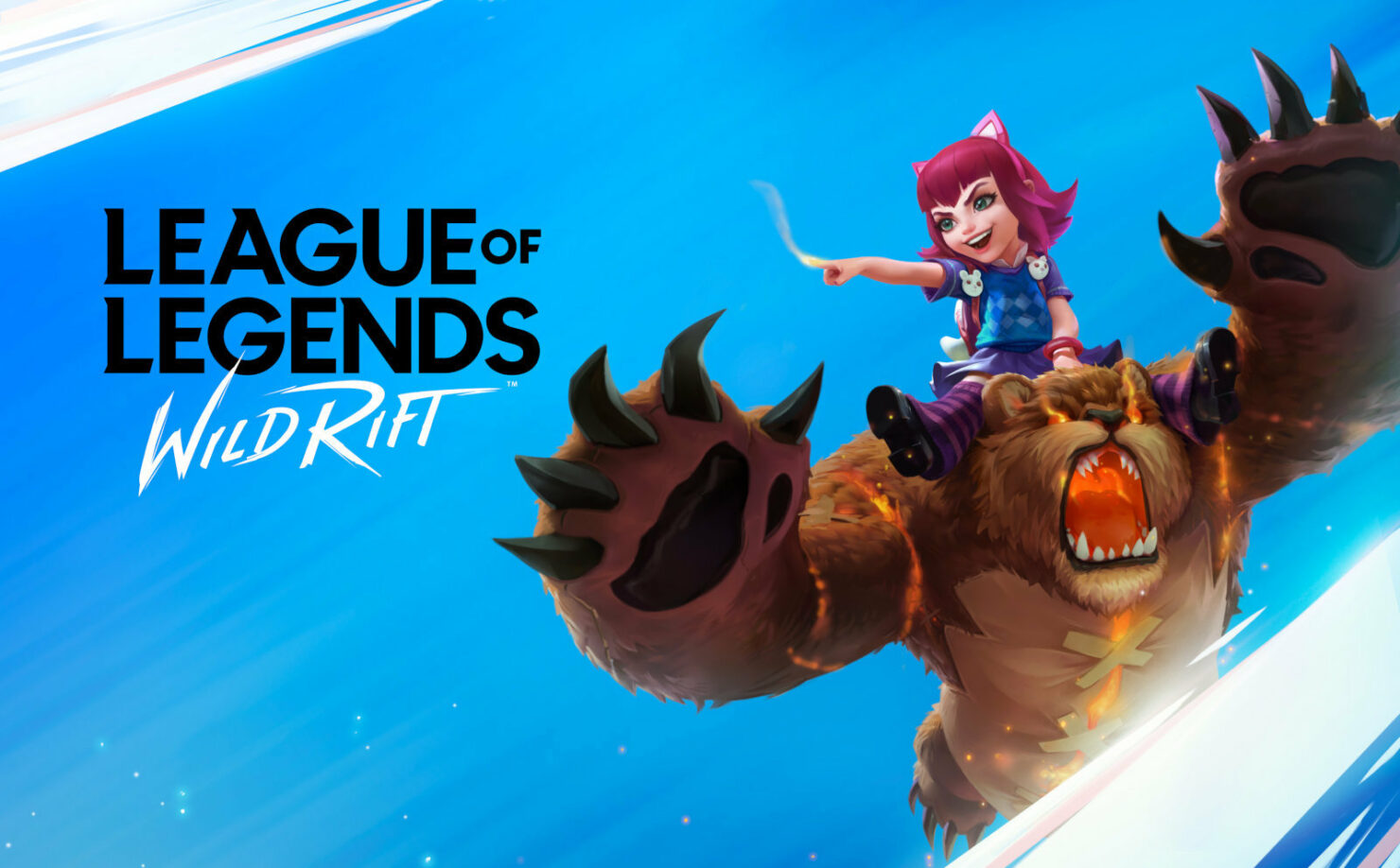 Riot Games has announced that League of Legends is coming to mobile devices and consoles in 2020.

The popular MOBA will be arriving on yet unspecified consoles and mobile devices next year as League of Legends: Wild Rift. You can watch the game’s announcement trailer below:

While Wild Rift will largely be the same as the original League of Legends on PC, the team has built the game from scratch for mobile and consoles. As expected, the game will be free-to-play and will include roughly 40 champions at launch, with more being added over time.

"Refreshed models, animations, game systems and more--but keeping true to the core League of Legends gameplay you already know," Riot Games said. "We didn't want to just port League on PC 1:1--we want to make sure Wild Rift feels like it was designed for new platforms, and use that opportunity to make a bunch of improvements to the game. While you won’t get your unlocks from League PC, you’ll get some cool rewards for the time you’ve spent in the PC version. More to come on that in 2020!"

As Wild Rift differs from the original League of Legends in a few ways, cross-platform play between PC and console/mobile won’t be supported. According to Riot Games, allowing crossplay would require compromises of competitive integrity, and the team wants to make sure that the gameplay feels fair and fun no matter which platform is being played on. Interesting to note is that cross-platform play between mobile and console is being explored.

“During certain big moments throughout the year, we’ll try to coordinate event themes and releases between League PC and Wild Rift, and we’re exploring the possibility of cross-platform play between mobile and console, but nothing locked in yet”, Riot Games writes on the game’s official website.

Riot Games plans to have the game fully live globally by the end of 2020 with the console versions being released later.