Layers of Fear 2 Announced, Will Be Available in 2019 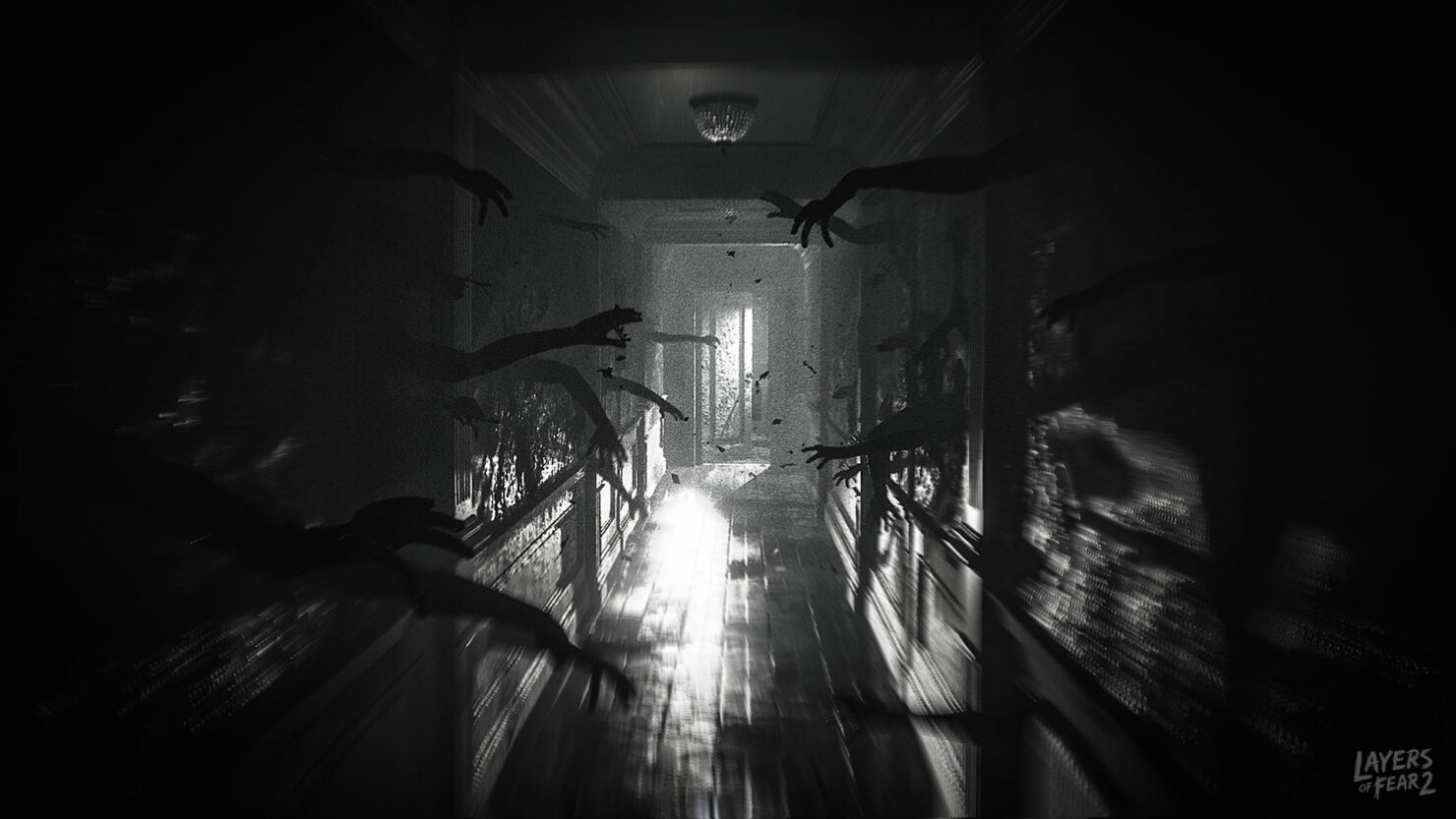 Polish developer Bloober Team (also known for >observer_) and publisher Gun Media (Friday the 13th: The Game) have announced a partnership to release Layers of Fear 2, the sequel to 2016's horror game.

This collaboration between Gun and Bloober team is a perfect pairing. Our collective passion for crafting memorable and terrifying experiences lines up so well, and both teams have an encyclopedic knowledge of horror. Add in the fact that the iconic Tony Todd is lending his commanding voice to this project, and I truly think we are creating a new masterpiece here.

Revealing Layers of Fear 2 alongside the horror aficionados at Gun Media is an unprecedented moment. This partnership secures a passion for horror not yet seen on the market and puts a seal of quality on the game, to which no horror fan should remain indifferent.

Voice acting will include the award-winning Tony Todd, who played 'The Candyman' in the eponymous cult movie. With regards to the game itself, here's a taste of what you can expect.

Set on a desolate ship, Layers of Fear 2 will rely on the claustrophobic, ever-changing environments to keep players in the dark, never knowing what horror to expect around every corner and through every door. The feeling of uneasiness and terror will be enhanced by influences from classic cinematography ranging from the experimental works of Georges Méliès to the twists and turns used by Alfred Hitchcock.

It sounds quite different from its predecessor, then, which garnered Francesco's appreciation when it came out.

Layers of Fear is an experience that no fan of the horror genre should pass on. With its unnerving atmosphere, engaging plot/characters and psychedelic visions, Layers of Fear invites players to a nightmare they won't be forgetting anytime soon (though the linear gameplay won't be etched in their memories).