Apple confirmed last week that it was permanently disabling iPhones that have been repaired by unauthorized retailers. The company came under a lot of heat from its users after acknowledging to this "security measure." Adding to this pressure, lawyers in the United States and United Kingdom are hoping to bring a class action against Apple on behalf of victims whose expensive, high-end smartphones "have been rendered worthless by an Apple software upgrade." 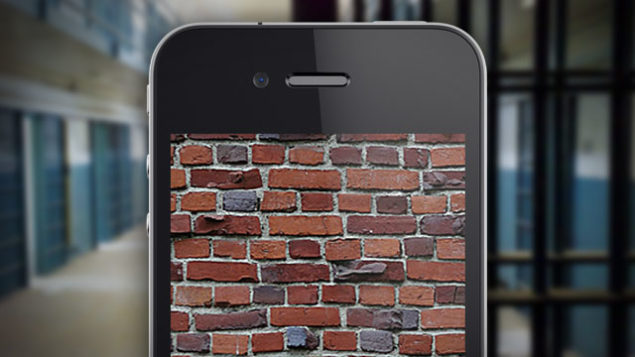 Lawyers to take action against Apple over Error 53:

The reports started pouring in the last week when various users had to deal with an Error 53. It was later discovered that replacing the Home button from an unauthorized retailer would prompt this error code, bricking or locking the device completely. Apple is notorious for taking security of its entire ecosystem very seriously. This sometimes goes beyond what users can stomach as losing a $600+ smartphone after a software update came quite a surprise to many. For many users, their devices were working fine for weeks or months after they had got their devices repaired, before the software update disabled them permanently.

An Apple spokesperson said that the technology giant took the steps in order to safeguard its users against any security risks,

We protect fingerprint data using a secure enclave, which is uniquely paired to the touch ID sensor. When iPhone is serviced by an authorised Apple service provider or Apple retail store for changes that affect the touch ID sensor, the pairing is re-validated. This check ensures the device and the iOS features related to touch ID remain secure. Without this unique pairing, a malicious touch ID sensor could be substituted, thereby gaining access to the secure enclave. When iOS detects that the pairing fails, touch ID, including Apple Pay, is disabled so the device remains secure.

According to the Guardian, PVCA, an American law firm wants to bring a class action lawsuit against Apple. Calling out for iPhone customers affected by the issue, the law firm believes that Apple is violating consumer laws by forcing its customers to use Apple-authorized repair services, and disabling phones if users fail to follow these "unannounced rules."

We believe that Apple may be intentionally forcing users to use their repair services, which cost much more than most third party repair shops. Where you could get your screen replaced by a neighborhood repair facility for $50-80, Apple charges $129 or more. There is incentive for Apple to keep end users from finding alternative methods to fix their products.

Richard Colbey, a London-based barrister also commented that it was likely that Apple is breaching basic consumer laws in the UK, potentially committing an offence under the Criminal Damage Act 1971. The law states, “A person who without lawful excuse destroys or damages any property belonging to another intending to destroy or damage any such property or being reckless as to whether any such property would be destroyed or damaged shall be guilty of an offence.”

It is yet to be seen if Apple would retract on this matter. If not, it seems very likely that the tech giant would be fighting multiple legal battles globally.