Android users are often left displeased thanks to a lack of consistent updates and then there is iOS where users can sometimes find the updates a little too much for their devices. iPhone 4s owners claim that iOS 9 update made their phones "significantly" slow and "interfered with the normal usage of the device." A hundred iPhone 4s users have filed a class action lawsuit against Apple seeking over $5 million in damages for deceptive trade practices and false advertising. 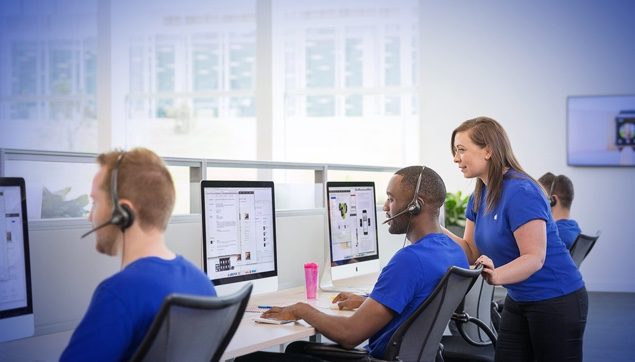 Plaintiffs claim that Apple failed to notify the owners of older iOS devices about the new software update potentially slowing the performance of these devices. Plaintiff Chaim Lerman said that users had only two choices of either putting up with a "slow and buggy" device, or buying a new iPhone. He further says that Apple benefits from this as users often have no choice but to spend hundreds of dollars on a new iPhone, due to the increased learning curve associated with a new platform and more importantly, to save the investment in Apple's app ecosystem.

When iPhone 4s owners are faced with the dilemma of continuing to use a slow, buggy phone or spend hundreds to buy a new phone, Apple often benefits because consumers will often buy a new iPhone to keep their investment in the App ecosystem.

Furthermore, iPhone owners will buy a newer iPhone when faced with the choice because it is familiar and they can easily transfer their information, media, contacts, and apps without a major disruption in usage. There is no learning curve and no delays and trouble that accompany new information input. Thus Apple stands to benefit financially when older iPhones are slowed down and owners are forced to purchase a new phone.

The lawsuit claims that Apple was well aware of iOS 9's impact on iPhone 4s functionality through "internal testing and/or through other means," but it chose not to warn the users and broadly advertised the new OS for its positive features such as enhanced security, faster performance and longer battery life.

As noted by the folks at AppleInsider, every new iOS update focuses on taking the best out of the latest hardware. iPhone 6s and 6s Plus, on which iOS 9 is primarily focused on, feature a significantly improved hardware when compared to iPhone 4s, obviously creating performance issues on the older hardware. While many of the users are well aware of the negative impacts of latest OS updates on the legacy devices, not everyone is as technically adept. The case argues that Apple has a responsibility to protect those consumers who aren't aware of these impacts, instead of pushing them to invest in new hardware or deal with buggy devices.