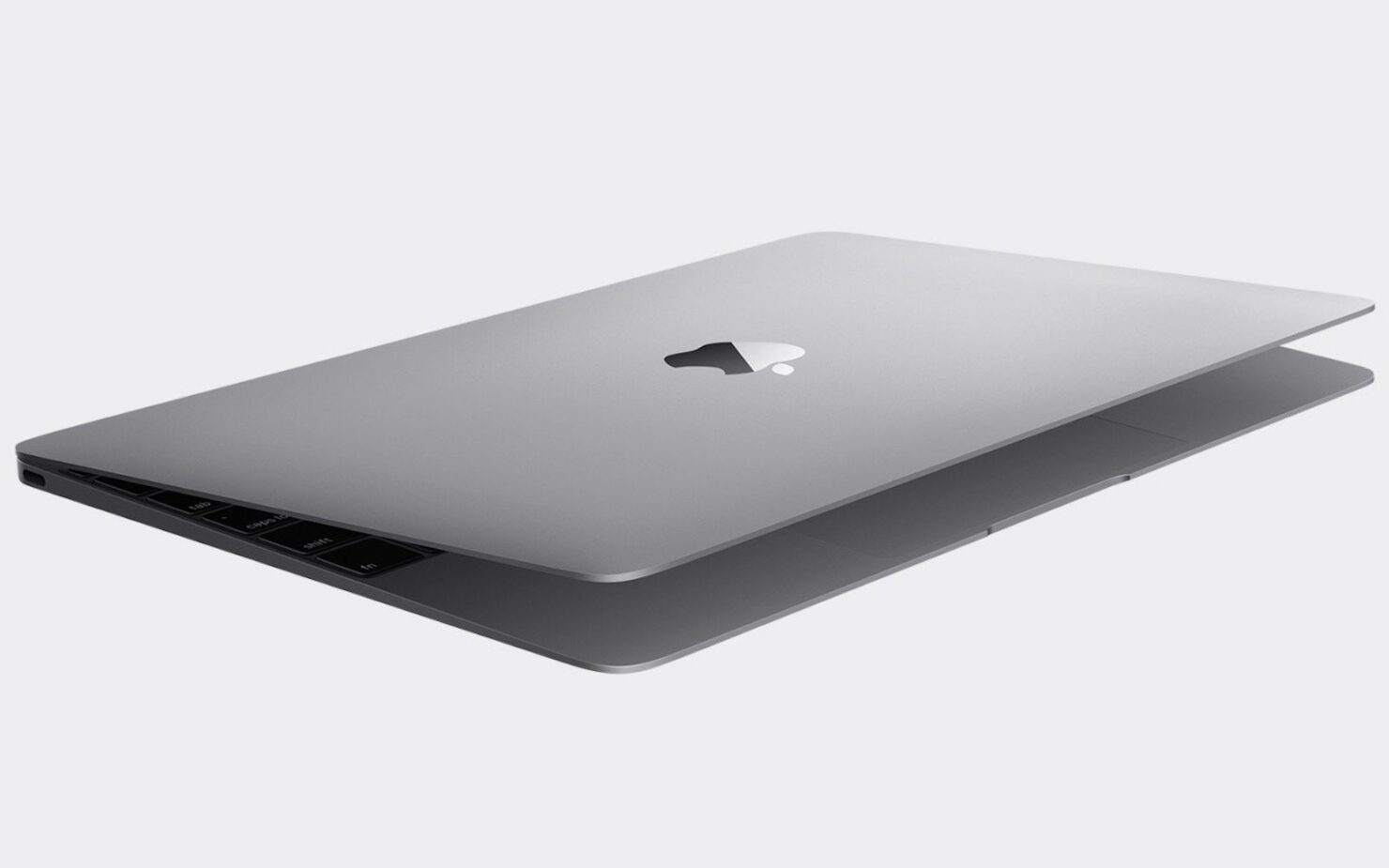 An Apple MacBook owner by the name of Yoland Oyiya filed a lawsuit against the technology giant in a New York Supreme Court on May 31, which states that she’s been the victim of permanent burn marks caused by the device. The filing comprises of 12 pages, with Oyiya alleging that she sustained serious and permanent personal injuries. She also mentions that apart from the defective MacBook, the charger used to top up the battery was also faulty.

Oyiya claims in her filings that despite taking adequate care of the MacBook, she suffered permanent burn marks. It hasn’t been detailed which model she was using, but the lawsuit does ask for judgment against Apple for an unspecified amount. Also, the strange thing to note is that the suit was filed three years after the incident occurred, which was May 31, 2016.

The date of the lawsuit was filed just a few days before Apple issued a voluntary recall of some 2015 15-inch MacBook Pro models because of potential battery issues where units could overheat, posing a severe risk to users. It is possible that the machine in question is the same 15-inch MacBook Pro, but there’s no way to know for sure until more court filings provide additional details.

We are confident that further investigation by Apple will follow, while also questioning the plaintiff regarding the kind of accessories she was using alongside the ‘faulty’ MacBook. Before we conclude, companies like Apple have always stressed on avoiding the use of non-certified charging accessories to top up the battery of devices as it can always lead to an event like this.