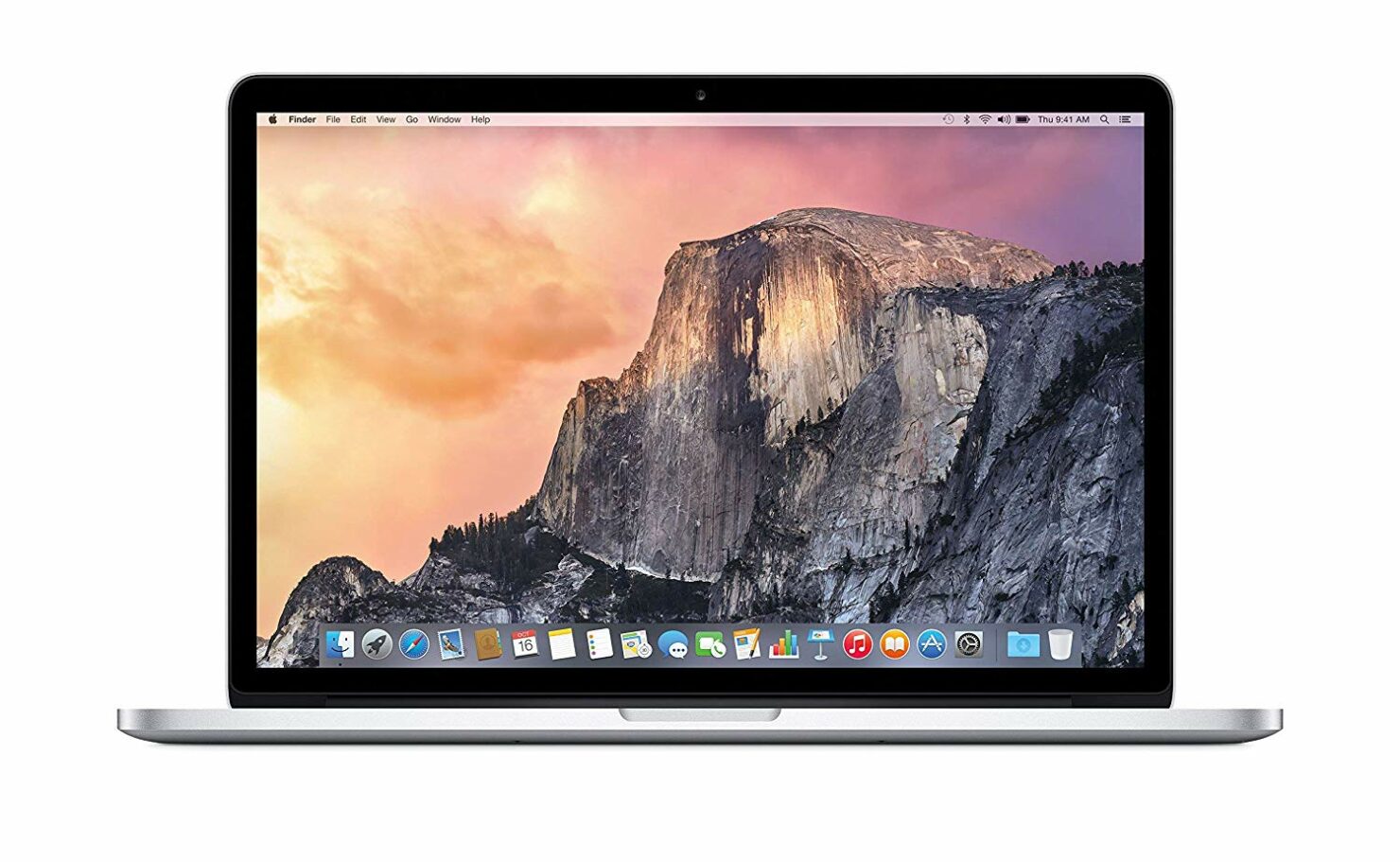 The Federal Aviation Authority (FAA) of the U.S. has banned a select number of MacBook Pro models from being brought on flights as they pose a serious fire hazard. The regulatory authority has reportedly advised airlines on what precautions it must take in order to prevent any irreparable damage.

If you remember, Apple initiated a voluntary recall program of its 15-inch MacBook Pro models that presented a serious fire hazard to users. If you still haven’t sent your affected notebook to get appropriately treated and remedied, we’ll want to remind you that one user found out the hard way and thankfully managed to avoid any catastrophic damage to his property.

In a statement to Bloomberg, FAA states that it is aware of the situation and has alerted airlines to follow safety guidelines for recalled batteries. In short, affected MacBook Pro models are not to be taken on flights as cargo or placed in the carry-on luggage. Also, a spokesperson for TUI Group Airlines has said that airport staff and flight attendants will make announcements concerning these MacBook Pro models at the gate and before takeoff.

Remember, laptops that feature replaced batteries won’t be impacted, according to the spokesperson, but it is still unclear if you’ll be allowed to bring these machines onboard the flight. A TCE operations coordinator wrote to employees, saying the following:

“Please note that the 15-inch Apple MacBook Pro laptop, sold between mid-2015 to February-2017 is prohibited on board any of our mandate carriers.”

The last time a portable computing device wasn’t allowed onboard flights was the Galaxy Note7, as multiple incidents showed the smartphone spontaneously catching fire, forcing Samsung to initiate not one, but two battery recalls. However, flight attendants have been trained and briefed in detail on how to tackle the situation. So far, there have been no reports that gadgets with volatile batteries caught fire and spread uncontrollably during a flight.

We’ll also remind you that if you have a 2015 15-inch MacBook Pro model in possession, you can visit Apple’s support page and find out if the battery needs replacement.