LawBreakers Is Very Different From Overwatch, According To Lead Designer 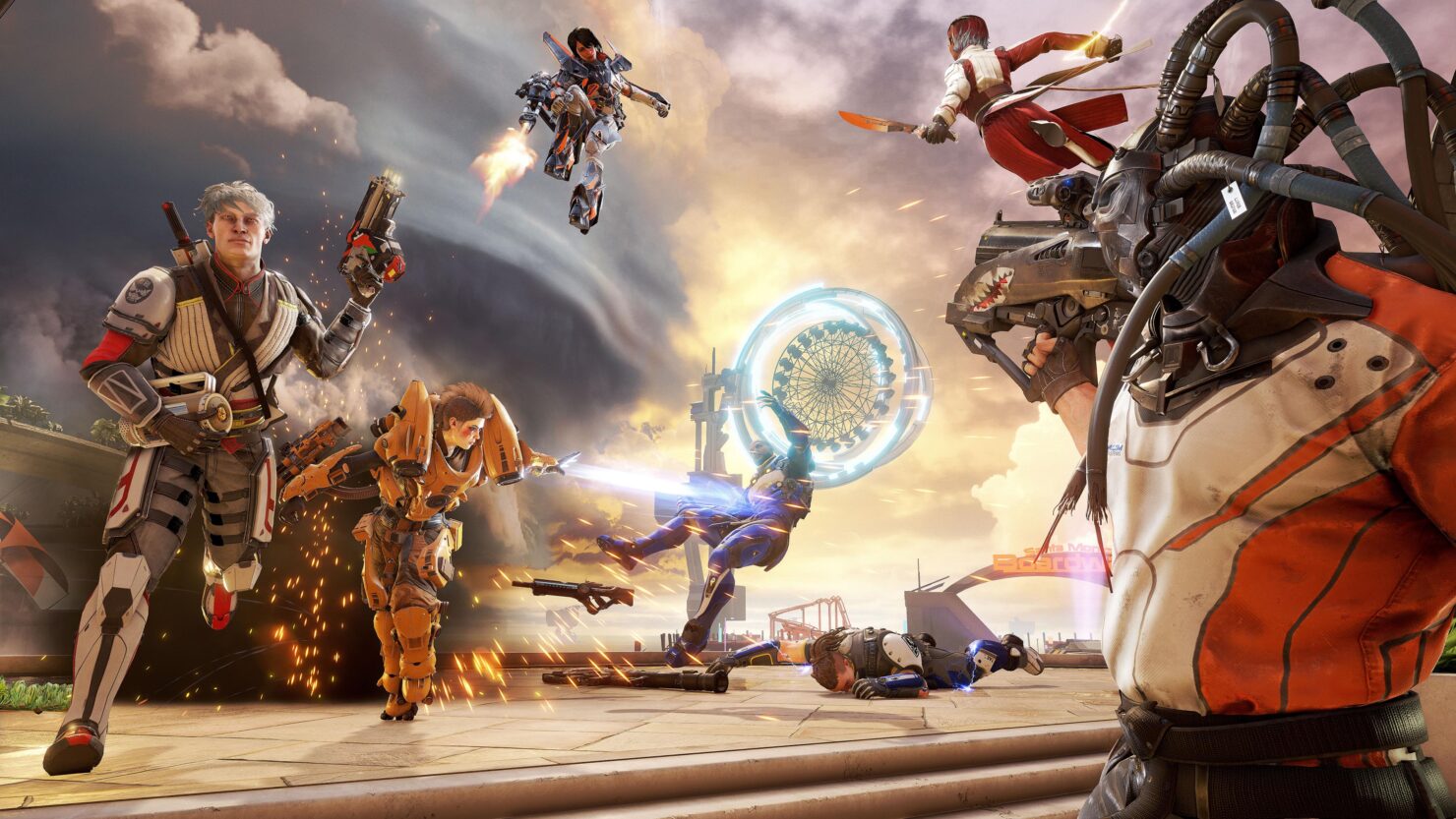 Apparently, Nexon lost quite an amount of money on LawBreakers

The Lead Designer of LawBreakers, Dan Nanni, was recently interviewed by website SegmentNext and on this occasion, he explained what are the key factors that differentiate the new title of Cliffy B from Overwatch and other titles of this genre.

The Lead Designer of LawBreakers explained why the new game of Cliff Bleszinski is different from Overwatch and other co-operative shooters.

These are the words of the Lead Designer Dan Nanni: "Our gravity gameplay adds verticality to shooters in a whole new way, our roles play with class-tropes and flip them upside down, our game modes tease you with something familiar and then twist it up with nail-biting conclusions.

On the other hand, Limited Run Games has recently announced great news for LawBreakers. The company has in fact teamed up with Boss Key Productions for the physical distribution of the game.

The game by Cliff Bleszinski may therefore also have a physical edition on PlayStation 4 and PC, the first will be limited to just 5000 units, and the second is represented by a Collector's Edition, containing a deck of cards, stickers, an artbook and the Deadzo Deluxe Edition for Steam.

LawBreakers is available now in Open Beta on PC, the full version will be released on August 8 on Windows PC and PlayStation 4.