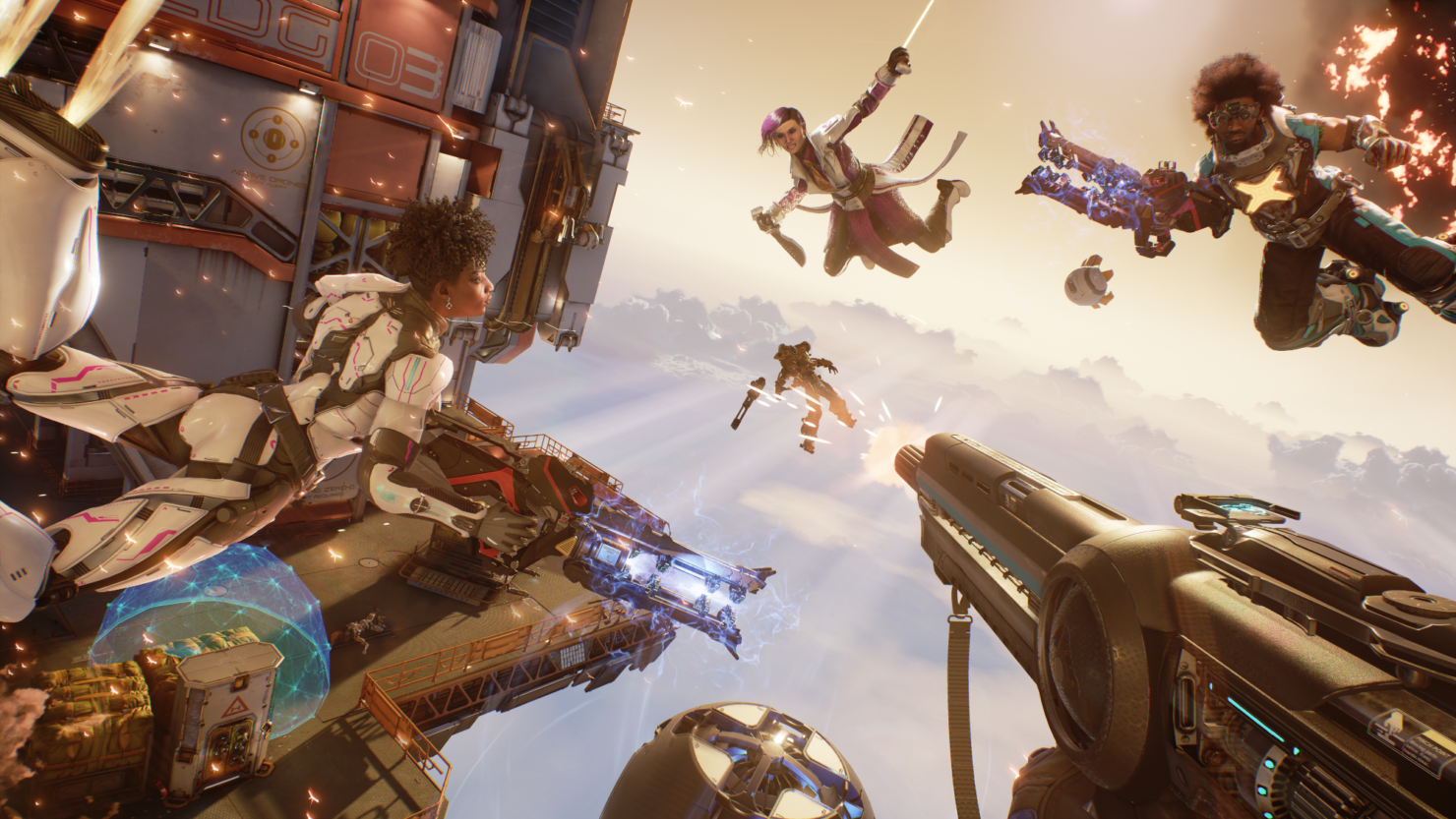 The LawBreakers Open Beta is available right now on PC (Steam). Cliff Bleszinski's comeback to the first-person shooter after his departure from Epic Games is an arena shooter, originally planned as a Free-to-Play game but subsequently moved to a budget price point of $29.99 for the Core Edition and $39.99 for the Deadzo Deluxe Edition, which includes the following additional items:

Pre-ordering either edition of LawBreakers will provide these exclusives: the Assassinated Animated Account Portrait, Kitsune Honor-bound Skin, and the Hellion Sunflare Skin.

The game, which is due to launch on PC and PlayStation 4 on August 8th, will get "all future, non-cosmetic updates" for free. The LawBreakers Open Beta is due to end on July 5th at 9AM PDT.

Below you can find more info on the title developed by Boss Key Productions as well as the content included with the beta.

LawBreakers is a multiplayer FPS in which the laws of physics are shattered, creating intense gravity-defying combat across a futuristic landscape. Players choose whether to fight to uphold the “Law” or go out for blood as a “Breaker,” as they take part in a conflict raging across locations including the boiling oceans off the Santa Monica coastline to a gravity-ravaged Grand Canyon. 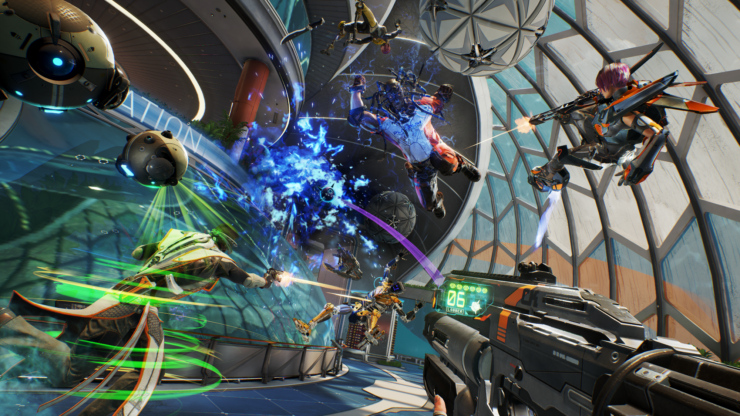 The LawBreakers Open Beta includes:
New Map: Vertigo – located in a remote location in the Sierra Nevada Mountains, Vertigo is a high-altitude reconnaissance outpost with near suborbital elevation;
New Mode: Uplink – capture the uplink in the centre of the map and deliver to your team base, continuing to protect it until points are earned;
Weapon Stickers – players can test a new customisation feature and earn a special Beta participant Weapon Sticker by completing five matches during the event. This reward transfers to the full release of the game at launch.