It's been a good couple of days for leaks. Yesterday, nearly every detail for the OnePlus 6T leaked in one form or another. Now, we've got back-to-back leaks for the Samsung Galaxy S10. While the Korean tech giant's next flagship upgrade has surfaced in the news frequently over the past few months, it's only recently that we've started to see consistent information for the smartphones come to light. Now, some new details for the Galaxy S10 lineup have come to light today. Take a look below for more.

Sketchy Report Claims A 93.4% Screen-To-Body Ratio And A 4000mAh Battery For The Samsung Galaxy S10

Samsung's Galaxy Note 9 came with big taglines. One of these is 'All Day Use', which Samsung believes the phablet's 4,000mAh battery pack can provide. Now, a new report claims that next year's Galaxy S10 lineup will have a similar battery. Of course, we're not certain which smartphone the report is referring to, as Samsung is reported to have at least three different Galaxy S10 variants under the works.

The report, courtesy of AllaboutSamsung.de, goes on to claim that the Galaxy S10 will feature a screen-to-body ratio of 93.4%. This is a big claim, which will allow great marketing should Samsung actually implement it. 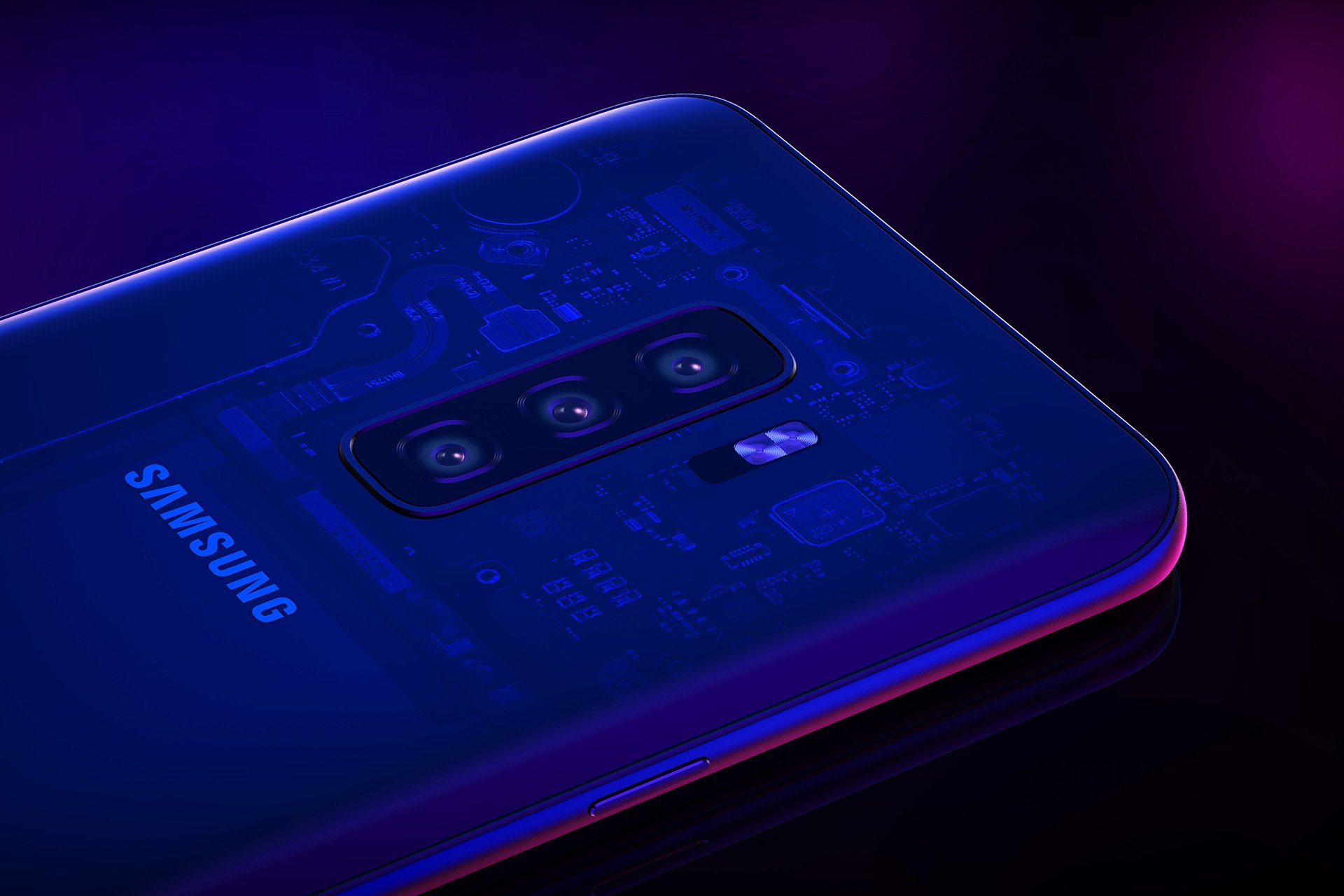 Another report for the  Galaxy S10  that surfaced today claimed that Samsung will reduce top and bottom bezel thickness on the upcoming smartphones. Right now, the highest screen-to-body ratio on a mobile gadget is 87%. It's present on the Oppo Find X, a device with a similar front design to the Galaxy S9s. Samsung will have to contend with even thinner bezels, and find an innovative solution to integrate the Galaxy S10's front camera should the company even think of introducing a 93.4% screen-to-body ratio on the devices.

It's rumored that the Korean tech giant will place the Galaxy S10's front camera under the device's display.  This move will allow for a larger screen-body ratio, but at the end, it'll all boil down to costs. While Samsung might justify such an expensive move on the highest end Galaxy S10, it's unlikely for the high ratio to be present on all three Galaxy S10s. Which, in turn, suggests that the Korean tech giant will drive a deeper wedge within its premium smartphone lineup next year.