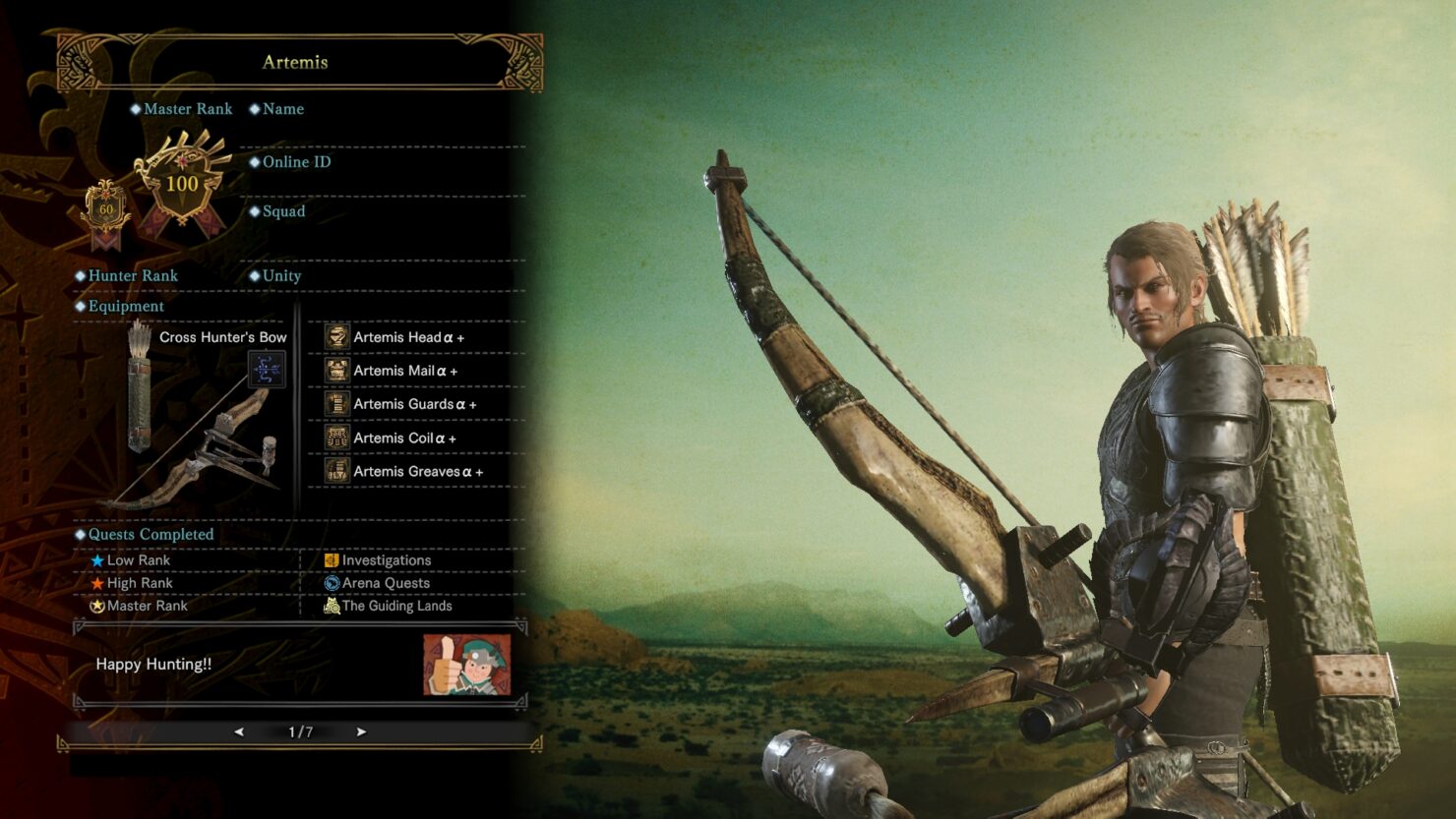 During yesterday's Nintendo Direct stream, CAPCOM introduced the latest Monster Hunter Rise trailer, with the game poised to launch on Nintendo Switch (a PC version has been rumored but remains unconfirmed) in a little over a month from now.

As hunters investigate the source of the incoming Rampage, they will encounter the fearsome Rakna-Kadaki. The Rakna-Kadaki covers its body in thread, masking its appendages in a white shroud. This thread is also used to hinder hunters’ movements, rooting them in place before Rakna-Kadaki spews a combustible gas from its maw. While Rakna-Kadaki alone is a fierce predator, it is also known to carry its Rachnoid larvae in tow to support its movements and help capture its prey. Rakna-Kadaki and its brood make their home in the cracks and crags of the Lava Caverns’ once molten stone. The massive caves of the Lava Caverns were built over centuries by two competing forces:  the slow, scorching flow of lava, and a steady torrent of clear and cold water. Hunters must stay alert for Rakna-Kadaki, and any number of threats, while exploring this dangerous, yet picturesque, locale.

Spurred by the Rampage, the normally remote Almudron has descended from its mountain home to wreak havoc on the settlements near Kamura. This monster covers its body in mud to deflect incoming attacks, and flings the sticky slurry at any approaching hunters to bog down their movements. The golden liquid it secretes from its tail dissolves sand and stone alike, allowing Almudron to stop prey in their tracks by creating an instant pit of sinking sand. Almudron is an incredibly invasive threat to the barren wilderness of the Sandy Plains. There, the sun-scorched sands radiate an oppressive heat during the day, and at night, the area is beautifully illuminated by moonlight that offers no concealment from nocturnal predators.

Hunters will also have to contend with a number of returning monsters while braving the Lava Caverns and Sandy Plains, including the “Queen of the Land” Rathian, territorial Diablos, easily enraged Rajang, the “Rock Wyvern” Basarios, and rapidly rotating Volvidon.