With Android L out, every Android user out there is highly anticipating the day Google's revamped OS comes to their device. Sadly, while Android and iOS have moved somewhat closer to each other since the updates, the platform for user updates still is very different between the two, with manufacturers having to clear the OS first for their devices in the case of Android.

Today's news is for all the HTC One M8 users who want to find out how Android L, with it's Material Design will look running on their devices. Courtesy of Youmobile.org's source, we have been able to get our hands on screenshots of the HTC One M8 running Android L. Take a look at them below. 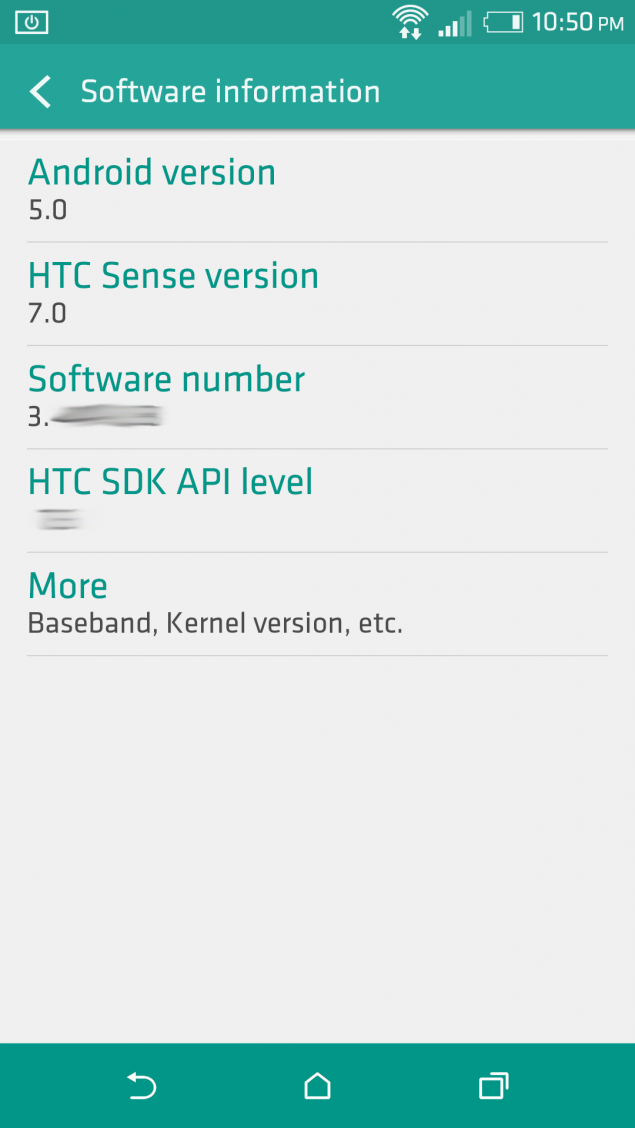 Screenshots Leak Of HTC Sense 7 With Android L Running On HTC One M8.

According to the source of these images, HTC is working to combine HTC Sense with Material design on Android L to deliver better aesthetics amongst other features. The Sense 7 differs little from the Sense 6 apart from software keys and other minute details. 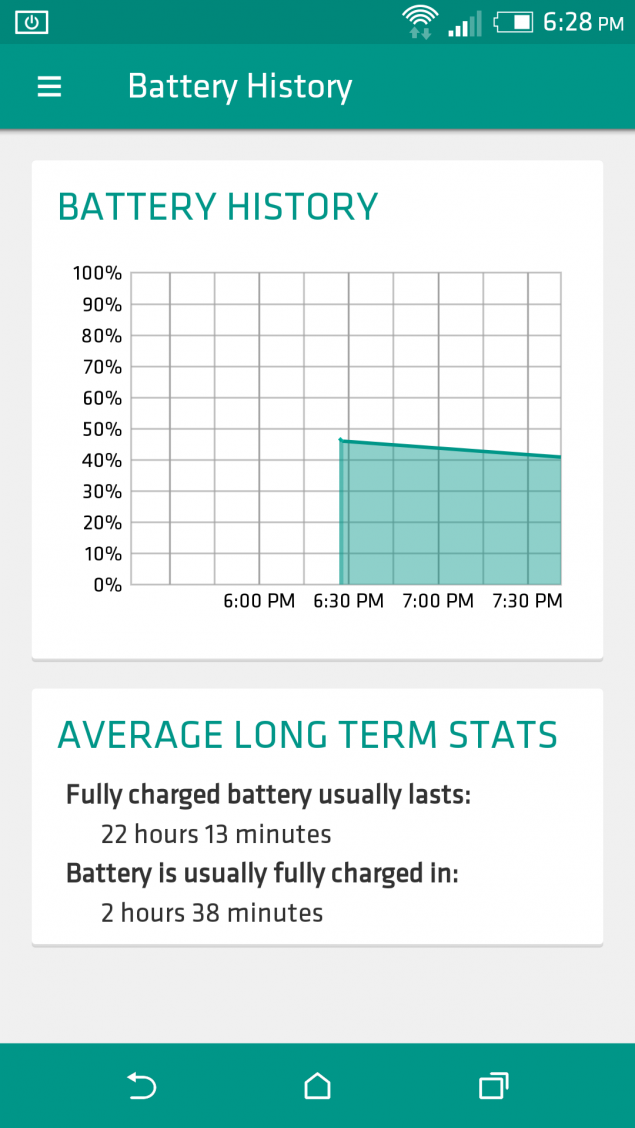 Software background keys will adjust themselves according to the App accent color and all Google apps have been given the same unified app interface. The overall feel of HTC Sense 7 combined with Android L look great in these screenshots, and it looks like folks over at HTC are moving in the right direction. HTC has promised Android L update to it's users within 90 days of them receiving Google's source code and all that we can do is wait and see how Sense 7 and Android L combined look together when the developers are finished with them. Hopefully we'll be able to get homescreen, lockscreen and other menus and options for HTC Sense 7 and Android L combined soon as well.