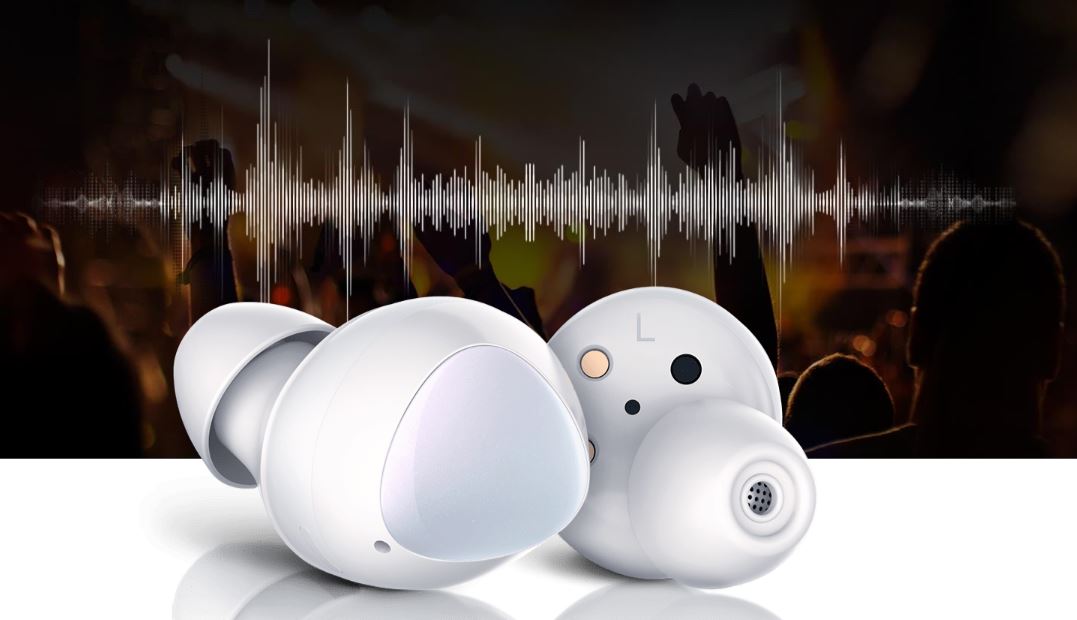 We got our first look at the Galaxy Buds earlier this year when they were released alongside the Galaxy S10 series. The wireless earphones have since been at the receiving end of several updates. Today, Samsung released yet another update for the Galaxy Buds. The update is fairly small but it addresses important issues such as Bluetooth connection stability. Other minor QoL improvements are included in this firmware update. The update can be installed using the Galaxy Wearable app. or use the dedicated PC tool for updating Galaxy Buds firmware.

The update also resolves an issue with the sound loss on one side of the earbuds when the Ambient sound feature was enabled. The update weighs in at a little over at 1MB and bears firmware version R170XXU0ASE1. The changelog mentions that it adds fixes to stabilize Bluetooth connection. All you need to do get the update is to launch the Galaxy Wearable app on your paired smartphone to install this update. The app will notify you automatically that an update is available.

The Galaxy Buds may not have sold as well as other competing products, but Samsung is doing a decent job of ensuring that they're regularly updated. The last major update added the ability to control various functions on the earbuds through Bixby. It let users ask Bixby to enable or disable Ambient sound, change to a different equalizer setting, lock the touchpad, and tell you the battery status.

It also came with new touchpad improvements for when you double or triple-tapped the touchpad. There is even an option to select whether you want to permanently or temporarily enable the Ambient sound feature. As the name suggests, Ambient Sound lets you hear nearby sounds so that you're not completely disconnected from the environment.