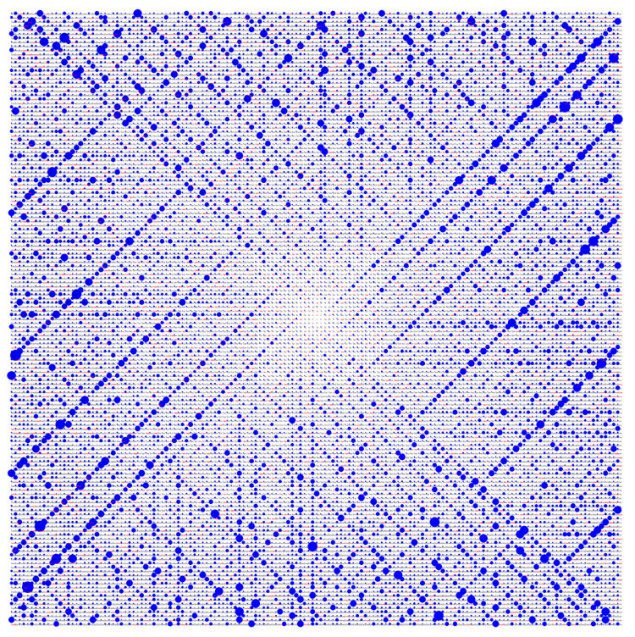 This is exciting news for mathematicians all around the world

The record breaking number calculated has a whopping 22 million digits in length and is 274,207,281 – 1. Yes that’s 2 raised to the power 74,207,281 and the new number is around 5 million digits longer than the previous record holder which was discovered by GIMPS 3 years ago in January 2013.

If you’re curious then the number starts with a ‘3’ and ends with a ‘1’, and if you’re wondering that why does such a long prime number matter then ask math enthusiasts. They’re really fond of prime numbers, not only because of the fact that prime numbers are only divisible by one and themselves but also because patterns such as the Ulam spiral can be created by such numbers. 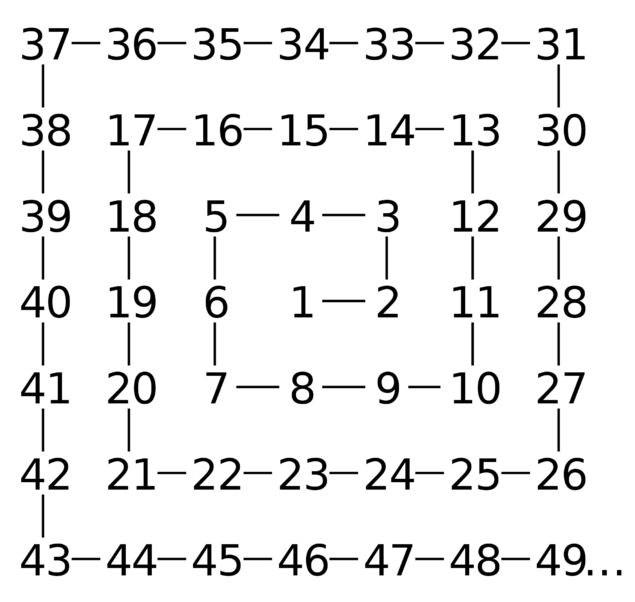 There’s no end to prime numbers as there are an infinite amount of them, but to find a bigger than before number is still a big deal. The previous record breaking number found in January 2013 got its founder-Curtis Cooper, a mathematician at the University of Central Missouri, a whopping $100,000 for the discovery. This new number is a part of a rare group of prime numbers known as Mersenne primes; these are primes that can be written as one less than a power of two (as seen above). There are only 49 known Mersenne primes which show their rarity and they are also easier to find than other prime numbers.

The new discovery was a part of GIMPS search, a project that has been on the hunt for prime number by connecting thousands of computers around the world.

"It is both the longest continuously running distributed computing project as well as the one with most unfortunate acronym, GIMPS," writes Alex Bellos forThe Guardian.

Fascinatingly Cooper was behind this discovery too, talk about a math whizz, and he made the discovery back in September 2015 but due to a computer bug wasn’t able to publish the results until 2016. Which is quite ironic if you think about it, as searching for prime numbers is one way people test the power of their computers.

"While prime numbers are important for cryptography, this prime is too large to currently be of practical value. However, the search itself does have several practical benefits," explains a GIMPS press release.

"Historically, searching for Mersenne primes has been used as a test for computer hardware. Earlier this month, GIMPS's prime95 software and members of a German computing community uncovered a flaw in Intel's latest Skylake CPUs. Prime95 has also discovered hardware problems in many individual's PCs."

This is Cooper’s fourth prime find and he will get $3,000 for this discovery. He has made four records in his attempts and his next big goal is the first 100-million-digit prime number which has a large award of $150,000 up for grabs.