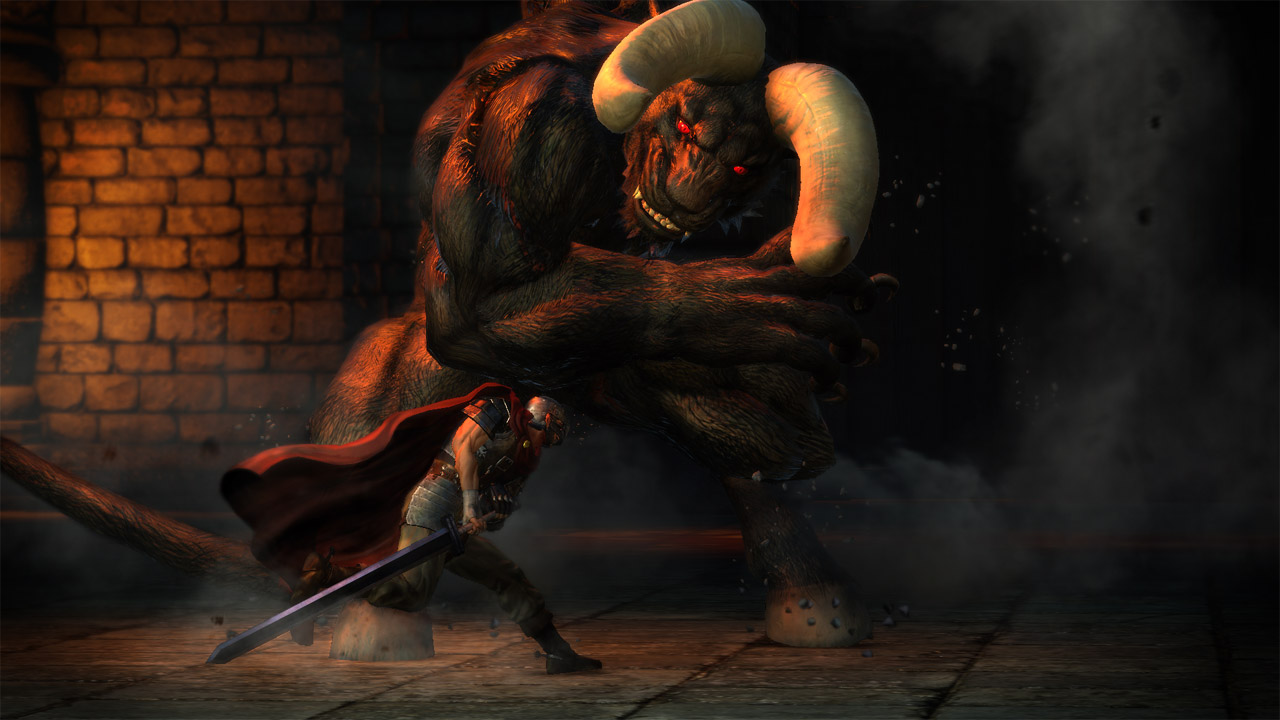 This week's issue of the Japanese magazine Famitsu confirmed that Nosferatu Zodd, one of the most popular Apostles, will be playable in Koei Tecmo's Berserk, the upcoming hack and slash game currently in development for PC and PlayStation consoles. Today, the Japanese publisher shared a new batch of screenshots showcasing the recently confirmed character and more.

The new Berserk screenshots focus not only on Zodd and his two forms, but also on Guts' Berserk Armor, which will change the character's moves. Some of the screenshots also showcase some of the most important sequences of the Falcon of the Millennium Empire arc, such as Griffith flying away on Zodd, Guts and Zodd forming an uneasy alliance to defeat a powerful enemy and much more. You can check out the screenshots right below.

Two weeks ago, more Berserk screenshots have emerged online, showcasing two more confirmed playable characters, Serpico and Schierke. Both characters will come with their own unique abilities which should make the experience feel more varied.

Berserk has also been confirmed for North America and Europe last month. The game, which has yet to receive a final title, will launch this Fall on PC, PlayStation 4 and PlayStation Vita.