Star Wars: Knights of the Old Republic I & II Reportedly Being Re-Released on Consoles Later This Year, Insider Says 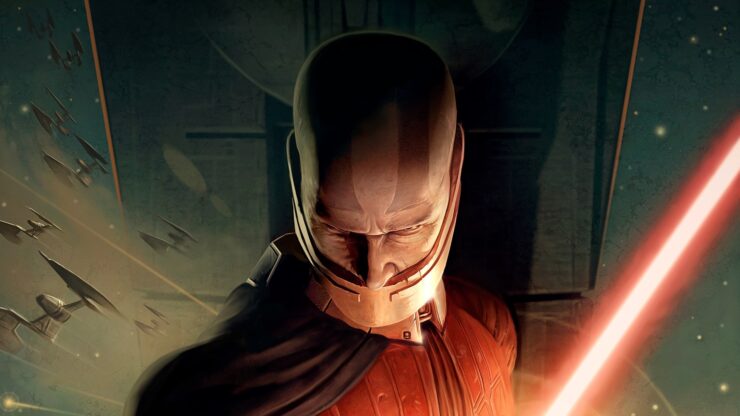 At least, that’s what well-known Star Wars insider, Jordan Maison, writes on Twitter. According to the insider, who recently also chimed in on EA Motive’s Project Maverick (which was later announced as Star Wars: Squadrons), he has heard of signs that suggest that both the original KotOR and its sequel will be receiving a re-release in the same style as the recently re-released Star Wars: Episode 1 Racer and Jedi Knight titles on consoles. This would suggest that the rumored re-releases of Knights of the Old Republic and Knights of the Old Republic II: The Sith Lords will solely be upscaled ports of the original games.

“Heard some fun game stuff this week”, the Star Wars insider wrote on Twitter. “Nothing huge, and no real details (hence a tweet and not a post)...You know how the Jedi Knight games and Episode 1 Racer got Switch/Modern Console re-releases? Hearing #KOTOR 1 and 2 will get the same at some point this year.”

No additional details about these re-releases are known at this point, but it is said that these ports are not to be confused with the rumored Knights of the Old Republic Remake.

He added, “Note, this would be SEPARATE from the upcoming remake thingy (which would incorporate elements to include it into canon). These would just be straight, upscaled, ports.”

The original KotOR and its sequel were released in 2003 and 2004 respectively for the first Xbox and PC (PC version was released after the Xbox version). The titles were also released for smart devices.

We’ve included a part of the original press release of Knights of the Old Republic II down below: 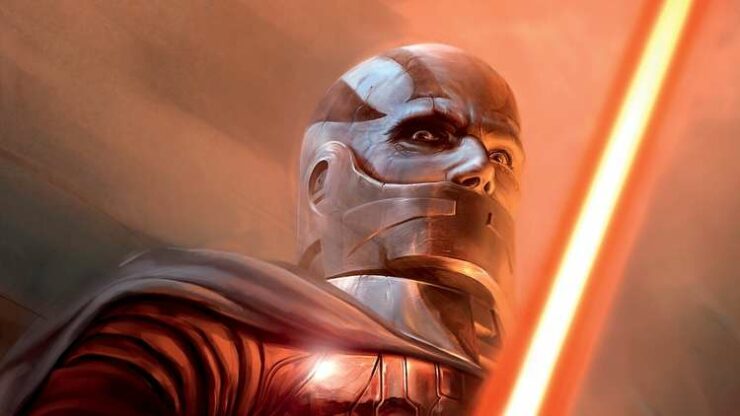 Approximately five years after the events of the original Star Wars: Knights of the Old Republic, the Jedi, nearly brought to an end by the Sith, are on the brink of extinction. The galaxy is in turmoil and the Republic no longer has the strength to protect its worlds. Sith Assassins are hunting the one they believe to be the last of the Jedi, the one who holds the key to the fate of the galaxy - You.

In addition to an all-new storyline, The Sith Lords will feature a host of memorable returning characters along with sinister new villains. Using over 30 new Force powers, players can turn weak-minded enemies against one another in combat with Force Confusion or see through doors and view character alignment with Force Sight. Players can also explore and battle their way through seven diverse worlds, including the mining colony of Peragus and Telos, a wasteland being rebuilt after its destruction during the war in the original game.